INSANITY by Xavier Neal is LIVE!!!

When Clint "Grim" Walker left for elite training, he never expected the opportunity that was waiting. Suddenly the only thing he's ever wanted for his career collides with the only woman he's ever loved. Will Clint be able to survive his biggest challenge yet, or be left to suffer pure insanity?

If your new to this series, and haven't read Havoc and Chaos yet, Grab the Havoc Series Boxset Today!!

Xavier Neal lives in Texas where she spends her time getting lost in writing, reading, or fandoms she recently discovered. (At the top of that list is Supernatural and BBC Sherlock) Whether she is enjoying books or movies, she continues finding inspiration at every turn to bring more exciting stories to life.
https://www.facebook.com/XavierNealAuthorPage

Feathers. Lies. Glitter. Secrets. Lust.
Meet Genie Divine, the wise-cracking London show-girl on a hell-bent mission to save her beloved family theatre.
Now meet Abel Kingdom, the australian gym mogul determined to buy it out from underneath her.
On paper they have nothing in common, and when they meet, they have even less.
The only thing they DO have is chemistry.
Undeniable, rip-my-clothes-off-and-do-me-now-against-the-wall chemistry.
He wants her theatre. She wants him dead.
The stage is set for an explosive summer…

The lift doors behind them slid open and he half drag
ged her inside the glittering, mirrored and thankfully empty chamber.
As the doors closed, he pushed her against the back wall and lifted h
er clean off her feet, cradling her face in his hands as his crotch burned into her, hot and hard. His eyes told her that he was as far down the line as he was.

‘I can’t take my fucking eyes off you,’ he breathed.‘Or my hands.’

Genie didn’t want him to take his hands off her. She wanted
him to use them to rip her dress from her body and screw her right
there against the wall of the lift.

‘Then don’t,’ she said, her fingers on the buttons of his shirt.
She wanted him out of it. ‘Don’t take your hands off me. Put them on me.’
His dark eyes glittered, and the lift juddered to a halt as his
palm slammed over the emergency stop button. ‘We’ve got three
minutes before the override kicks back in,’ he told her, and Genie
gasped as he rucked her skirt up and slid his hand up her thigh. She
had his shirt open and dragged it free of his trousers. Rock star
beautiful, his hand skimmed her panties.

She was lost in how good he was. Three minutes would have to
be enough. ‘Put your hands all over me, Abel.’

‘Is this where you want me to touch you, Beauty?’ He whispered.
Beauty. The endearment on his lips flipped her stomach almost as much as his touch between her legs did. ‘Here?’ He pushed the satin aside and ran the back of his fingers over her. His tongue traced her mouth, mirroring the sensation. So much, and still
nowhere near enough.

Yes, there.  Yes, more. She rocked into his fingers, moaning as they moved into her folds. Abel held her steady between his body
and the wall as he opened her, explored her. ‘You feel fucking
amazing,’ he muttered, his voice barely there, raw.

Genie clung to him, her mouth on the bunched muscles of his
tanned shoulder where she’d pushed his shirt back. He was
beautiful in the most masculine sense of the word. Hard. Sexy. Lava
hot. And very, very turned on, if his shallow breathing pattern was
anything to go on. She knew now just how much he’d been holding
back downstairs. He was like a sexual force of nature.  Unstoppable.

She bit down and gasped as he drew patterns on her clitoris, his mouth hot on her ear.

‘I’m gonna slide my cock inside you,’ he whispered,switching to a steady rhythm.

‘Right here,’ he pushed two fingers inside her, his thumb still
working her clit. Genie cried out, opening wider, clamping her leg
around his thigh. ‘Beauty...’ he breathed as he ran his tongue over
her ear. ‘Sweet Jesus...’ he groaned as she rode herself against his
hand.

She was going to come. He had her rapt, spiralling, grinding
down on his pumping fingers. She wanted everything he had. His hands, his mouth, his cock. All of it, right here in this lift. She couldn’t breathe, she was so close, so ready.

‘Oh my fucking God,’ she gasped, biting her lip as he slammed
her harder against the wall, his mouth all over hers, his fingers
knuckle deep inside her. She opened her eyes almost in shock as
her orgasm started, and found his eyes open too, watching her.
Dark. Lost. Possessive. Filthy. His lips parted slightly as his breath
dragged out of his chest and his hips rocked against his hand
between her legs. It was as close to fucking as it got. Every inch of
Genie’s body tensed as he crooked his fingers inside her, massaging
her g-spot.

He held her steady and kissed her through it. Through
every dazzling, bone-melting second of her orgasm, every breathless gasp, every tremor. His lips roved over her mouth, drinking
from her, connecting her to him in every way possible as her body broke hard for him.

‘That was pretty fucking sexy,’ he whispered a few seconds later,
slowly straightening her panties and smoothing her dress over her hips before buttoning his shirt as the lift started to move again. She swallowed with difficulty as the doors slid open, unable to speak yet.
Hell, she could barely stand up.

‘Not our floor,’ Abel mouthed against her ear, moving to stand close behind her against the wall as several people stepped into the car. A couple. A businessman. Was it obvious to them what
they’d just been doing? Surely it had to be written all over her face
that she’d just had the best orgasm of her life?

Abel’s hand rested on her hip, and as the car began to move he drew her back and settled his still hard cock against her ass. ‘How do you want it?’ he spoke quietly, but Genie was pretty certain the other woman heard him. He kissed her neck slowly,sending a shudder of pleasure from her scalp to her toes. ‘Like this,from behind?’ he murmured as his fingers spanned her stomach, holding her against his erection as more people stepped in at the next floor. Clearly their three-minute lift stop had caused something of a backlog. It was getting a little crowded.

She all but yelped as his hand moved over her ass. ‘want you
on your knees...’ he whispered, and she closed her eyes. The man
melted her. ‘I want you on your back...’ his voice was lethal in her
ear. ‘I want you on my cock, Beauty.’

The lift stopped again at the last but one floor and everyone
except Genie and Abel stepped out of the car. As the doors slid
closed, the woman turned back and flicked an appreciative glance
towards Abel, and an envious one at Genie. She couldn’t blame her.  The man radiated sex, and right now, late night and turned on, he
was the dictionary definition of hot as hell.

Kitty lives in England with her husband and two young sons, and
she is mildly addicted to fairy lights, wine and stationery.
She also writes romantic comedy for HarperCollins under the
pseudonym Kat French. 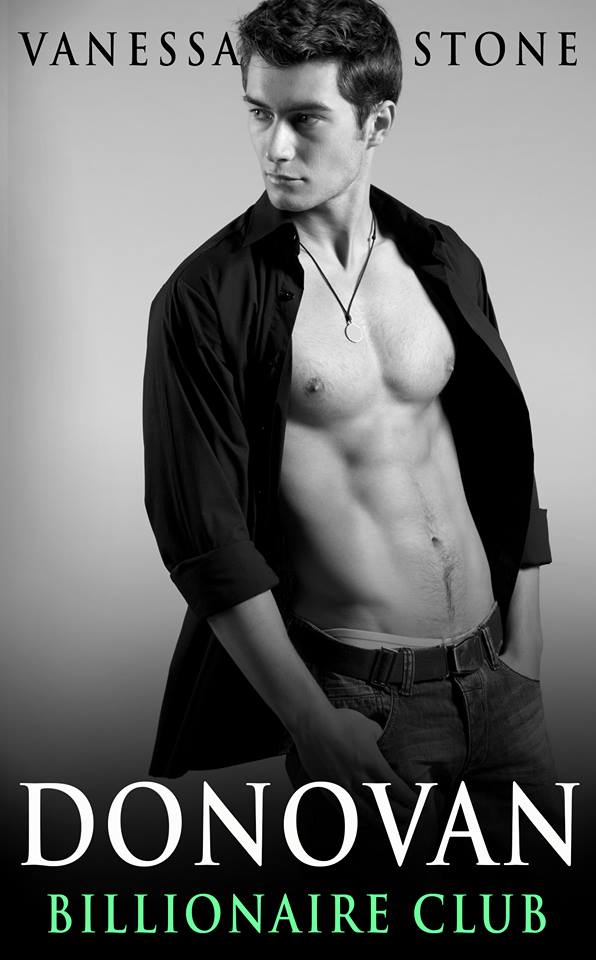 The unraveling of the reignited, scorching hot romance begins when Donovan learns one of his dad’s secrets. Stunned, Donovan distances himself from everyone including Memphis. Memphis is angry until he saves her from her ex. But just as everything was looking up again she finds out that Donovan is going to continue to hide his dad’s secret. Will it officially be the end of their reignited romance? 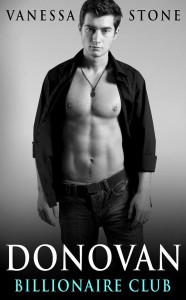 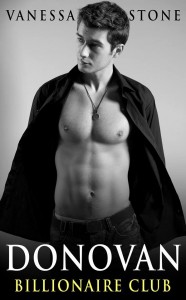 Book Blitz for Her Master's Heart by Lawrence Southwick @givemebooksblog 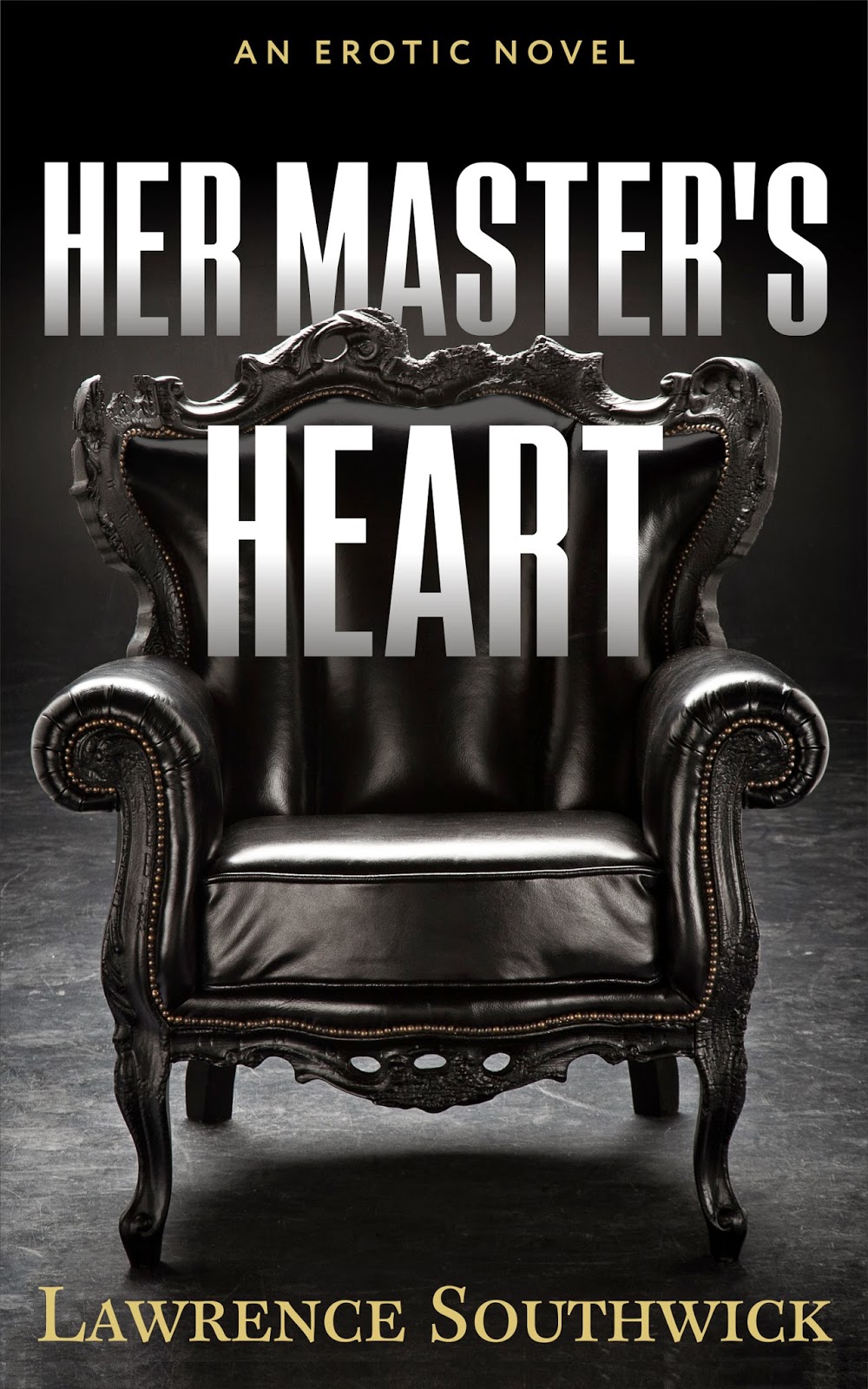 
This book is dedicated to real women with a lifetime of wisdom and experience, and the courage to reach for their sexual dreams.

Robin is a forty five year-old, curvy divorcee who thinks her life is over. Her kids are out of the house and all she knows is how to take care of others. She's never known true happiness or true satisfaction. Is it too late for her?

Robert is a handsome, older skilled Dom who is tired of shallow, skinny, young girls with too much makeup and too little clothing, who throw themselves at any guy with a pulse. Yet they seem to be the only ones he encounters at his local kink club, Bottoms Up. He wants more but has been losing hope. Is it time to quit the scene?