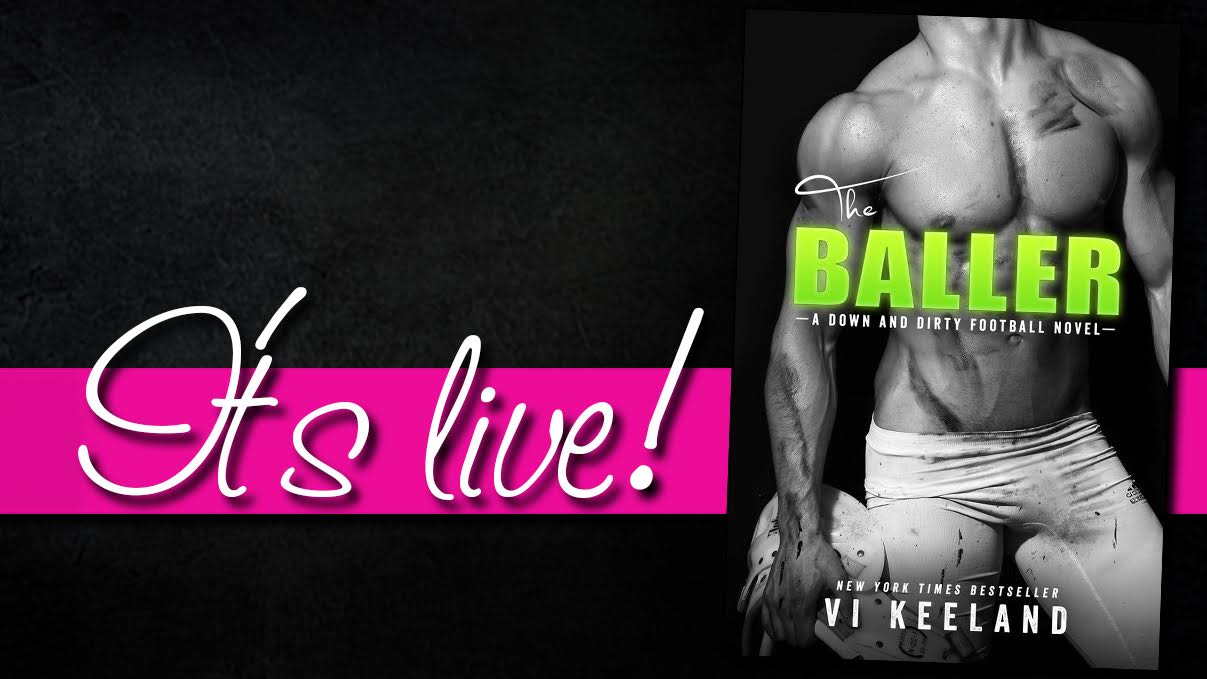 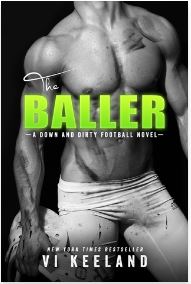 A new song had just started, and I was enjoying his company when a voice behind me said, “Can I cut in?”
My head whipped around, even though I had no doubt whom the gravelly voice belonged to.
Michael was gracious. “I hate to share. But I suppose I have been hogging the most beautiful woman at the event.” He let go of my hand and stepped back with a gentlemanly nod. “Thank you for the dance, Delilah.”
Again Brody Easton had caught me off guard. Before I knew it, I was dancing with the arrogant jerk.  He wrapped his arms around me and pulled my body tight against his. Way tighter than Michael had held me.
“Good to see you again, Lois Lane.”
The man had balls; I had to give him that. I looked him straight in the eyes. “Nice to see you with clothes on, Easton.”
“Do you prefer me without?”
“I prefer you on the other side of the room.”
He chuckled. It was a hearty laugh. “That’s what happens sometimes when you decide you want to hang out in the men’s locker room.”
I tried to pull back, but he tightened his grip and held me in place. I craned my neck. “Let go of me.”
“No.”
“No?”
“That’s right. No.”
“I can scream at the top of my lungs.”
“I’d like to hear you scream.” His tone made it clear he meant he wanted me underneath him while I was doing the screaming.
“You’re an asshole. You know that?”
“I do. You asked me that yesterday. For a reporter, you should really try changing up your questions more frequently.”
My eyes bulged.
Easton shifted his hand down to the small of my back before twirling us around the dance floor. Figures the prick can dance.
“Are you seeing anyone?”
“You can’t be serious?”
He ignored my comment. “Would you like to have dinner tonight?”
“We just ate.”
“Dessert at my place, then?”
I couldn’t help but laugh. “Did you hit your head at the game yesterday?”
“On a diet, huh?”
“Yeah. That’s it. I don’t want to go to your place for dessert because I’m on a diet.”
“Well, that’s just a shame.” 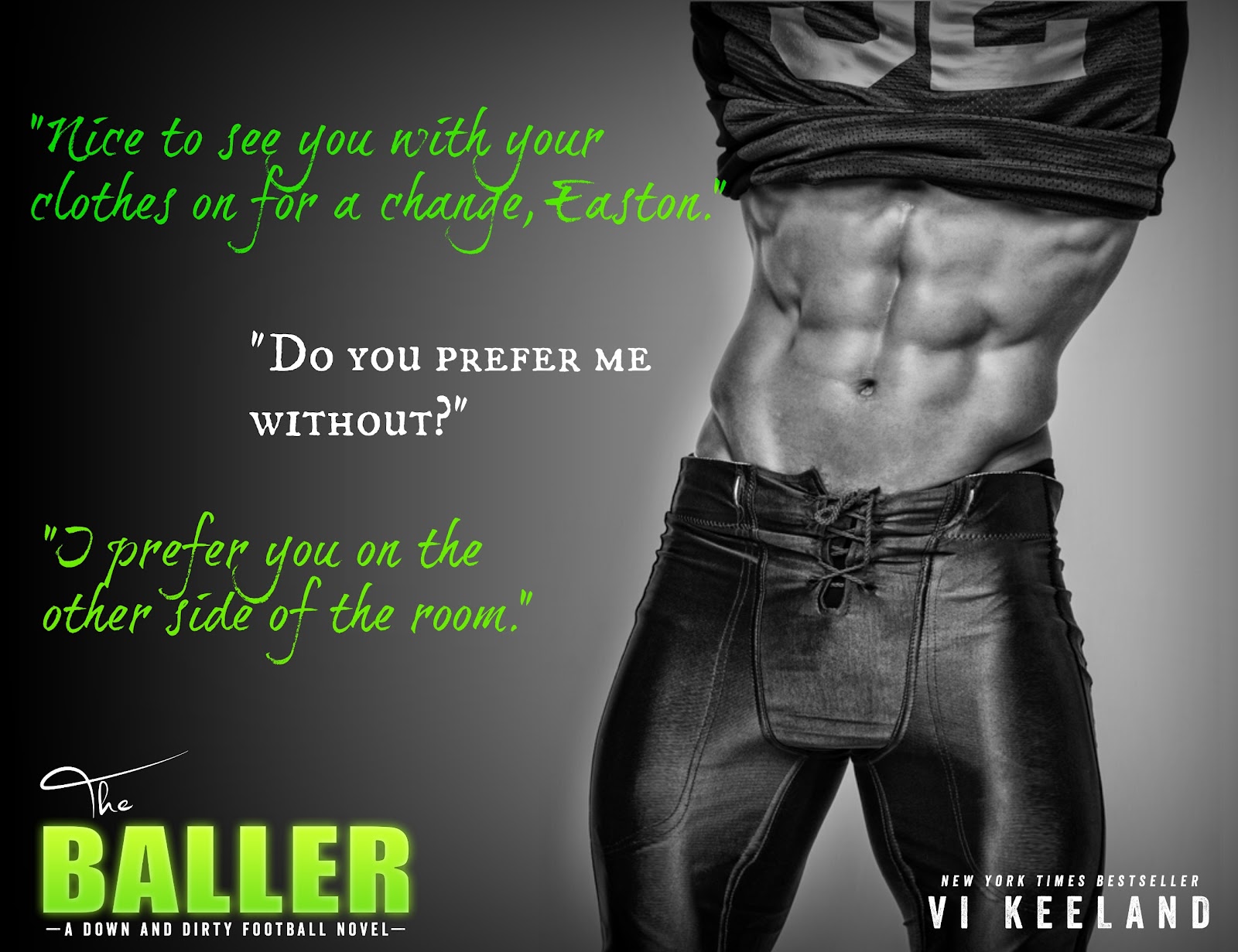 Alpha Vampire Warriors seek women of Druid ancestry for mates... can they claim them in time for their species to survive the threat of extinction?

Can Altho save Seraphina from the attention of a rabid Faction—a Faction for whom he owes loyalty?

When Titus is healed through an outpouring of rare compassion, he must fight his own feelings of inadequacy, and seek the one female who can validate his existence.
Marquette longs to be free to shapeshift and not be seen as the lesser Druid. When she and Mavis find themselves outside the protection of the Reaper stronghold, their greatest threat is not vampire, but human.
Can they survive long enough for the fulfillment that is theirs? Or will a corrupt Reaper and his fleet of minions destroy the women and all that they hope for?
Novella length: app. 88 pages/22,000 words