Griffin
After years of struggling as a single father to make ends meet, I’m finally content.
Until my son and I are barreled over by a puppy and its gorgeous owner.
The dog knocks my son down-literally-while the woman knocks me down-figuratively.
With her adorable accent and her taco-loving t-shirt, she has me reevaluating my life and wondering how content I really am.

Ava
No-strings.
Simple fun.
That's all I was looking for.
But the day I met Griffin and his son, everything changed.
My walls are starting to crumble, piece by piece, as he and his son chip away at the concrete protecting my heart.
Now I’m questioning everything I thought I wanted, and wondering if maybe, he's worth the risk. 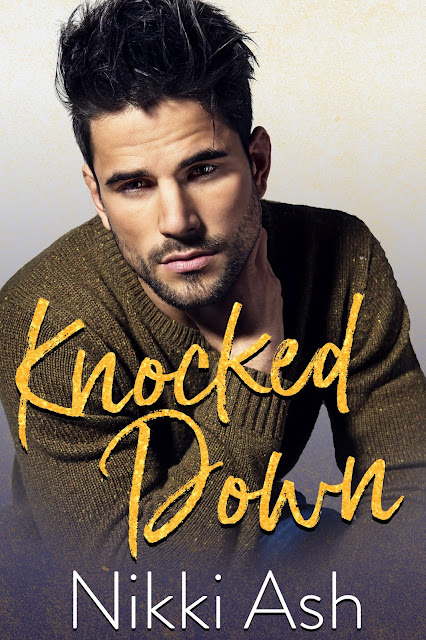 Rachel - “This book made me laugh, made me blush, squeezed my heart and left me with a happy sigh and a great big smile at the end.” 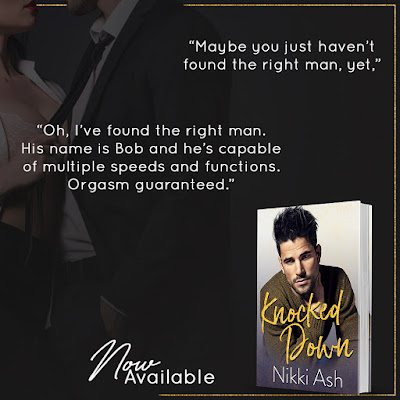 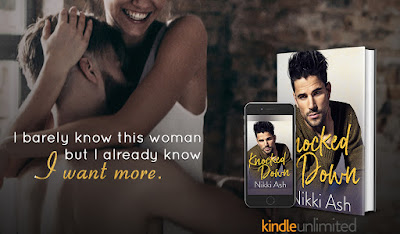 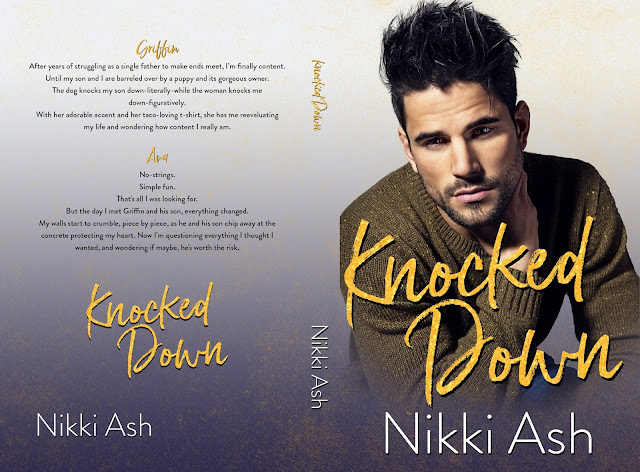 Release Blitz: Get You Some by Lani Lynn Vale (June 7-8)

She snarls those words at him with barely concealed hostility the moment he arrives at her window to ask for her license and registration.

After a few choice words, he lets her go with not one ticket, but three.

Next time she should check the attitude at the door and realize that he’s a cop, and just doing his job.

Fast forward a week, and he’s still unable to think about anything else but her and her bad attitude—oh, and those sexy lips, angry eyes, and her promise to make his life hell.

Knowing he should stay away, he takes a step back and tries not to think about anything that has to do with those long legs, and that mouth that could be used for much better things than spewing venom.

Then she makes a mistake.

At an interview, she rattles off a random number to use as a reference for a job that she desperately needs, and that number just happens to be Johnny’s.

She’ll regret being so rude, and one day she’ll think twice when she decides to throw attitude toward a man like him.

Vowing to make her life hell, he decides to have a little fun.

What he doesn’t expect is to fall for her.

The more Johnny learns about June, the deeper he digs his hole. Soon, he doesn’t know which way is up, and he’s just fine with that.

Over time, he learns that not everyone bothers to dig past her prickly demeanor and get to the woman that lives deeper.

When one too many citizens of Hostel, Texas tries to back her against the wall, he’s had enough.

After all, you don’t mess with what’s his. 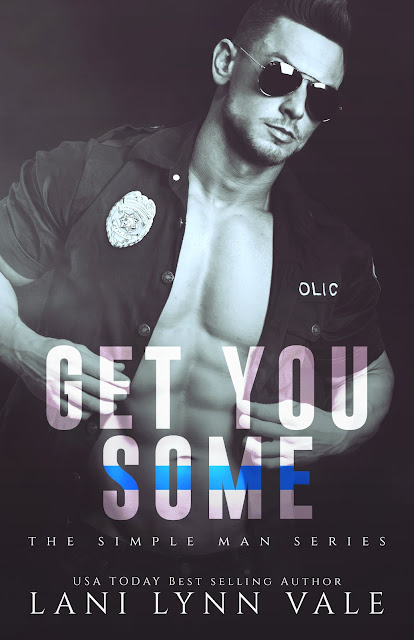 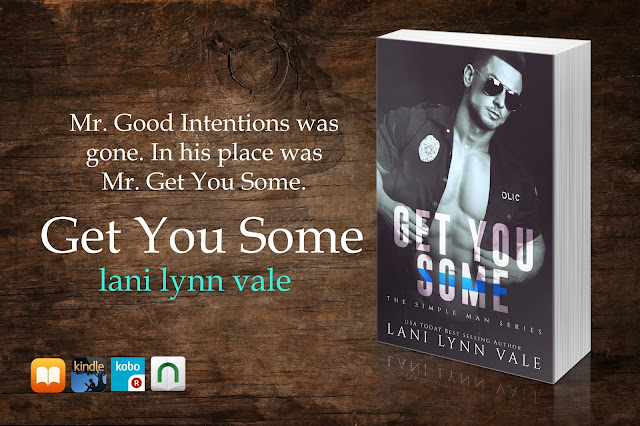 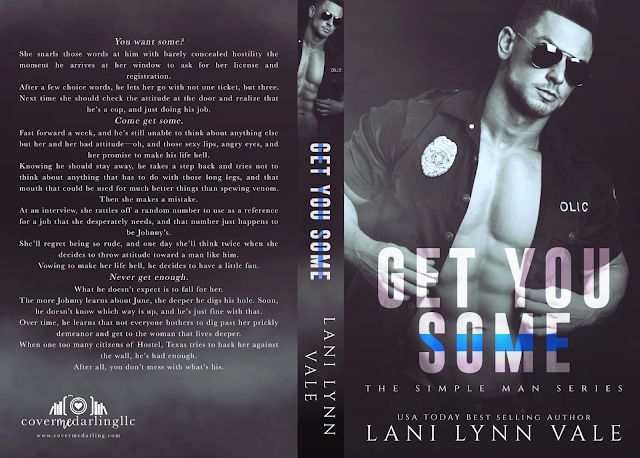