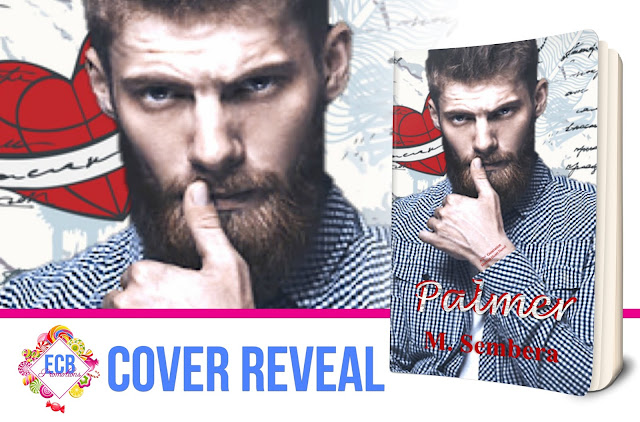 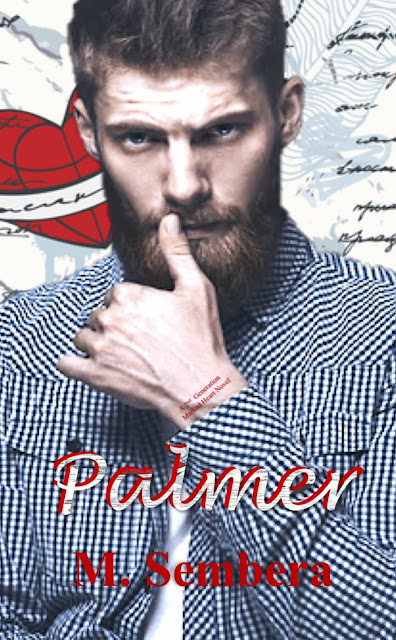 I've known her my whole life. Okay, not really, I was three when she was born, but who remembers being that young? Joie's like my little sister, at least, that's how I've treated her. She needed someone to look out for her. Her family's a mess. It doesn't seem to bother her but it bothers me. Just like when her first boyfriend broke up with her because she wouldn't put out. Joie didn't care, but I did. That punk still runs the other way when he sees me. Most of my high school career was spent keeping her away from knuckle heads who only wanted to have fun with her, boys that thought she was hot because she was good on drums, and pretty much any guy that looked her way. She was too good for them, still is. She's too good for me, I know this. Here's the thing though I want her. I can't stop thinking about her. And what makes it worse is I know she wants me. It would be easy. I don't exactly have a history of being the good boyfriend or any kind of boyfriend. I'm not into that. Easy come, easy go. But this is Joie and that makes things complicated. I don't do complicated. Easy is my thing, always has been. There's only so much a man can take though. Each day, I can feel self-control slipping. One more accidental touch and I'm gonna break. One more goofy smile and I won't be able to hold back any more. One more drum beat and I'm done.

Folding my arms across my chest, I leaned back in my chair. I could feel myself starting to scowl as I watched her. I’d began to notice little things about her lately, like the way her bottom lip poked out slightly further than her top one when she was upset. Seeing that soft little pout of hers made me just want to bite it. Not hard, just a nibble, ya know, to see what she tastes like. I wouldn’t. I’m too controlled for that but that doesn’t mean I hadn’t thought about it. How could I not? Joie’s sexy as hell, no she’s beyond sexy, like beautiful sexy, inside and out. It makes sense that at some point I’d find her attractive but my attraction to her was getting out of hand. It was irrational. She was both elbows on the table, crumbs everywhere, intent on eating her weight in butter pecan cookies like it was her damn job and I was so stiff a damn hiccup could have set me off. How in the hell was this turning me on?