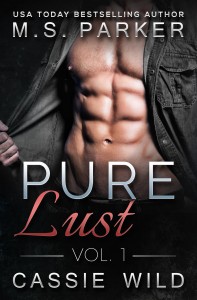 AMAZON US I AMAZON UK
"I'd always wanted my life to be a fairy-tale. Romance and roses, and a white knight sweeping me off of my feet. But at twenty-two, I'd come to realize that I’d been lying to myself; none of that existed."
Gabriella Baine has a way with words. She dreams of one day becoming a staff writer for the biggest TV shows. But dreams don’t pay rent and during a job interview at one of the largest model agencies in the country, she meets fashion photographer, Flynn McCreary. Sparks fly and there’s an intense, visceral pure lust that culminates in the hottest sex Gabriella’s ever experienced. Soon afterwards, Flynn's gone and once again she realize that her wish for Prince Charming will never come true.
Then she meets the handsome, romantic and mysterious Edward, a man who seems to have it all but is also keeping secrets that could destroy any chance of Gabriella ever finding her happy ever after.
You don't want to miss the first book in M.S. Parker and Cassie Wild's newest sexy and twisted collaboration, Pure Lust. 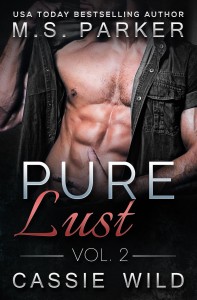 AMAZON US I AMAZON UK
When Gabriella Baine began her whirlwind romance with rich, handsome Edward Bouvier, she never expected for her one-night stand, photographer Flynn McCreary, to make an appearance. She wants to put everything behind her, but Flynn can't seem to stop playing things hot and cold. To make matters worse, she's broke and needs a good-paying job - like modeling for Flynn again. Will Gabriella be able to resist temptation or will she lose everything? 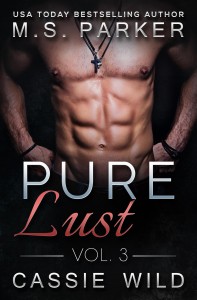 AMAZON US I AMAZON UK
Gabriella Baine is going to marry the man of her dreams...if her monster-in-law-to-be doesn't drive her away first. As she struggles to deal with wedding plans, she's also beginning to realize that, no matter how much she tries, she can't stay away from her fiancé's younger brother, Flynn McCreary. He's arrogant, rude and lashes out at everyone around him, but that doesn't stop her from going back to him for work. When the unthinkable happens, it forces Gabriella to make the biggest decision of her life. 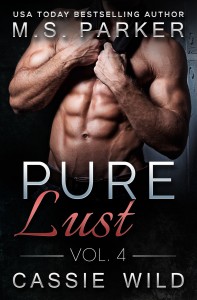 AMAZON US I AMAZON UK
It was almost here. My wedding day. The happiest day of my life. Or at least that's what it should have been, but when Cody brought news that something bad had happened to Edward, I felt my world crashing down.
Twenty-two year-old Gabriella Baine is just about to get her happily ever after with her very own rich and handsome Prince Charming, Edward Bouvier, despite his mother's attempts to tear them apart. Now, with the news that Edward's life is in danger, Gabriella knows that she could lose everything.
Will this be the end, or only the beginning? 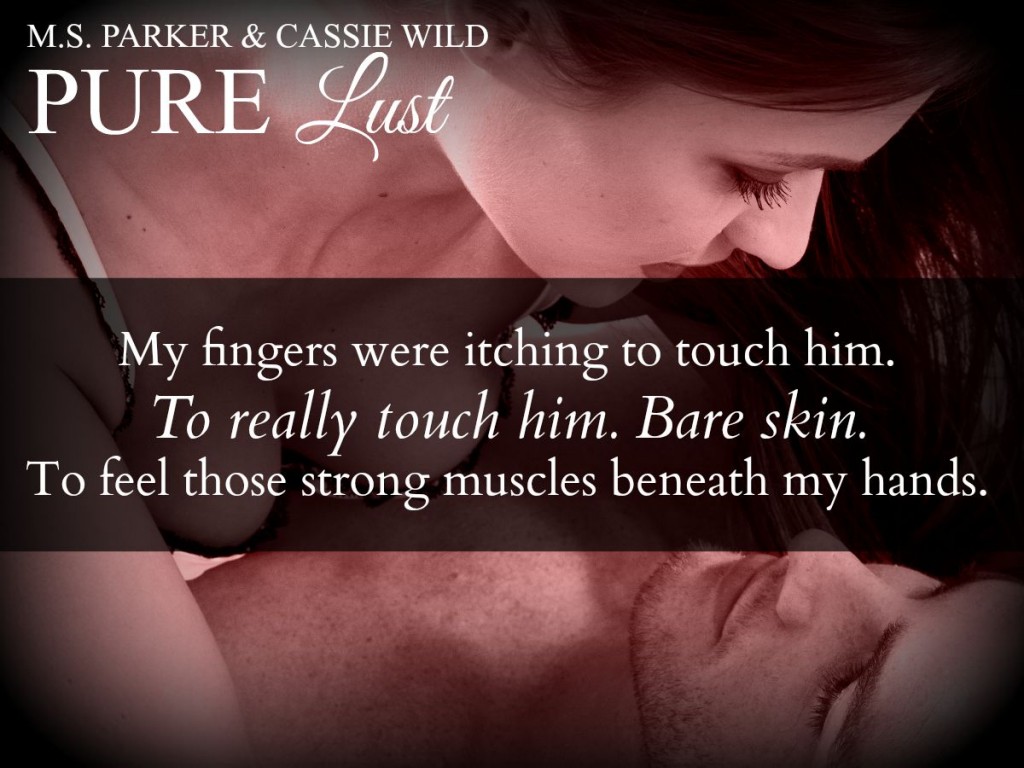 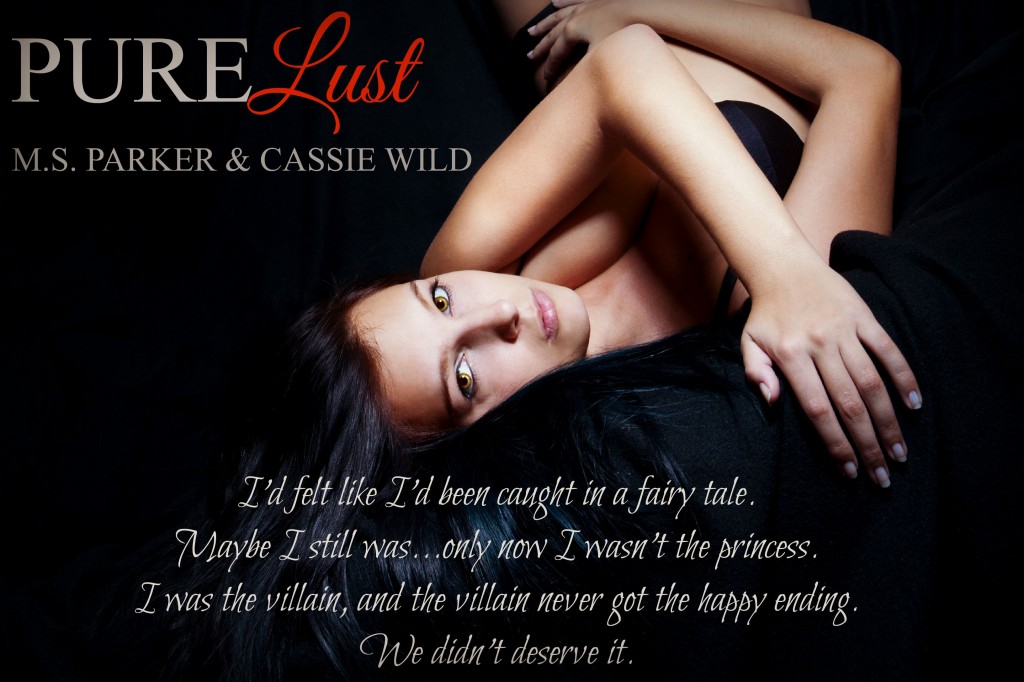 Living in Southern California, she enjoys sitting by the pool with her laptop writing on her next spicy romance.

Cassie Wild
Cassie Wild loves romance. Ever since she was eight years old she's been reading every romance novel she could get her hands on, always dreaming of writing her own romance novels.

When M.S. Parker approached her about co-authoring Serving HIM series, it didn't take Cassie many second to say a big yes!!

Serving HIM is only the beginning to the collaboration between M.S. Parker and Cassie Wild. Another series is already in the planning stages.