Miller Spurlock might seem like a laid back man on the outside, but piss him off, or violate his trust, and he’ll show you the meaning of pain.

He was a Navy SEAL. He could kill a man a hundred different ways and not break a sweat.

He’s also a police officer and member of the SWAT team, which means he has the knowledge and skills to get away with it.

Rage boils in his gut when he witnesses what happens to the beautiful Mercy Shepherd during a SWAT op from hell that even his worst nightmare couldn’t conjure up. And it surprises the hell out of him when she wants him, and him only, to comfort her in the aftermath.

Miller becomes the one shining beacon of light at the bottom of Mercy’s pit of despair.

The one man that could pull her through the rough days ahead and make her whole again.
And during her road back to herself, she realizes that she’s got the one thing she ever wanted in life…a hero to call her own. 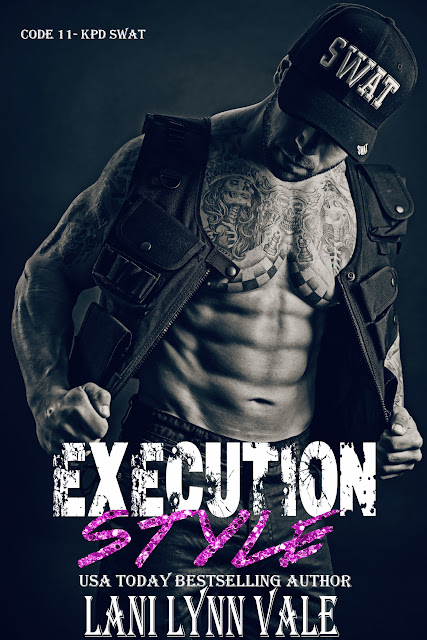 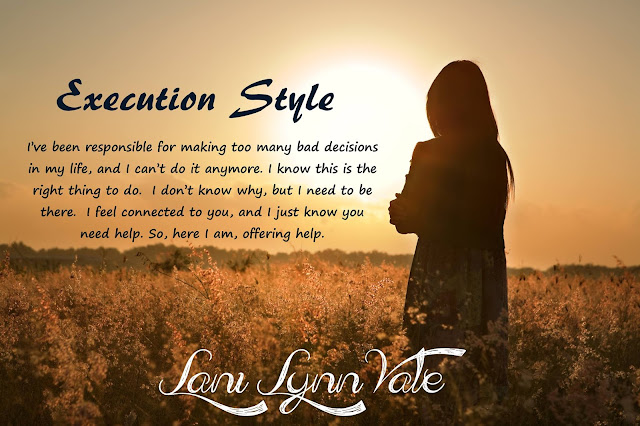 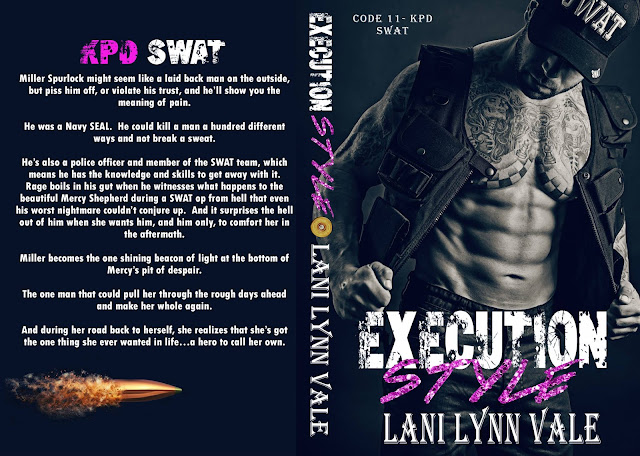