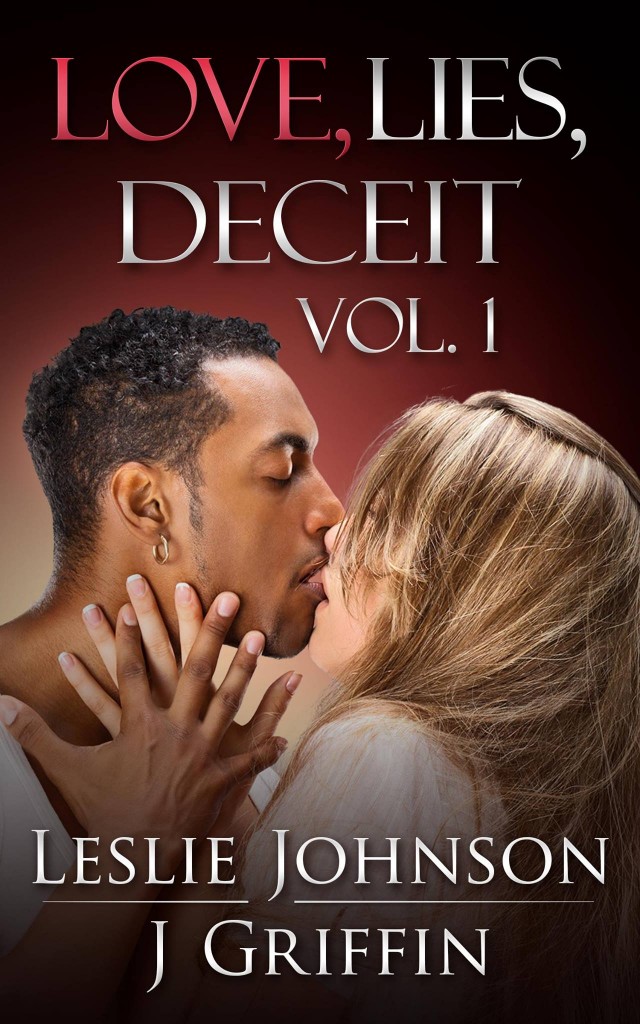 Janice Fisher’s childhood was what every little girl dreamed of—big house, lots of attention and rich parents who loved her. She’s a bit sheltered, maybe, but that’s okay. At least it’s okay until she starts college and ‘sheltered’ becomes overbearing and she’s forced into a career path they want.
Then she meets a boy... father approved... until said boy turns into someone she never expected. She’s worried and doesn’t know what to do.
Her classmate, Olympic swimming hopeful Deshawn Bell, tries to help her, even though her situation appears hopeless from every angle. He's kind and sexy as hell. Their attraction to each other is intense. But neither of them are prepared for the hidden danger their relationship presents.
Find out what happens to Janice and Deshawn in the new adult thriller from Leslie Johnson. Love, Lies and Deceit is the first book of a series.