"You Can Call me Sir"

Left with no option but to leave the only life she has ever known, Katherine White has packed up and moved almost three thousand kilometres for a chance at a new start, with a new job, in a new city.

When her best friend drags her to a masquerade party on only her second night in town, Kate has a chance encounter with a mysterious masked man that dominates her, pushes her limits and leaves her craving more. He tells her that there is no long-term in their future, but he wants to continue to explore their sexual chemistry. The only trouble is, he wants their identities to remain a mystery.

Benjamin Hyde has been burned by love and has vowed to never let another woman stomp on his heart. His days are filled with successful business ventures and his nights with one night stands at the club.

After reluctantly being dragged to a masquerade party by his best friend, Ben is surprised to find a girl that captivates him and he doesn’t hesitate to take control.

When Ben’s new assistant, Kate arrives on Monday morning, a glimpse of a tattoo on the back of her neck throws a wrench into his perfectly sorted world. Could Kate really be the woman that Ben had hooked up with?

Ben wants to pursue Kate, but she is adamant not to mix business with pleasure.

Normally Ben would agree, except when it comes to Kate. 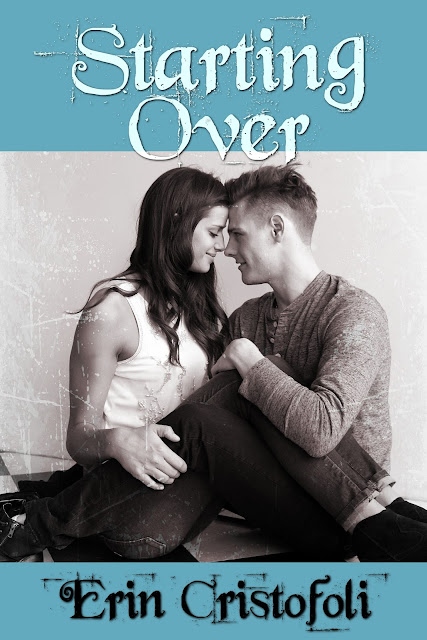 Letting out a yelp, I closed my eyes and tried to prepare myself for the fall, but nothing happened. Instead, I peeked through squinted eyes to find myself plastered to the chest I had run into, feeling a strong arm wrapped around my waist. My hands were splayed across the man’s pec, and I couldn’t help but flex my fingers slightly, feeling the muscle beneath the shirt. Wow.

“Are you all right?” a rich, gravelly voice above me asked. I blinked and realized just how close I was to the perfect stranger, and tried to add some distance, but his hand remained firmly on my hip.

“Yes, thanks to you… just a little unsteady.” I looked up and found myself stunned, looking into the eyes of the man who had been watching me dance. 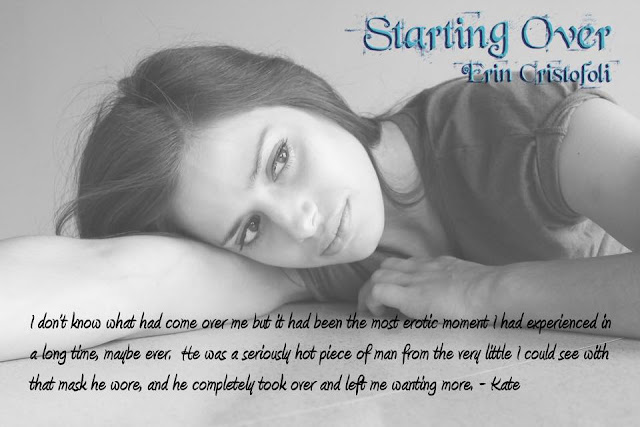 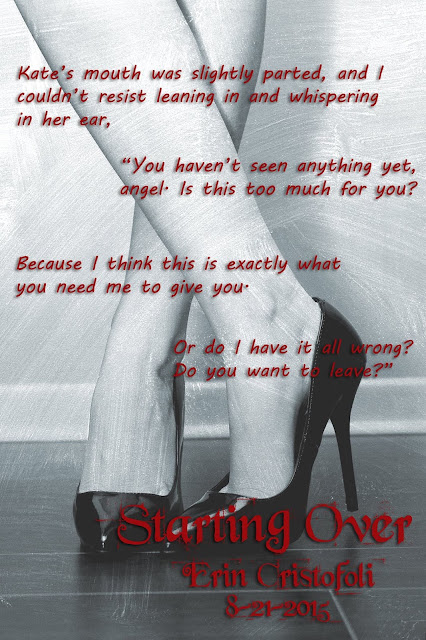 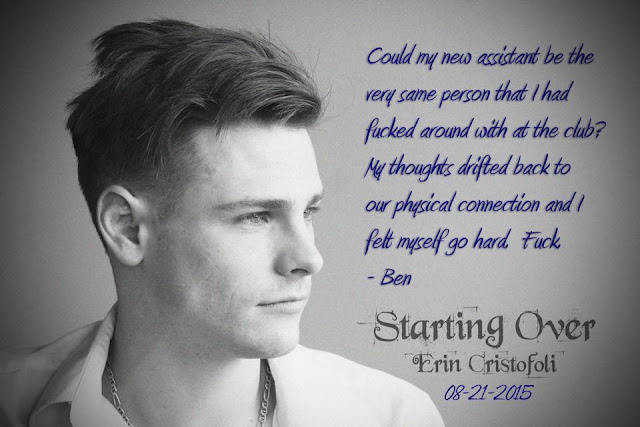 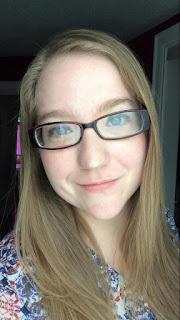 Erin was born and raised in Ontario, Canada, where she resides with her husband and two kids. She is a stay-at-home mom and has long dreamed of having a published book of her own. Starting Over is her debut romance novel. When she isn’t writing, Erin​ has a love of most forms of art - painting, photography and crocheting. 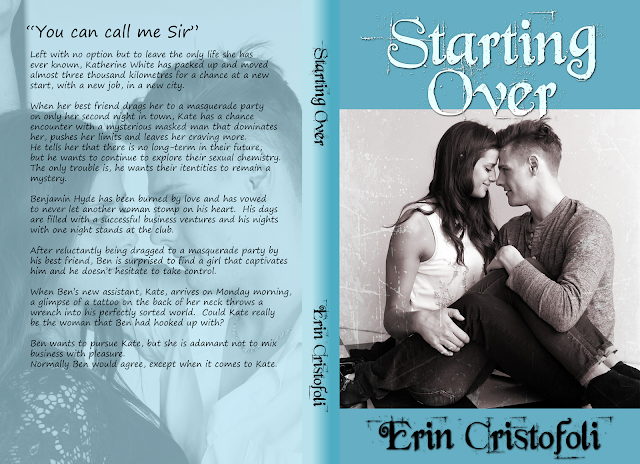