Aiden’s face was a picture of desire, his lids heavy, beautiful lips parted. The muscles of his chest heaved with each breath. He stood still. One hand grasped the towel and the other hung limply at his side.

At that moment, she waivered. She didn’t come for this. If he left tomorrow without the chance of return, she’d always wonder what it would be like to be with this man. What they could have together. After an awful few weeks, she needed something life affirming. Something to make her feel alive and connected with someone she loved. Sitting here seeing Aiden, the man, and realizing her feelings had never faded, she just wanted to be reckless. To have just one night with him before everything changed. Before he leaves again. She promised herself she would be truthful with him in the morning, but for now, she needed him. Only him.

Her gaze raked up his body to his eyes. Angel unfurled her arms and stood.

“Don’t say a word.” Her voice quivered from lust and fear. Fear that he might not want her as she wanted him.

He didn’t speak, only stalked towards her, reaching to cup her face in his hands. His eyes searing as he lowered his lips to hers. She closed her eyes and reached her hands up to grasp his wrists. The feathery brush of his lips against hers sent divine tingles shooting through her body. It was always like this when they kissed. He set her heart alight, and branded her as his with every stroke of his touch.

His hands moved to the nape of her neck and travelled down her shoulders and arms. She grabbed onto his waist, knocking the towel loose. His kiss became bruising. He reached down grabbing her thighs, urging her to wrap them around him so he could carry her to the sofa. She was way ahead of him, jumping at the suggestion.

Their tongues were tasting, licking, remembering each other, while her hands learned the matured contours of his back and shoulders.

He knelt down on the mattress and dropped forward, bracing himself on one hand. The springs squeaked as Angel bounced, dropping her legs from his body. She looked down his exceptional body to see his erection jutting out proudly. He was magnificent. She wanted him now. Skin on skin.

Angel wrenched off her top and started fumbling with the button of her jeans. Aiden’s hands covered hers “Let me,” he growled. She flopped back on the pillow and grabbed onto the edge of the mattress above her head, lifting her hips when he slid her jeans down. 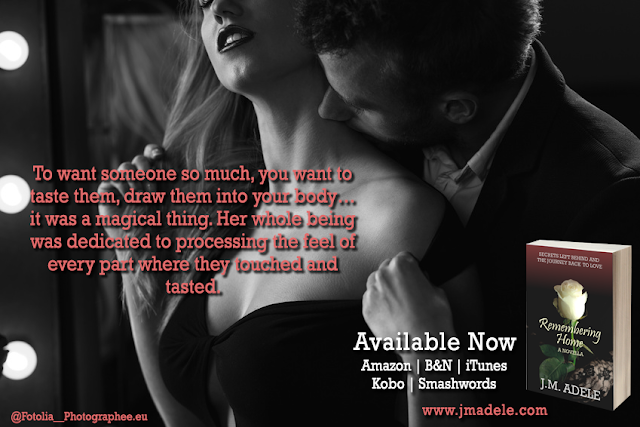 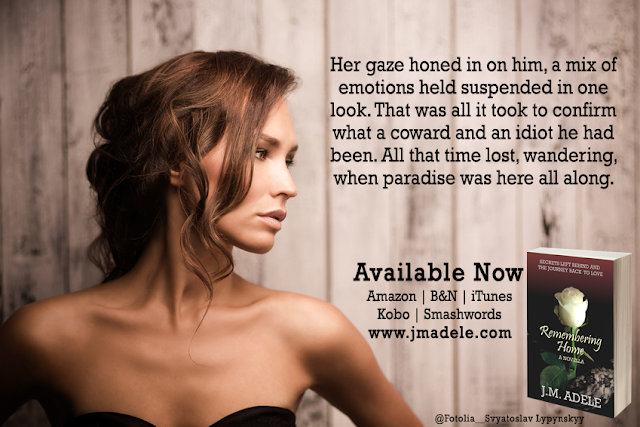