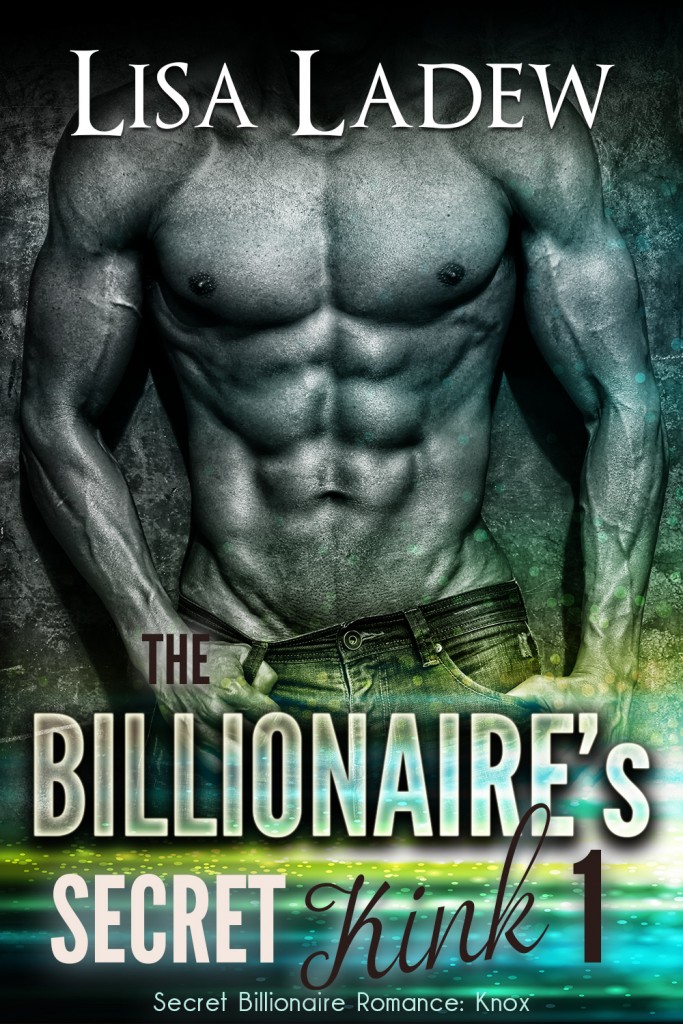 Knox Rosesson is a 28 year-old self-made man, driven by the secrets and lies of his father. He's driven to find the lost half-siblings he knows must exist, to discover the truth about what drove his mother insane, and most of all, to never, ever become like his parents. But so far, that road has lead to personal entanglements he's afraid he'll never escape. These problems persist until he is tasked with guarding the one woman in the world who might be able to fix him, to sear his soul of its troubles and make him whole again.

Mica Nichols has been running her entire life. All her money and success has never brought her the safety she yearns for with all her heart. But one man made her feel safe on a very special night so many years ago, and when she sees him again, she hires him on the spot, while hiding her true identity from everyone, even him. She has followed his mysterious persona for the last decade, unable to reconcile the man she knew with the rumors she has heard. They will have one last chance to make it right, before Mica's past catches up with her.

FREE!
Amazon US I Amazon UK 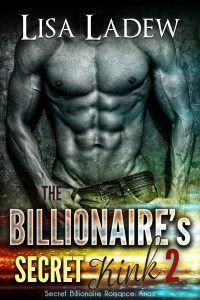 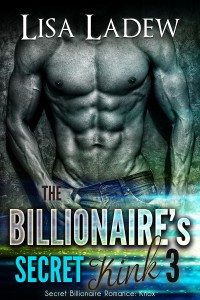 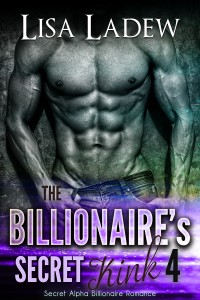 Lisa Ladew lives in the frozen northwest, a mother and a wife first, and an author second. She says she's not cool or quirky or eccentric, and really has nothing to put on a bio. But she loves a good story and does her best to create enjoyable stories for her readers.