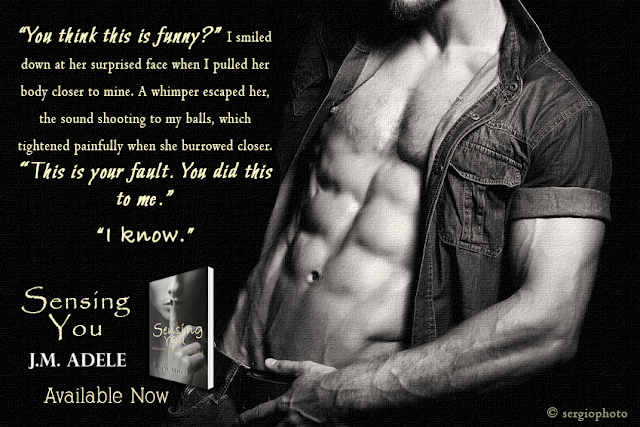 
She was up. I leaned back a bit so I had a view down the hallway. The bathroom door opened revealing Veronica in a purple tank top and… were those shorts or knickers? Her mass of dark curls moved free and wild. She rubbed her eyes as she walked towards me, heading for the kitchen. Those legs, that hair. Those legs. I was amazed this woman was for real, to be honest.

She dropped her hands as she reached the counter, and squealed when she spotted me watching her.

“Morning, Veronica.” The look on her face was priceless. I let the chuckle escape.

“What the fuck do you think you’re doing?” Arms akimbo, stormy eyes, she set my heart on fire. The flame dimmed at the sight of the dark circles under her eyes.

I grinned at her outrage, and moved inside, wanting to get closer and take away whatever troubled her. “Enjoying the morning show.”

“Hurry up and get your running gear on, we’re leaving in five.”

She paused mid gulp with her cheeks puffed out. The glass clinked on the counter as she set it down, swallowing loudly. “I beg your pardon?”

She was putting on her stern-librarian voice. I bet that worked on most people. She liked to keep everyone at a distance. Not gonna happen with me because it was making me hard. Made me want to rough her up, and show her who was in charge.

Her dark chocolate eyes grew wide as her delectable lips parted. I noted the pulse on her neck as it jumped. She liked it when I took charge. Interesting. A smile tugged at my mouth. “Three minutes. If you don’t change out of those pyjamas, the neighbourhood is going to know what you sleep in.”

She made a strangled sound. “Okay, Bossy Boots. Sheesh.”

She had to brush past me as she navigated the kitchen counter. I breathed in deeply. Her scent wrapped around my chest, and drew my balls up tight. She made me want. She made me need. She made me forget.

In less than two minutes, she was standing in front of me ready to go, wearing black Skins and a fluorescent yellow, razor-back singlet. Her baseball cap dangled from one hand, and sunglasses from the other. I reached out to take them from her.

“You won’t be needing those. We’ll be back before the sun breaks.”

She held her hands up in dismay. Her phone was strapped to her arm. I ripped off the Velcro, taking that, too.

She put her hand over mine. “No. I need to have music when I run.”

I slowly shook my head. “You need to let your mind wander. Listen to the hum of the morning. Let yourself relax and mull things over. I do my best thinking when I run. Pictures of designs start flicking through my head. It’s liberating. Better than therapy.”

“Everything’s better than therapy.” She bit her lip as she let that slip.

I might’ve found a kindred soul. Her eyes told me she knew pain. The kind that I did. I almost felt like a prick for taking away her safety blanket. Almost.

I placed her things on the kitchen bench. Before I could stop myself, my thumb pressed on her chin to free her lip. “Please stop that, it’s very distracting.”

I heard her soft gasp. Her huge eyes seemed too innocent. It was such a contradiction to the independent, sassy girl I’d come to know.

I let my hand drop and turned towards the door. “Let’s go.” Without waiting for her response, I headed out the front, hoping she’d follow. 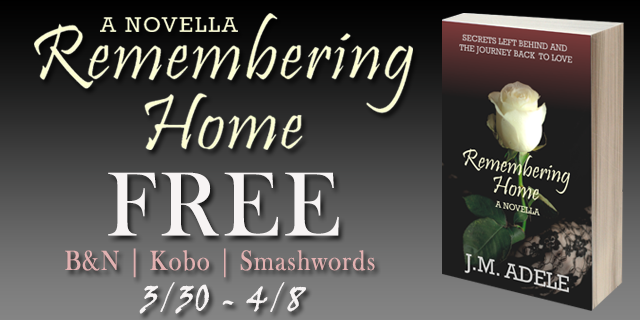 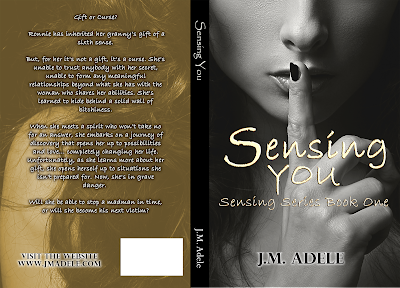