But, Alannah is back now, and after ten long years, Dominic Collazo is all grown up. No longer the quiet loner, Dominic is larger than life, and every woman’s fantasy. He’s a rich casino owner with the looks of a Greek god, and an alpha male persona to die for. He’s also a captain in the notorious Giordano crime family.

When the two of them meet again in the lobby of Lumiere Place Casino & Hotel, Alannah has no idea that her second chance with Dominic will also be her biggest curse. As drama immediately ensues and bullets start to fly, Alannah has to ask herself if Dominic is worth all the trouble that comes with him.

Would you risk everything to be with the love of your life, even if he’s the mafia’s newest KINGPIN? 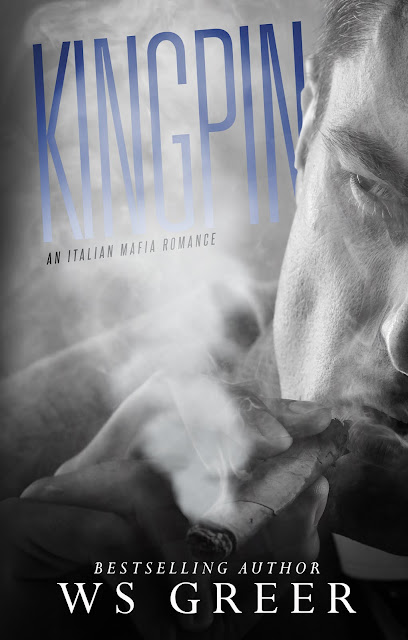 The best work by WS Greer yet. I thoroughly enjoyed Kingpin, which followed Dominic and Alannah from schoolyard bullying days, to being separated by military family life to being reunited as adults and it was just a well put together story that kept you engaged throughout. You felt the young love of a couple of teenagers who bonded over a common hatred for school bullies and the pain of them being separated. When they reunited, you cheered for how they picked up like they'd never left one another, proving that real love knows no time apart. I am a sucker for a good crime family book or movie and I think this one could definitely be both- with a perfect mixture of the sweet and sexy, humorous and the violence that follows this family in the business they're in. It felt true to life, not forced or over dramatized for shock value and I definitely give it 5 stars for an excellent job done. ~ Kellie, Eye Candy Bookstore

“This novel had an authenticity to it that I really enjoyed, and I like that the author didn't write an over-glamorized view of the mafia lifestyle.” - Goodreads Reviewer

“ I seriously can't wait for the next book, this is an amazing start to the series, wish I could give it more than 5*” - Sweet and Spicy Reads

“This book has it all action, humor, sexual chemistry and one sexy alpha!!” - Alpha Book Club 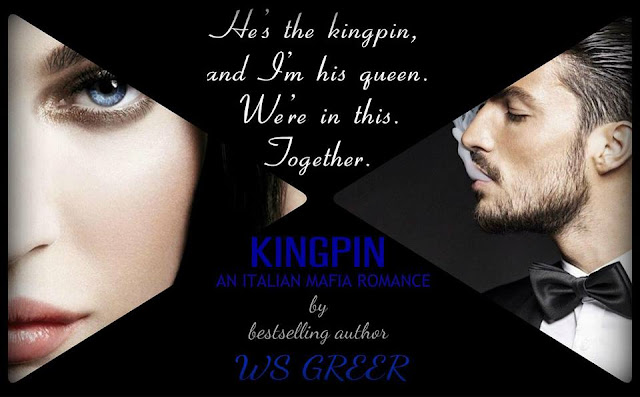 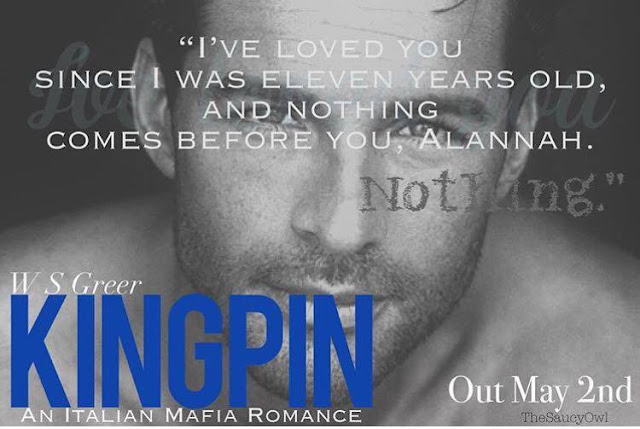 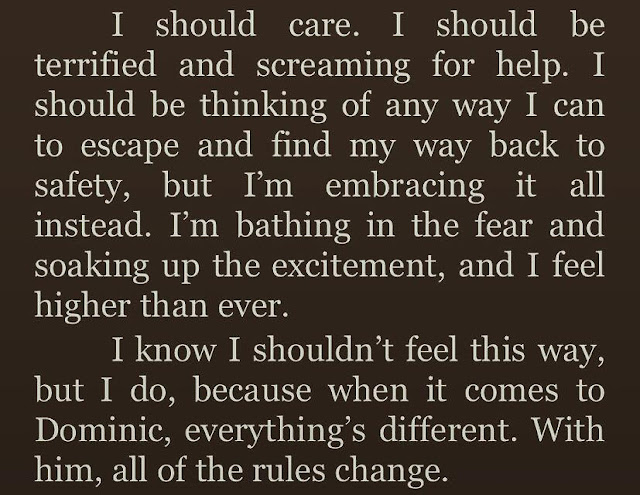 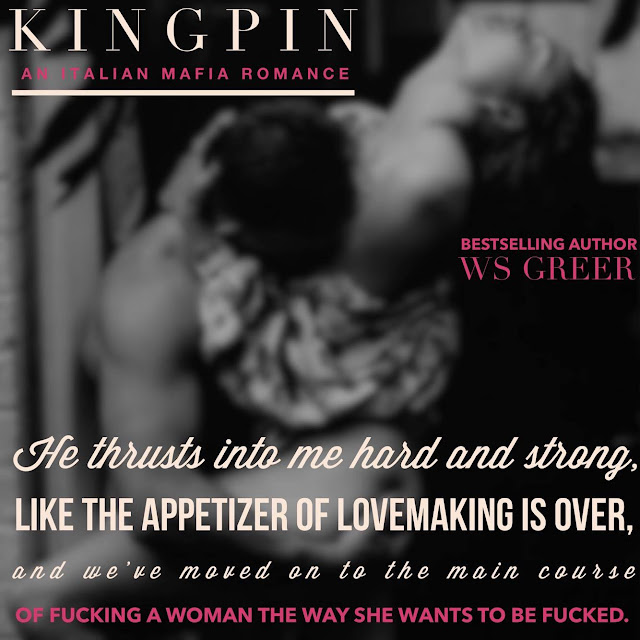 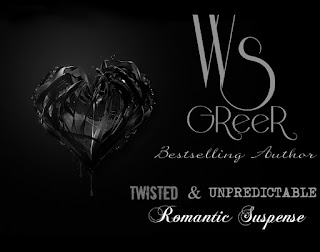 WS Greer is a multi-genre author, and an active duty military member with the US Air Force. He’s been serving his country since 2004, and has been an author since his debut novel, Frozen Secrets, was released in 2013.

WS was born to military parents in San Antonio, Texas, and bounced around as a child, from Okinawa, Japan, to Florida, to New Mexico, where he met his high school sweetheart, who’d become his wife in 2003. Together, the two of them have two wonderful children, and are currently living overseas on the tiny island of Guam.

WS loves connecting with his fans and readers, and does so whenever he gets the chance, and he would love to hear from you. You can find him on his personal blog, Facebook, Twitter, and Instagram. 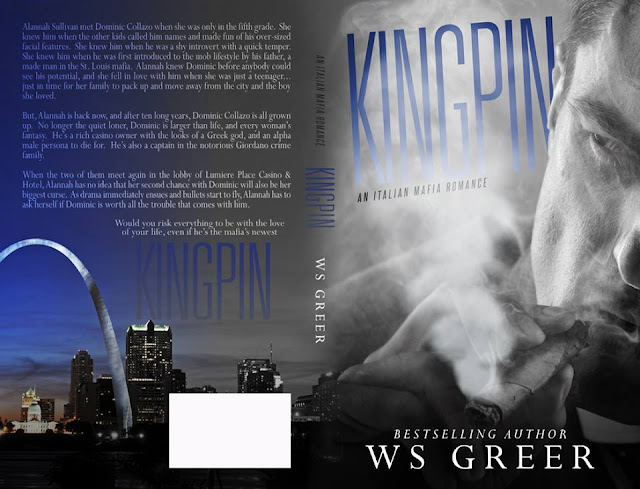