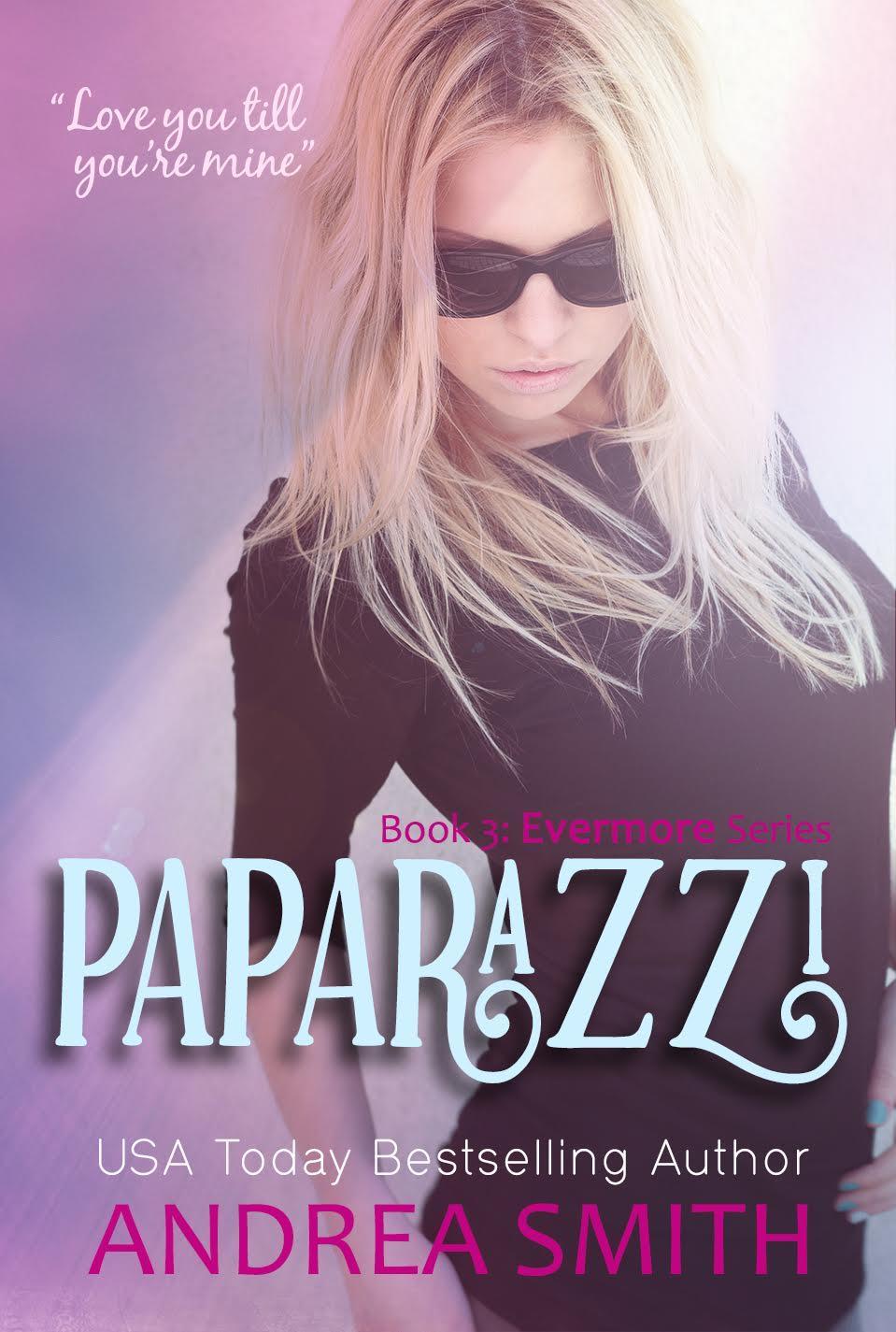 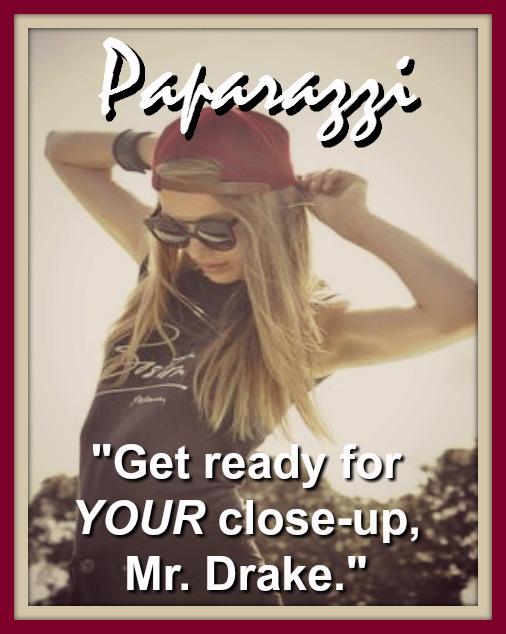 SynopsisBook 3 in the Evermore Series finds Neely Evans enjoying a lucrative career, but not the one she aspired to as a child. Neely is one of the top, most sought after celebrity photographers, freelancing her expertise to the highest bidding tabloids. In the world of paparazzi, Neely is known as the clever and elusive "Grace Evangelista."Her career takes her all over the world, and eventually she finds herself living on the fringe as her current assignment involves one of her favorite subjects: Seth Drake. He's filming a movie on location, but the candid shots Neely captures bring consequences that give her pause. It would be so easy for her to sell the photo, and collect the huge bounty it would bring, along with settling an old debt from her past.But, it's not that simple. It's never that simple where Seth Drake is concerned.Adult Content 17+ Purchase Links
Amazon:  http://amzn.to/2cS5id4B&N:  http://www.barnesandnoble.com/w/paparazzi-andrea-smith/1124654746?ean=2940153533452iTunes: 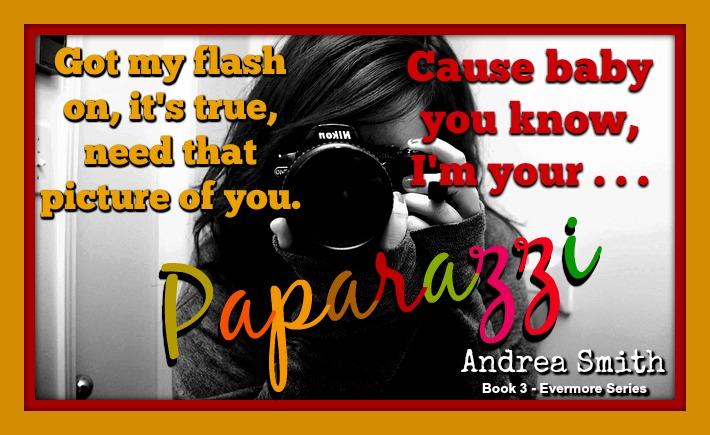 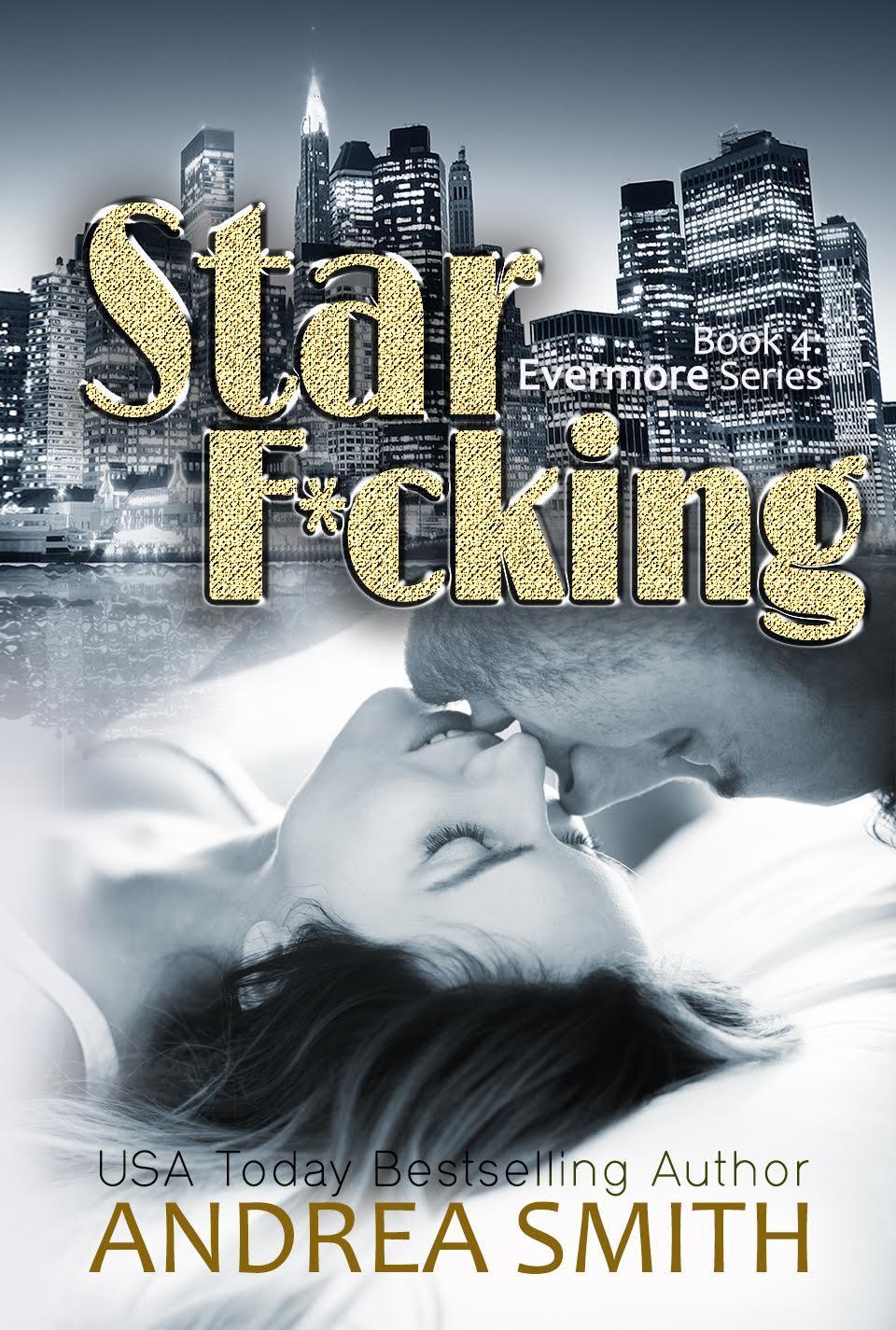 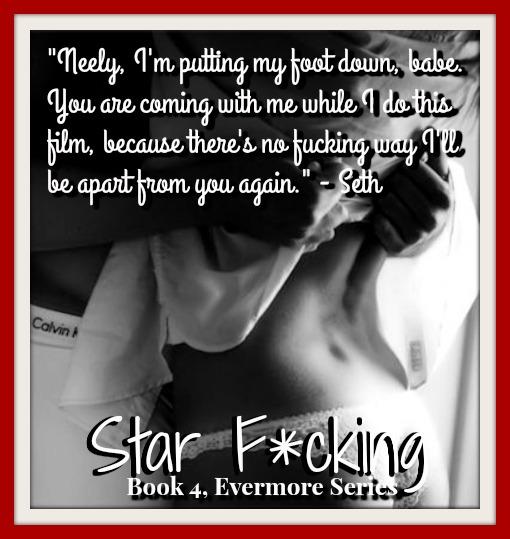 SynopsisBook 4 is the conclusion of the Evermore Series. Seth and Neely's paths have crossed over the years, but not the way they had hoped. The misunderstandings between them stem from issues beyond their control, but the truth has now been revealed. They are no longer at odds with one another. And though Seth has issues with Neely's career, they are determined to go forward together and focus on making a future together.No matter who the players are that come in and out of their lives, one thing cannot be denied: Seth and Neely are meant to be together. Their love is destined to endure.Almost anything.Adult Content 17+ Pre-Order Purchase Links
Amazon:  http://amzn.to/2cv2PXZ 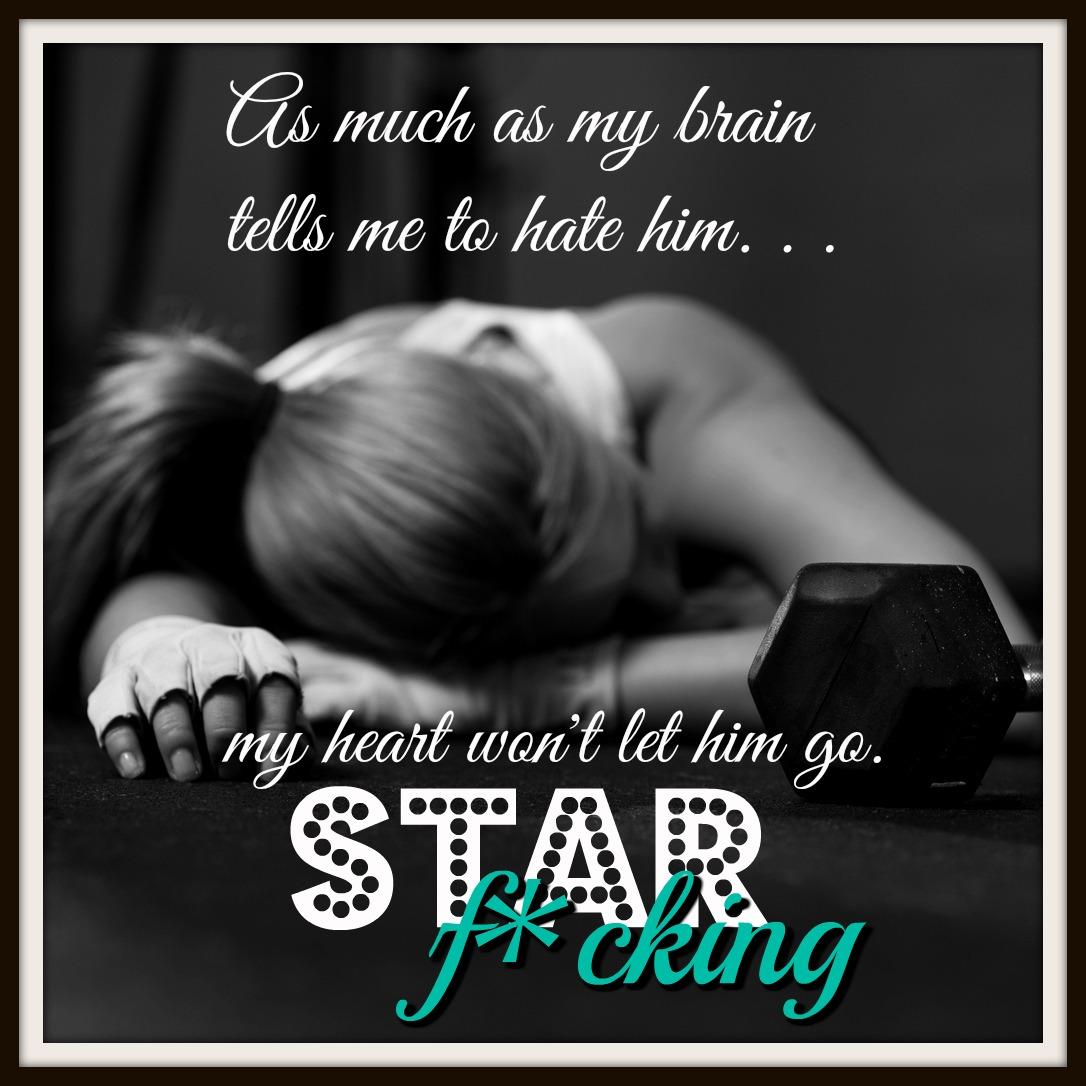 Other Books in this Series 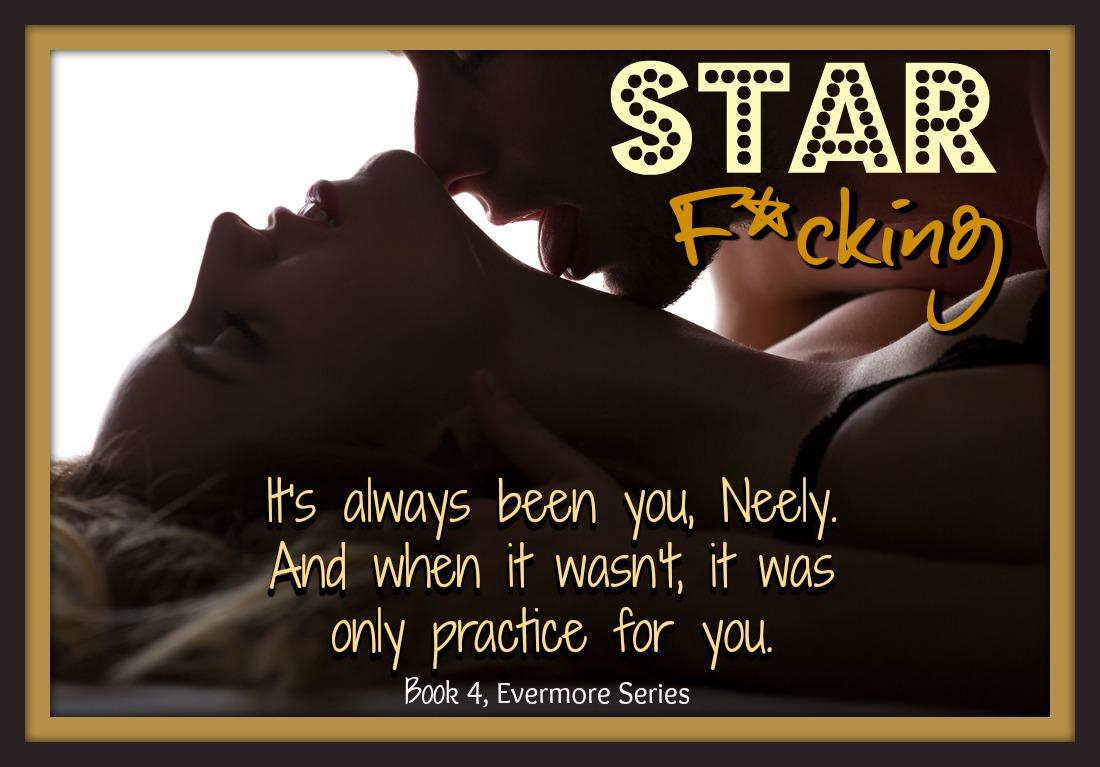