Average is for the birds.
And Jane Jones is average in every way. With sixty-seven Jane Joneses on Facebook alone, it’s easy to blend in. So when the universe spins its vindictive web of chaos, Jane refuses to interfere. Saving humans is somebody else's job. She's just here for the buffet.
When the local wanna-be-a-hero-priest corners her in Central Park, she’s convinced he’s lost his mind. He soon makes it clear that a shadow-villain is out to kill her. Plain Jane has a price on her head. Her only hope for survival is join his mysterious band of misfits.
But when their plans fail, she does the most logical thing: she captures the would-be-hitman and drags him to the Hotel Paranormal for the weekend.

In a fancy room with six hundred thread count sheets and complimentary champagne, can Jane turn an assassin to an ally?
A Hotel Paranormal story.
The Hotel Paranormal is THE place for supernatural beings looking to get away from it all. Beings like werewolves, vampires, elves, sprites, djinn and more check in from all over the world for business and for pleasure -- and sometimes for both. 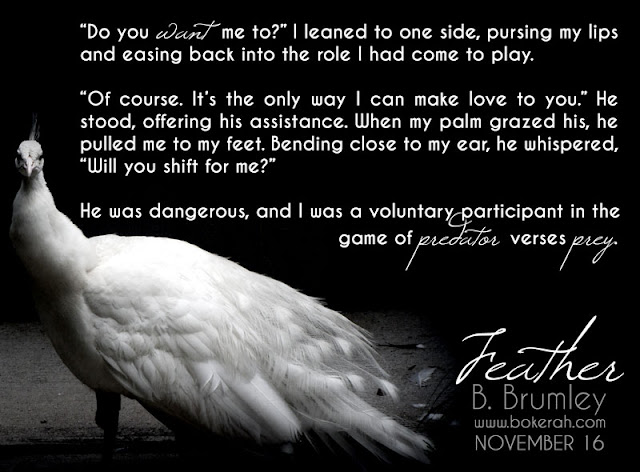 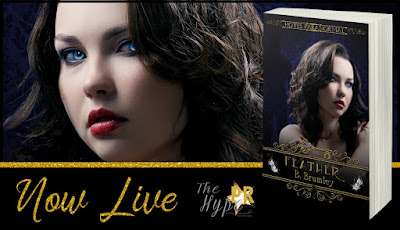 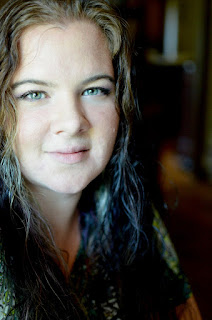 Bokerah Brumley is an award-winning freelance writer. In her spare time, Bokerah enjoys climbing trees, photographing peacocks, and writing flash fiction. She lives with her husband, five kids, and three dogs in West Texas where she serves as the blue-haired publicity officer for the Cisco Writers Club. 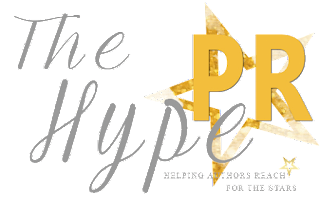