Skylar Asher has finally escaped her hopeless life with her sister in tow, taking refuge with the renowned Wolf Creek pack. She never expects that her split decision to take a night for herself could lead to her sleeping with trouble--a deputy.

Jamie Lewis, Second to his pack and deputy of the Big Bear Sheriff's Department, avoids commitment like it's a precursor for the end of the world. But when Skylar, with her sassy mouth and silver eyes, strolls through the door of his favorite hangout, his interest is piqued as well as his desire.

Things get a little more complicated, however, when he finds out the sexy spitfire is in town to stay. Jamie's relentless quest to discover more about Skylar's hidden past leads to a sexy game of cat and mouse that leaves them both confused about the rules. What they don't realize is that Skylar's past is more entangled with their pack than they imagine--and it could destroy any chance of a real relationship between them. 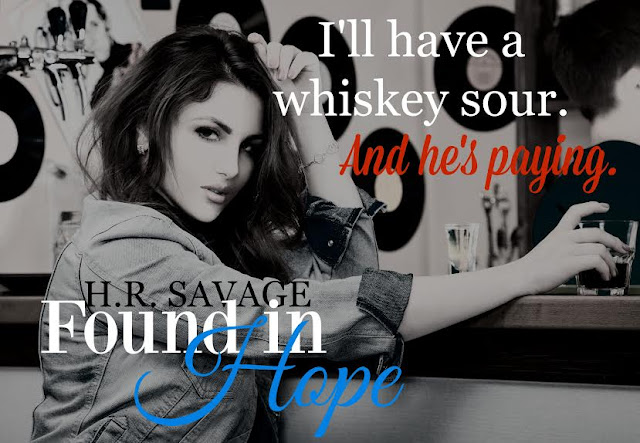 The breeze swept over Skylar like tiny feathers floating against her sensitive skin. Dim light filtered in through her bedroom window and she groaned, using her arm to try and block the offensive infiltrator. Somewhere outside a bird made some raucous noise, and she wanted to unleash her wolf on it right at that moment.
Rough palms rubbed down her sides, and Skylar jolted from her half-asleep state. Before she could flip from her vulnerable prone position, one of the hands pressed on her lower back to restrict her movement.
“Calm down there, sweetheart. I have you right where I want you,” a voice, rich with lust, said from above her. It filled her head with memories of the night before. Blond hair, green eyes, cocky grin. Jamie.
Skylar let out a sigh of relief, forcing the tension of terror-filled memories out of her body. Jamie’s lips coaxed her back to the here and now, making her realize there was no breeze, only his gentle mouth as it traveled over her body.
“I’m not going anywhere. Especially if you keep doing that.” She closed her eyes, stretching beneath his hands.
He growled deep in his throat, vibrating pleasure through her body. “That’s been my plan since I woke up with you next to me. I didn’t get the chance to explore the masterpiece before. Like this tattoo.” He trailed his lips down her side, flicking his tongue out to send a hot tingle down to her core. She only had two tattoos, so she didn’t need to ask which he’d noticed—the watercolor phoenix feather that curved beneath her rib cage, and the words that meant so much more than he could ever know. Still I rise.
“Did you know you’re even more beautiful in the daylight?”
“Hmmm,” Skylar replied, shifting against his mouth as he moved lower, anxious for him to get on with the entertainment, to draw her away from her past.
“No, really. The way the light hits your skin here”—he kissed the lower curve of her back—“and here”—her shoulders—“and most definitely here.” He leaned in, capturing her lips in a soft kiss.
His lips bordered on satin when they brushed against her own. He teased his tongue into her mouth, pulling her own into a sensual foreplay. When he pulled away to kneel above her, the truth in his eyes made her breath catch in her throat. Or it may have been the way he suddenly flipped her onto her back. Or was it the way she could see his body in all its glory in the light of day? The way his lightly tanned skin glowed over the ridges of his abs, his cock jutting out from between firm, muscular legs. She licked her lips and looked up at his eyes. Emerald irises glittered in laughter. Not one to be laughed at, she smirked and placed her arms behind her head.
“So, cowboy, you up for round two?”
He laughed, grabbing another condom from the nightstand next to the bed before leaning down. Their lips barely brushed, heat and breath mingling between the two of them. Skylar didn’t want to admit that the simple gesture did all sorts of things to her lady parts.
“Sweetheart, I’m ready for the whole damn fight.”

Author H.R. Savage (Heather) started reading romance at an age that made her father cringe as she tried to hide the cover behind her hands. She technically finished writing her first book in Junior High, where it mysteriously disappeared in a reformatting incident. Due to the encouragement of her English teachers at her small town school in La Verne, California, she never lost her love for the art. Now a woman who swears by the power of coffee, Chinese food, and wine (not necessarily in that order), she decided it was time to create stories from the characters in her head.

When Heather isn’t writing, outlining, or pinning pictures of hot ‘character inspirations’ on Pinterest™, she is spending time with her two beautiful children, handsome husband, and dramatically energetic Australian shepherd at their home in San Bernardino, CA. 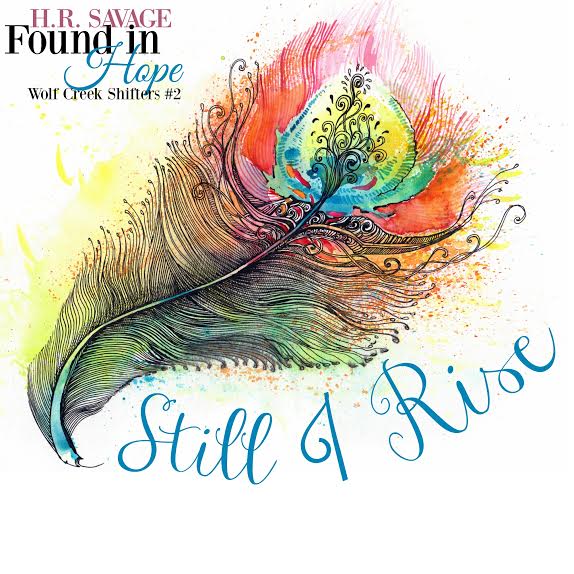