I've known her my whole life. Okay, not really, I was three when she was born but who remembers being that young? Joie's like my little sister, at least, that's how I've treated her. She needed someone to look out for her. Her family's a mess. It doesn't seem to bother her but it bothers me. Just like when her first boyfriend broke up with her because she wouldn't put out. Joie didn't care but I did. That punk still runs the other way when he sees me. Most of my high school career was spent keeping her away from knuckleheads who only wanted to have fun with her, boys that thought she was hot because she was good on drums, and pretty much any guy that looked her way. She was too good for them, still is. She's too good for me; I know this. Here's the thing though, I want her. I can't stop thinking about her. And what makes it worse is I know she wants me. It would be easy. I don't exactly have a history of being the good boyfriend or any kind of boyfriend. I'm not into that. Easy come, easy go. But this is Joie and that makes things complicated. I don't do complicated. Easy is my thing, always has been. There's only so much a man can take though. Each day, I can feel my self-control slipping. One more accidental touch and I'm gonna break. One more goofy smile and I won't be able to hold back any more. One more drum beat and I'm done.

I  could never resist picking her up, even before I wanted to get down with her. I’m not sure what is was about it that I liked so much, maybe because it was the only thing she ever let me do for her. And I liked the way her arms hung around my neck when I carried her, that always gave me a good feeling too.
I grabbed her purse and swung it over my shoulder. Scooping her up in my arms, I carried her through the shop. When we made it out of the door, I moved one of my arms from around her and reached into my pocket to grab the keys. She shifted in my arms slightly but it was enough to make me lose my center of gravity as I locked the door.
Bumping us both into the glass door, I teased, “Must be all them damn cookies.”
“Gah, you’re an asshole,” she fussed and began squirming in my arms.
“What? You ate like forty of ‘em.”
I set her on her feet by the passenger door when we reached my car.
She immediately snapped at me, “Are you calling me fat?”
Ah, hell…
“No, ma’am, just giving you a hard time.”
“Do you think I’m too heavy?”
“Not even a little bit,” I swore, now wondering why I always had to open my smartass mouth.
“What if I was?”
I get that she was maybe a smidge sensitive since she had put on a little weight since the summer. Like I or any man in his right mind gave a damn about that. Sexy ain’t a size. Beauty is beauty, ya know.
“Okay crazy, can Joie come back out to play?”
Stomping her foot, she insisted, “Answer me.”
Pretending to take the matter seriously, I asked, “How big are we talkin’ here?”
“Five hundred.”
“Pounds?”
With a curt nod, she crossed her arms against her chest.
“I’d start workin’ out so I could still carry you.” 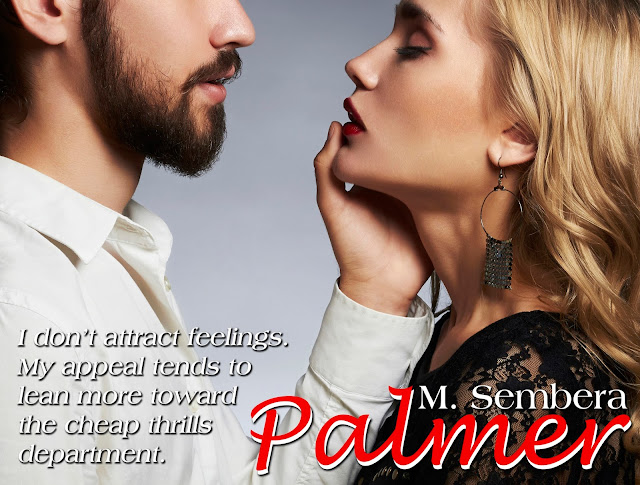 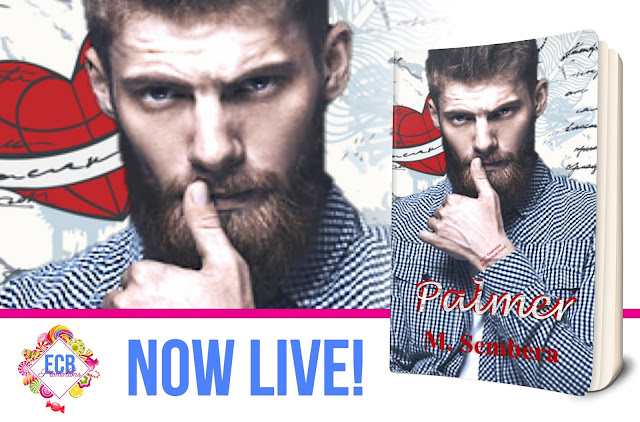