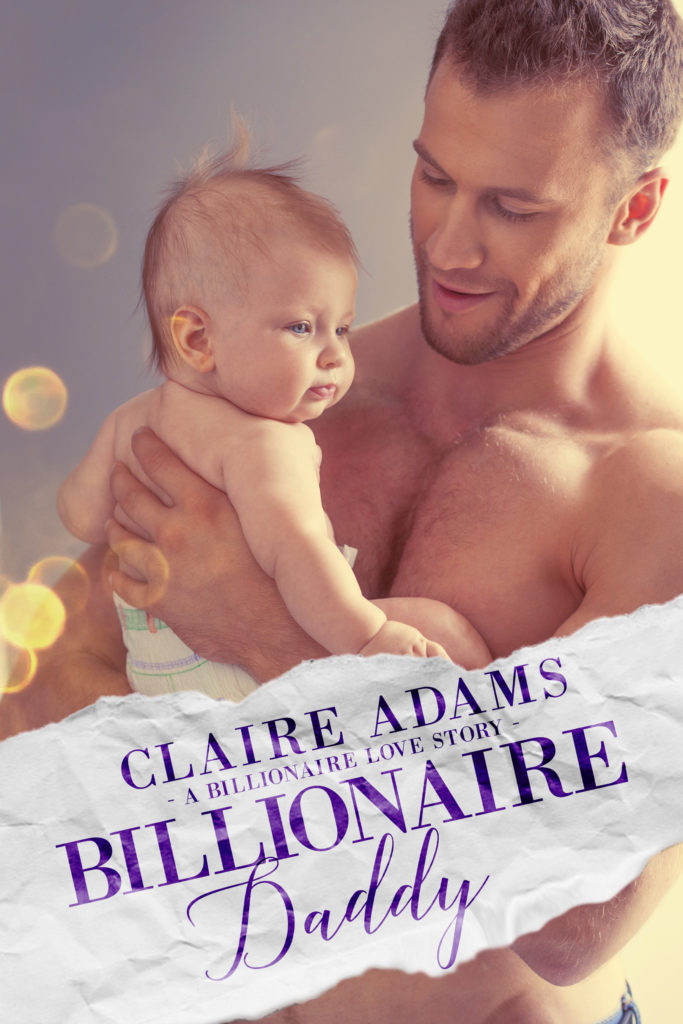 Falling in love with her billionaire boss was the last thing she expected...especially since he was a single dad...

Maddox Moore already made a name for himself as a chef and successful restaurant owner before life threw a wrench into his own plans, and now he’s a multi-billionaire single father who doesn’t have time for anything outside of work and his kiddo.

After a night at a charity event, Maddox makes the sudden decision to bid on a date with a beautiful red-headed woman Evelyn, and twenty thousand dollars later, he wins her for the night.

He soon realizes that one night isn’t enough…he wants more of her. Too bad she’s not interested…yet. Can Maddox win her over without spilling too many of his secrets in the process, or will his desire for her have him baring all?