The Steam Tycoon by Golden Czermak is LIVE!! 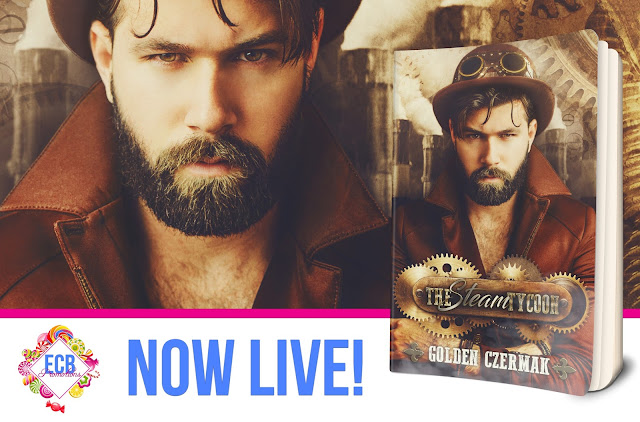 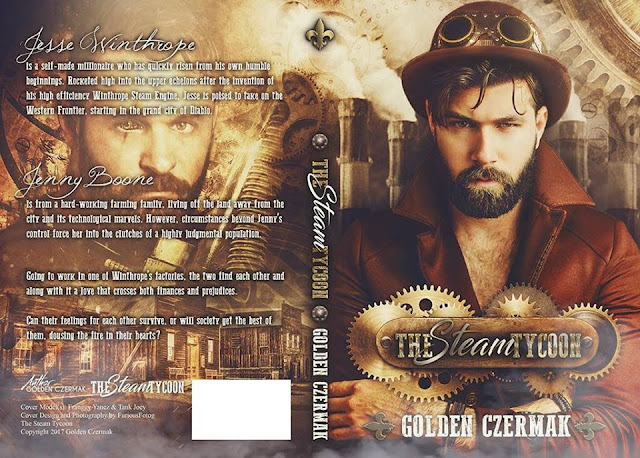 Synopsis: Jesse Winthrope is a self-made millionaire who has quickly risen from his own humble beginnings. Rocketed high into the upper echelons after the invention of his high efficiency Winthrope Steam Engine, Jesse is poised to take on the Western Frontier, starting in the city of Diablo.Jenny Boone is from a hard-working farming family, living off the land far from the city and its technological marvels. However, circumstances beyond Jenny’s control force her into the clutches of a highly judgmental population.Going to work in one of Winthrope’s factories, the two find each other and along with it a love that crosses both finances and prejudices.Can their feelings for each other survive, or will society get the best of them, dousing the fire in their hearts? 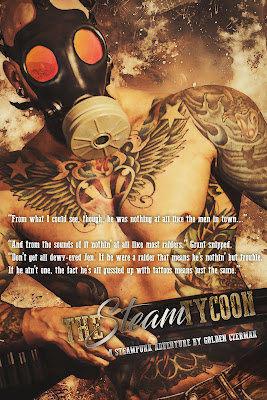 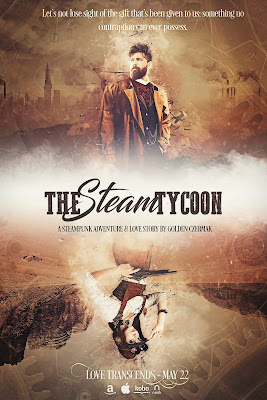 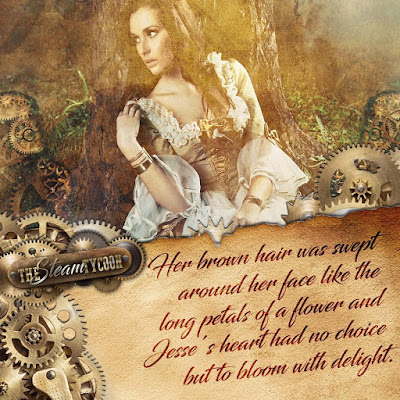 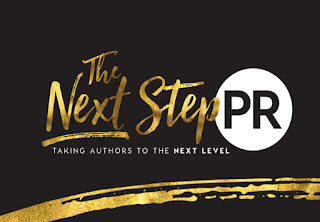 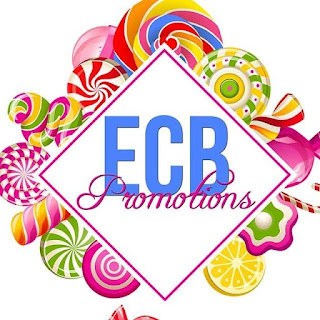