When graduate student Katherine Brenner walked into my class, I couldn’t stand her -- all perfect skin and big, blue eyes -- just like the woman who broke my heart.
If it wasn’t for that blizzard, if her car hadn’t broken down outside my house, if she hadn’t looked amazing by the firelight, I never would have kissed her. No matter how hard I try, every excuse I make not to see her comes up flat.
I can’t stop thinking of her lips. Or the way her curves fit perfectly in my hands. There’s a million reasons why this won’t work. I’m her professor. It’s against university policy.
And if this gets out, I could lose everything. 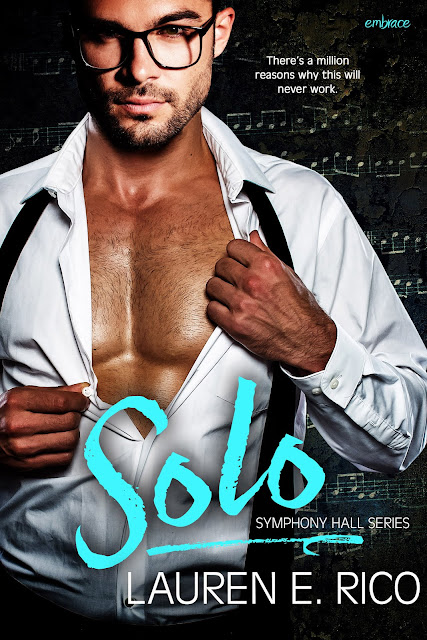 “Oh, my God,” she gasps softly, pulling the parka all the way out and holding it up so that it hangs its entire length.
Katherine’s face tightens with growing alarm.
“Hey!” I say, my voice full of soft concern. “What’s wrong? Don’t you like it? I can return it.”
“What?” she asks, looking confused for a moment. “Oh, no, I love it. It’s just that I – it’s so nice, is all. And I know this store,” she gestures toward the logo on the lid of the glossy black box that the coat came in, “It’s expensive. I can’t really afford to pay you back or anything,” she mumbles, looking down at the floor as she speaks.
“It’s a gift,” I remind her. “A gift. That’s it. No strings attached. Honestly, it’s just that I hate that goddam hoodie you keep wearing!” I chuckle, standing up and taking the coat from her. I hold it up and open for her.
“Here, try it on.”
Reluctantly, she turns around and slips her arms into each sleeve as I hold them up for her. Her eyes are drawn downward as I squat and fasten the zipper at the bottom, following all the way upward as I pull the zipper closed, until our eyes lock. I reach around behind her and pull the faux-fur trimmed hood up, then I stand back so I can survey her with a critical eye.
“Well?” she asks with the most naively sexy smile I’ve ever seen.
“Well, I think you should only ever wear this color,” I say, my voice suddenly husky.
When my lips find hers, they are soft and tentative. When she doesn’t push me away, they become more confident. I’m taller than her by a good six inches and she tips her face up, causing the blue hood to slip back off her head. And then my hands are in her hair and holding the sides of her face, pulling her into me. She doesn’t resist.
My lips are still connected to hers when I reach between us to unzip the coat, pushing it off her shoulders so that it hits the floor with a soft puff.
I’m walking her back towards her bed, but she doesn’t seem to notice as her hands tug at my shirt, trying to free it from the waistband of my pants. When she succeeds, I hold my arms up and help her to pull the garments over my head. They join the coat on the floor. My pants follow close behind.
“Wait,” she says, pulling back for a second.
“What? What’s wrong?” I ask between ragged breaths.
She gives me a mischievous smile before clapping her hands twice. As soon as she does, the lights go out, leaving us with only the glow of the moon to see one another by. I chuckle and shake my head, pulling her in close again.
“Oh, Christ, I want you, Katherine,” I murmur against her neck as I kiss the hollow that attaches to her shoulder.
“Then what are you waiting for?” she rasps.
Nothing. Absolutely nothing. I have no intention of waiting a single second longer to be with this woman. 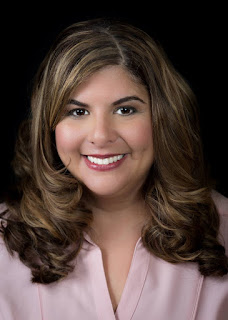 Lauren Rico was going to be principal French horn of the New York Philharmonic. That was HER plan, anyway. The New York Philharmonic had no idea of her intentions, and that's probably a good thing, since she wasn't an especially good French horn player!
Lauren was, however, an exceptionally good classical music radio host. Calling herself a "Classical Music Reanimator," she has made a career of demystify classical music for her audiences by taking it off a dusty old pedestal and putting it into a modern context.
It's only been over the last couple of years that Lauren has discovered a passion for writing, which she's managed to combine with her love and knowledge of the classical music world. That's when she had the realization that she had something special with this story of love and obsession and music.
You can hear Lauren Rico on SiriusXM's Symphony Hall Channel; on WSHU-FM in the New York metro; WSMR in Tampa/Sarasota, FL; WDAV in Charlotte, NC and KMFA in Austin, TX
More at www.LaurenRico.com