He was my protector when the world failed me.
He hid me away to keep me safe.
Protected me from those who would destroy me after they destroyed my family.
He wasn’t innocent, he was going to be the president of the Wicked Angels MC.
I knew he had secrets, we all do.
But then, he was gone. And I was alone.

Six years after his death, I see the world with new eyes, but those eyes still want revenge on those who took my safe haven, my family, away from me.

I find myself with two choices. Let it go and move on, or what I'm going to do - get revenge.
Knowing what I have to do, what I need to do, Logan ‘Loki’ Williams stands in my way, loyal to the man who protected me all my life.

I have loved him since I was three. He was my brother’s best friend.

But right now, he isn’t my priority.
I’m so close to getting my revenge.
He may figure out my secrets, but I can’t escape him.
I won’t give up my plans for him.
No matter how much he worships my body and calls to my heart.
I will get my wicked revenge. Even if it kills me.

“Get on,” he says over the engine.
I shake my head.
“Get the fuck on,” he growls.
“Good night, Loki,” I smirk before turning toward my house.
I hear the bike roar down to neutral. I speed up, but I don’t get far before Loki wraps his arms around me from behind. “Run from me again, sugar tits, and I’ll make you regret it,” he growls in my ear. “Your daughter is in there and I want to fuck your goddamn cunt dry, so you have two choices.”
I should kick and scream at him, fight him, but I can’t. My body is alive with the promise of more things Loki and I’m having a hard time responding any other way.
“We can do this here, with your daughter in the next room, or you can get over your self-absorbed ass and get the fuck on my bike, where you fucking belong,” he growls in my ear and I melt further. His claim of my belonging on his bike has my heart doing flutters in my chest. My stomach roars with butterflies and I give in to my body’s desire for the man who’s acting like a caveman.
“Yours,” I tell him with a whisper and he releases me. He turns toward his bike and I follow behind him. He kicks over; holding the bike steady and I step up, flinging my leg over and wrapping my arms around him. I press my cheek to his back. His heartbeat hammers in my ear. Unlike with Rack, I let my hands roam lower and my fingers tickle his hard cock through his jeans.
He growls through his teeth, the vibration tickling my ear. “You’re gonna fucking kill me.” 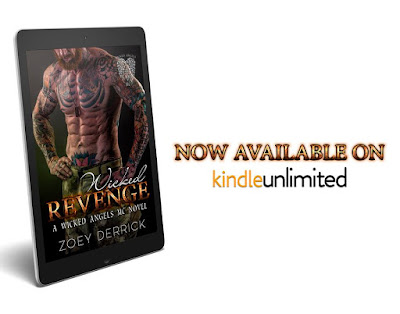 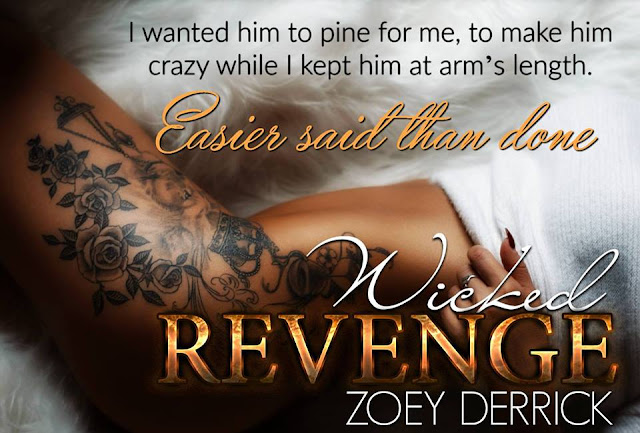