Flora MacLeod is a gem among women—a fiery ruby who dreams of true love.
However, the one man she desires is the one man forbidden to her, leaving her no choice but to hatch a plot to force their marriage. But it turns out that her beloved has more than one secret and leaves her behind, a ruined woman.
She flees Scotland, taking her tarnished reputation with her, where she finds more than sanctuary—she finds a man who promises to love her, just as she is.
But when her tainted past comes to light and a shadowed figure comes to call, will Flora be forced to abandon her one chance at happiness for a life of misery? 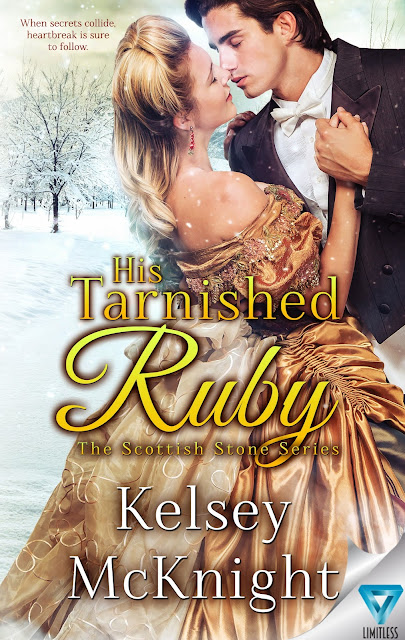 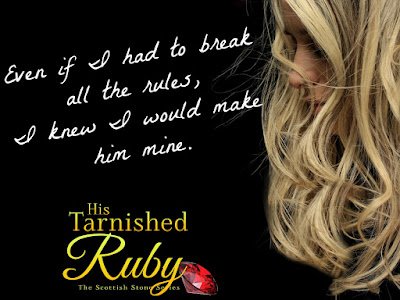 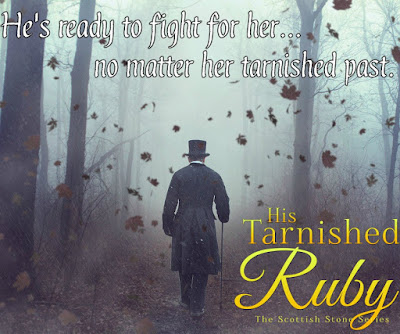 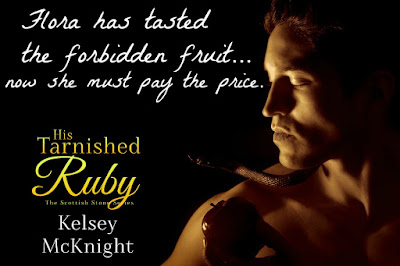 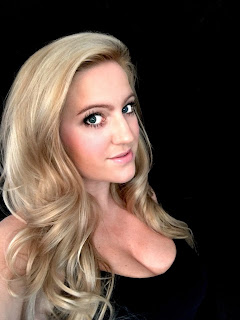 From Scottish lairds to billionaire businessmen, Kelsey McKnight will ignite your soul, no matter what century it lives in.
Kelsey is a university-educated historian from southern New Jersey. She has married her great loves of romance, history, and literature to create her newly finished works, "The Scottish Stone Series". This collection takes readers on a journey through the bustling streets of Victorian London and into the lush hills of the Scottish Highlands. Her second book, a contemporary romance titled "The Non-Disclosure Agreement", is also available now and features a bad boy politician and the small town girl that could change his ways. When she’s not writing, Kelsey can be found reading, drinking too much coffee, spending time with her family, and working for two separate nonprofit organizations. 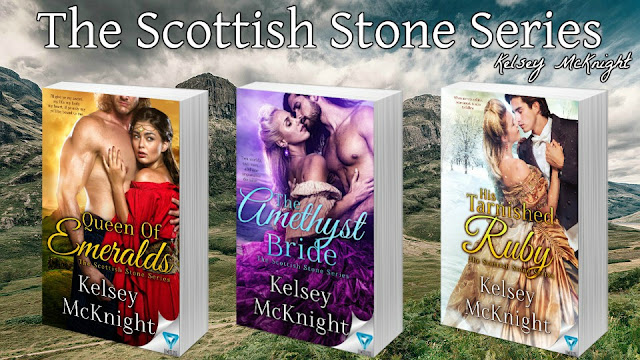 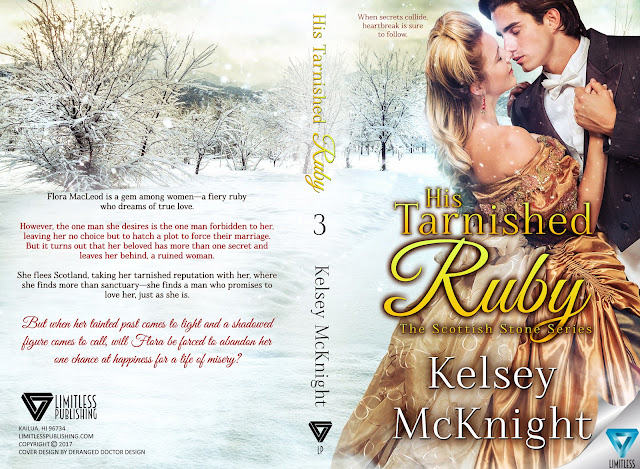