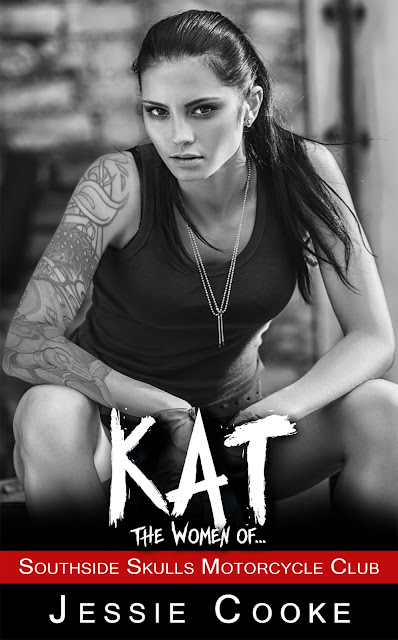 “Hurricane” Katrina Brown left the Southside for a new life in California when her boyfriend thought she’d killed someone.


Now she’s returning after someone died in California and someone else is dying back home.

Faced with the demons of the past, her desires for Dax, and her anger towards Dax’s wife Angel, Kat is a wild one with a world of trouble just waiting to unravel again.

That trouble is only set to get worse when Dax makes her an offer she can’t refuse.

This is the 6th book in the Southside Skulls MC Series. It is a Standalone Romance Novel but characters from the previous novels, DAX, CODY, GUNNER, ZACK & LEVI are included in this story too.

HEA and No cliffhanger.
Intended for Mature Readers 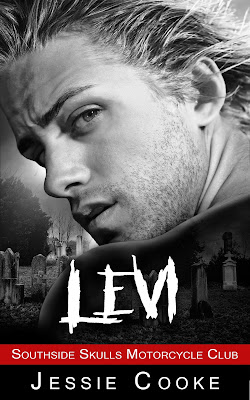 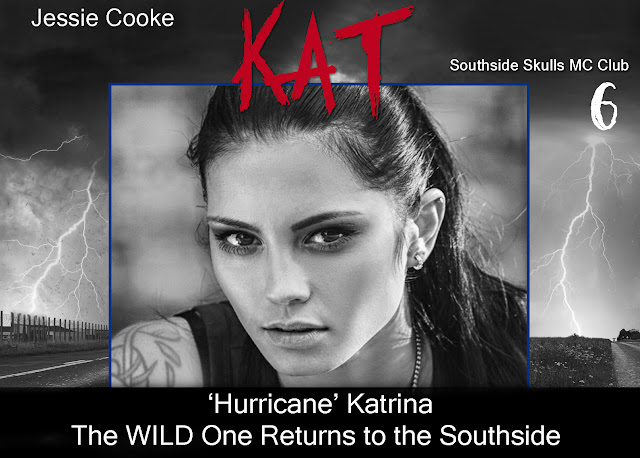