Release: Betrothed by the Badman by Hayley Faiman

Devyn O’Neil, princess of the Irish Mob, was raised to know her place. Marrying a man of her father’s choosing has always been her fate. Yet, she never imagined that one day she’d play the part of a pawn between men on the verge of war. She never dreamed she’d be betrothed to a Russian badman.

Timofei Vetrov, son of New York’s Bratva king, grew up to be a bad boy prince. Taking for granted his life of privilege, he scoffed at the rules and did as he pleased. When the Irish murdered his mother, her death changed everything. He never dreamed he’d one day be king. He never imagined such a loss would thrust him into the role of a real man.

A marriage, meant to unite the Irish with the Russians and forge a bond of peace, soon becomes much more. The fathers that bind them together cannot foresee the strength that Timofei and Devyn can uncover in their union. Together, their love has the potential to change the game entirely—yet it is a force that can only be reckoned with once found. 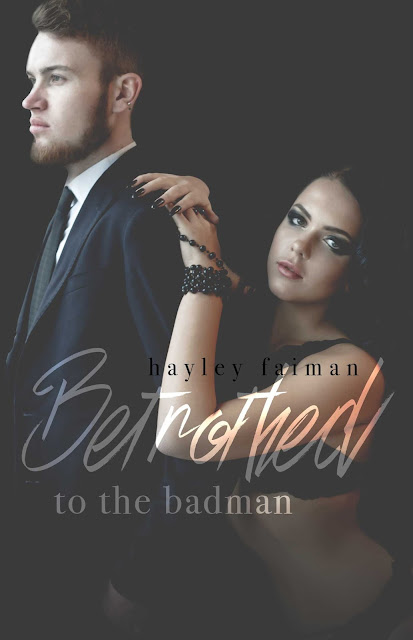 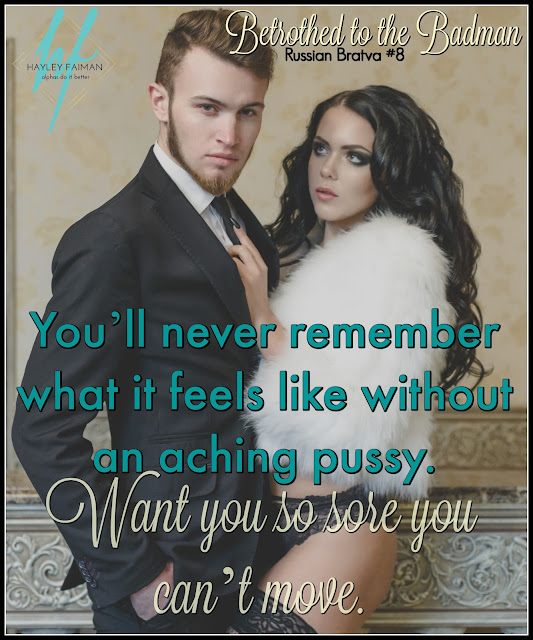 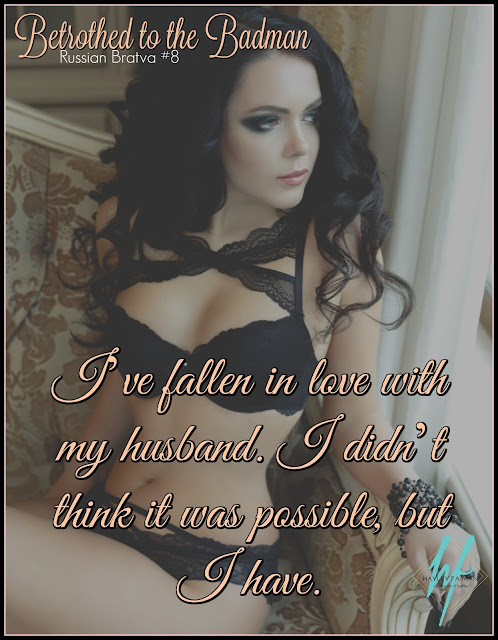 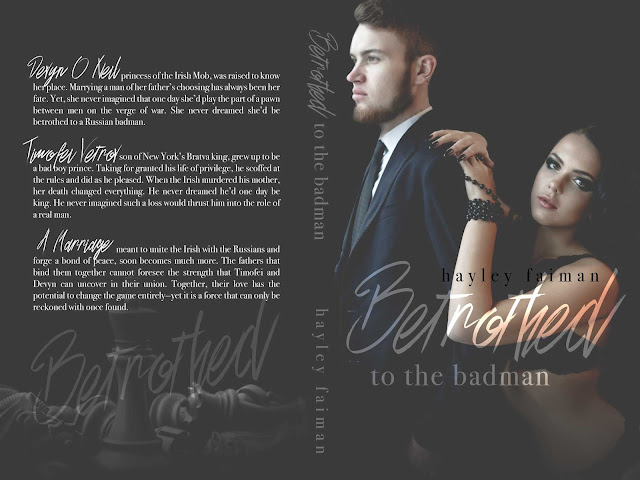