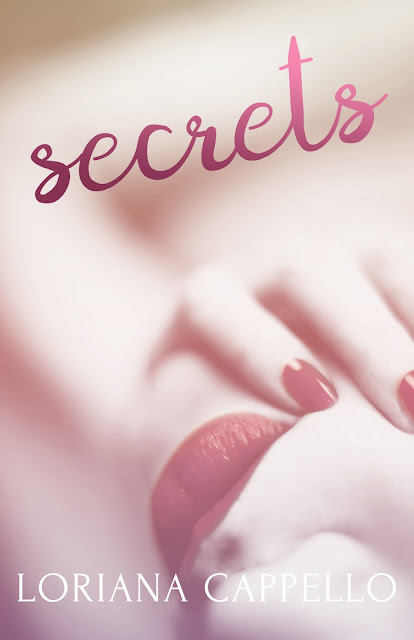 For a long time, I couldn’t see past Daniel Grant. He was my first love; then he broke my heart.

In return, I made a mistake and settled for someone else. That someone just happened to be his brother.

Joe never meant to hurt me. He was kind and gentle, but he was also a liar.

This is the story of how my life was turned upside down by the good guy.

For a long time, I battled against the Grant family for my sanity and sought only to destroy those who made my life hell.

I became bitter and twisted because of them.

Now I have someone who intends to save me.

He’s seen first hand how I existed before him and now he wants to listen while I pour out my heart.

This is my story. 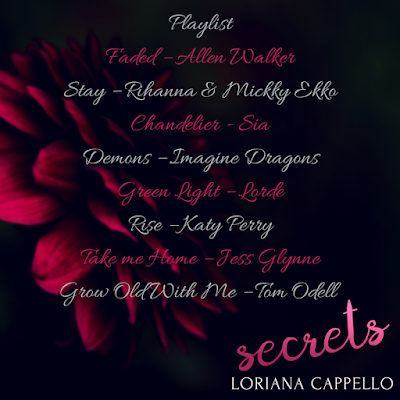 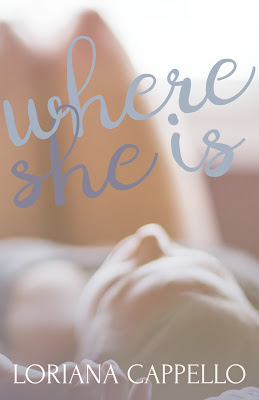 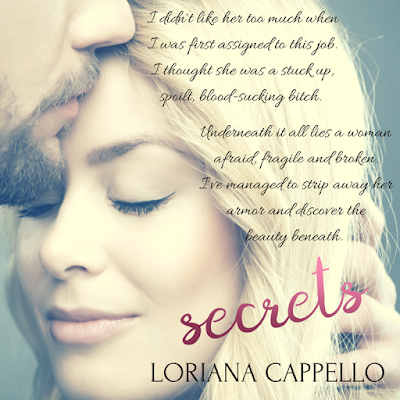 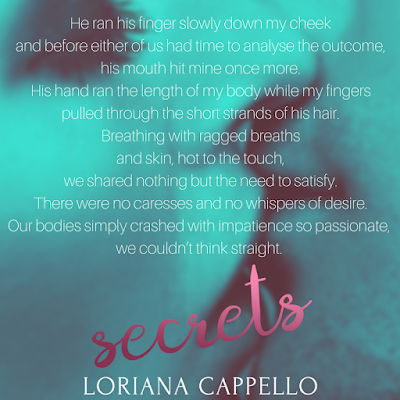 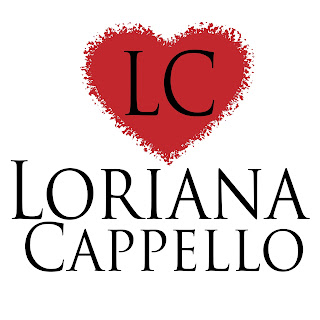 Based in London, Loriana Cappello is a wife and full-time mother. She has four children who keep her very much on her toes. It's a job she loves but when her evenings become free, she hides away behind her laptop and loses herself in the depths of her imagination.