It’s Astor Bloom’s eighteenth birthday and things aren’t going her way. Enter the gruff and sexy biker to save the day, dubbing her Thumbelina and getting on her very last nerve. Before they really get a chance to know each other, his Thumbelina disappears, snatched from her bed as she sleeps. Now Cory’s on a rampage and will stop at nothing to save his girl from the clutches of the evil men that have taken her.

A dark and modern twist on the age-old fairytale, complete with bikers and plenty of steam.

* This is a novella that was previously published as part of the Fractured Fairytales Anthology. Some modifications have been made to the story. * 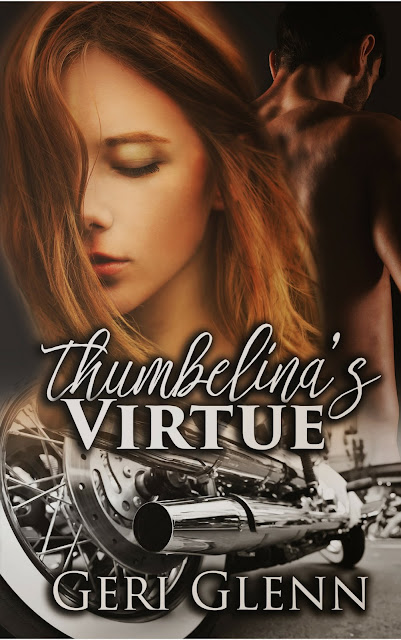 Win a $25 Amazon gift card to celebrate the release of Thumbelina's Virtue by Geri Glenn! 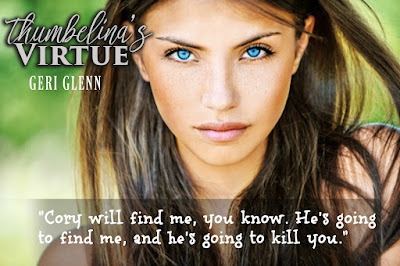 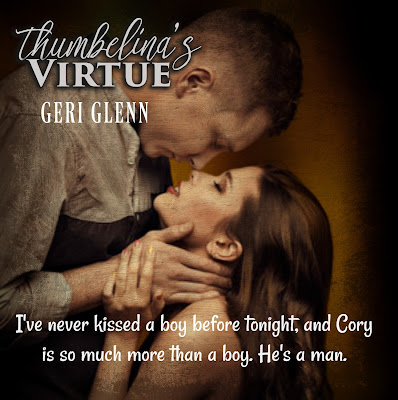 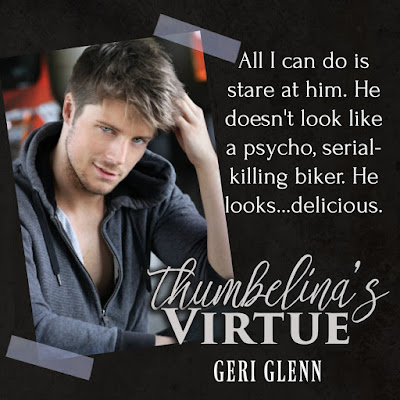 Geri Glenn is the Amazon best-selling author of the Kings of Korruption MC Series.


Geri has been an avid reader for as long as she can remember. She can usually be found curled up in a comfy chair, reading on her iPad both day and night. Geri is an incurable night owl, and it's not uncommon for her to still be awake, reading at 4 am, just because she can't put the book down!

Geri loves all genres of fiction, but her passion is anything romantic or terrifying; basically anything that can get her heart pumping. This passion has bled out onto her laptop, and became the Kings of Korruption.

Writing that first book in the series knocked off the #1 thing on Geri's bucket list, and publishing it has been an absolute dream come true. She hopes you love the Kings as much as she does. 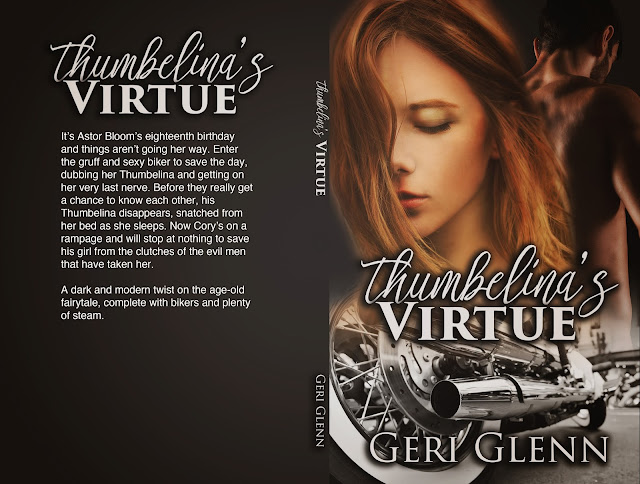