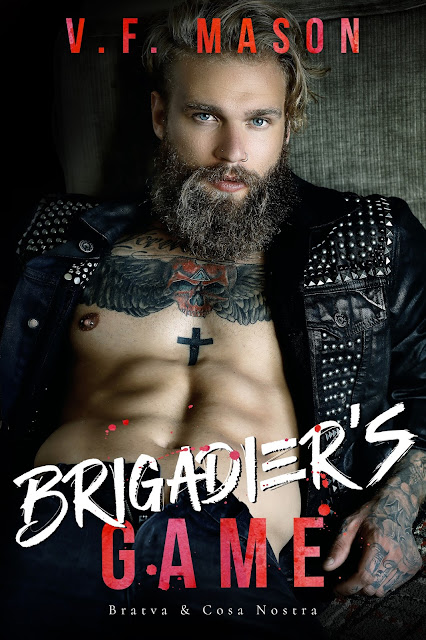 Victoria
Life was nothing but a dream.
Until the Bratva destroyed it, shattering the world as I knew it.
Sacrificing my freedom for a chance to get my revenge on them seemed like a small price to pay.
Until he showed up claiming me as his and shifting the rules of the game.
Falling in love with him was easy, but choosing between loyalty and love was not.
I dreaded the day he’d find out the truth.
Because no one would be able to save me from the brigadier’s wrath.

The Bratva became my only salvation, saving me from the nightmares of the past.
They accepted me with open arms and introduced me to the brotherhood that stood by me through everything.
I gave my heart and soul to that gritty and dark world, never wanting more.
Until I met her, and then everything changed.
Victoria Kuznecova became mine.
But she was hiding something from me, placing us both on a dangerous path.
Because no one betrays the Bratva and lives. 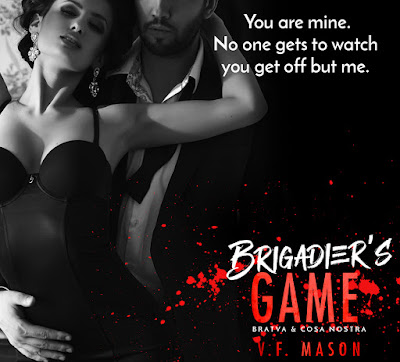 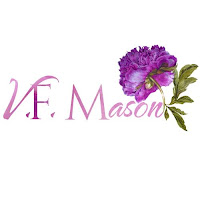 V.F.Mason always loved reading books and had quite a few fights with her momma over the genre she liked (romance, duh!) She studied filmmaking and thought that would feed her desire for stories, but that didn't happen.

Finally, when she was tired of all those voices in her head, she sat down and wrote a book. It was a huge decision to make and she thanks her friends and family for supporting her in it.When she is not writing, she can be found with her friends doing all sorts of crazy things or reading recent romance books that were written by her favorite authors. 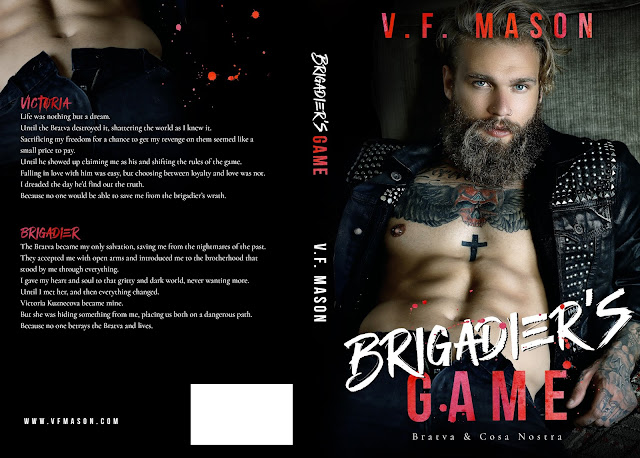