Blog Tour: The Bad Girl and The Baby by Nina Croft 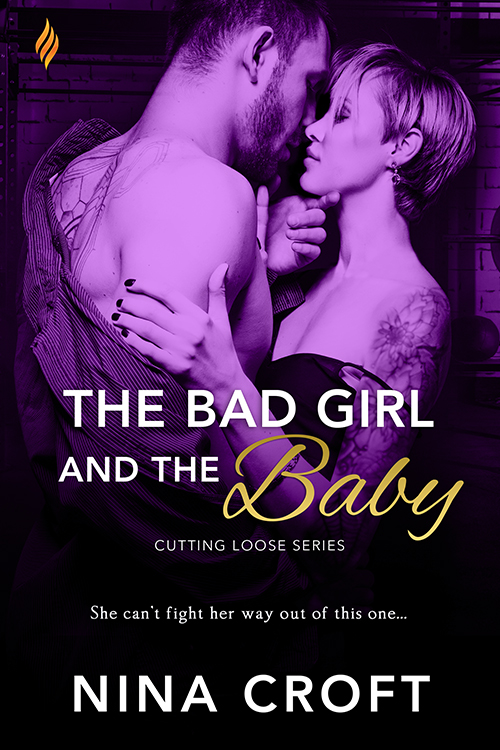 Captain Matt Peterson prides himself on being able to handle anything...until he winds up as the guardian of his baby niece, Lulu. Two years and six nannies later, his well-ordered existence is in chaos. Still, he’s all Lulu has. Except, well...there is an aunt...

Darcy Butler has spent the last three years in prison for beating up her abusive brother-in-law. Her only regret is that she didn’t hurt him worse and stop him from killing her sister in a drunken car crash six months later. But now, Darcy just wants to rebuild her life. Starting with finding her sister’s child.

But Matt doesn't want an ex-con with a record for violence anywhere near Lulu. Unfortunately, he can’t seem to keep away from Darcy, himself. Despite their differences, their chemistry is combustible...and the sex is incredible! Still, it can’t possibly last. Can it?

Nina Croft grew up in the north of England. After training as an accountant, she spent four years working as a volunteer in Zambia which left her with a love of the sun and a dislike of 9-5 work. She then spent a number of years mixing travel (whenever possible) with work (whenever necessary) but has now settled down to a life of writing and picking almonds on a remote farm in the mountains of southern Spain.

Nina's writing mixes romance with elements of the paranormal and science fiction.