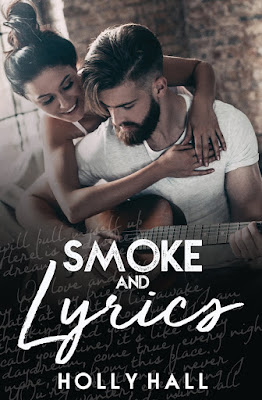 Country star Jenson King is accustomed to fighting battles and losing--in his career, in his love life, and with alcohol. Following his divorce, thousands, if not millions, of fans are counting on his comeback. But how does one find the spark of passion when it's long since burned out?

Lindsey Farrar wants nothing more than to prove herself as a music photographer. Fiery and independent, she'd work countless side jobs to fuel her dream rather than ride the coattails of someone else's name to success. After a chance encounter, Lindsey shakes up everything Jenson believes about life and that other four-letter word.

After all he's been through, Jenson isn't willing to let anything meaningful slip out of his grasp. But Lindsey's determined to shine all on her own, and Jenson casts an enormous shadow. 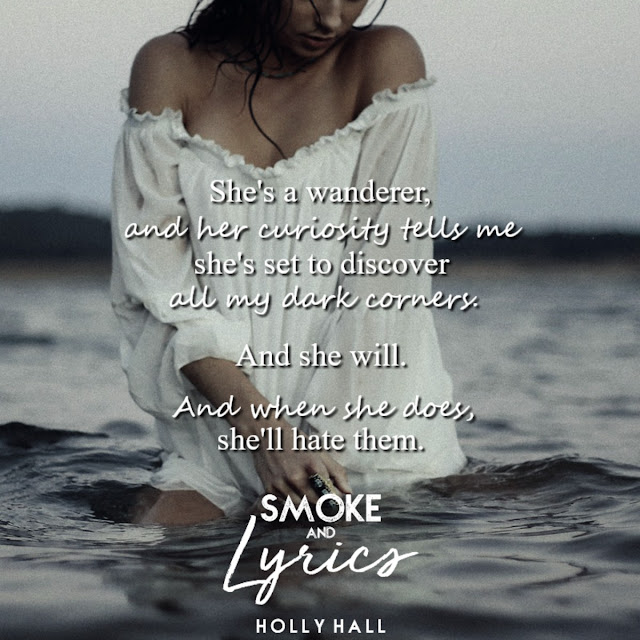 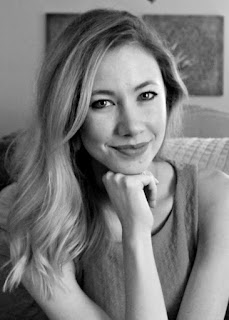 Holly Hall was raised in North Texas. She drinks coffee on the daily, would love to get paid to travel for a living, thinks animals are often better than humans, can count on one hand the number of things she loves more than reading and Texas A&M football (okay, that might be an exaggeration), and couldn’t handpick a better family than her enormous one. She is currently the reluctant resident of Houston, Texas with her husband and German shepherd. She is the author of three other standalone contemporary romances, Forever Grace, All the Pieces That You Left, and Love in Smoke.