Cover Reveal: Getting Him Off Finally by C.R. Lemons 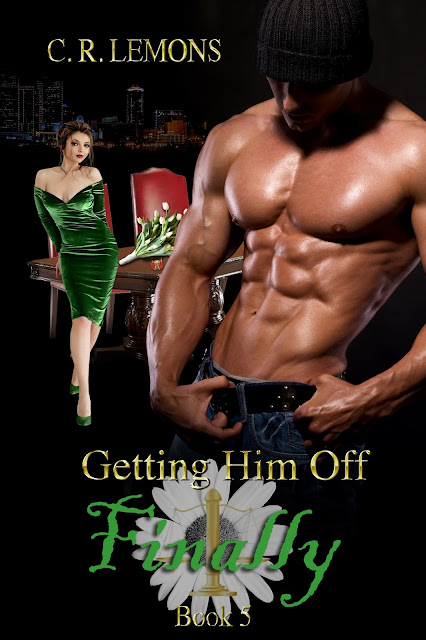 Wedding bells are ringing, clocks are ticking, and Daisy’s life is changing.

Investigative Paralegal, Daisy Sinclair and Defense Investigator, Warren Cole are getting married and their boss is retiring. While discussing his planned retirement, Daisy and Warren’s boss informs them of the law firm’s last case. It is a re-investigation into a nine year old murder and, their new client has already been convicted of and sentenced to death for this murder. The execution date has been set and is scheduled to take place in two weeks, forcing the newlyweds to postpone their honeymoon. Not every marriage starts off having to postpone the honeymoon because the bride and groom have to investigate a murder before a scheduled execution date, but Daisy and Warren are far from your average couple. As they make their way through the re-investigation and interview the heavy conscience burdened witnesses, new information is disclosed, additional evidence is found, and many more questions are raised. While tirelessly working the case, they are also having to entertain their houseguests, Daisy’s parents, who were supposed to housesit for the vacationing honeymooners. As a result, Daisy and Warren find themselves in a situation most newlyweds are unfamiliar with...not being able to consummate their marriage.

What is in store, personally and professionally, for Daisy and Warren’s next chapter? As time runs out, will they conclude that their client is rightfully convicted or, will someone else be revealed as the true murderer? Oh, and, when will Daisy and Warren find the time for their first matrimonial sexcapade?

The end is definitely coming and all that is waiting are new beginnings. 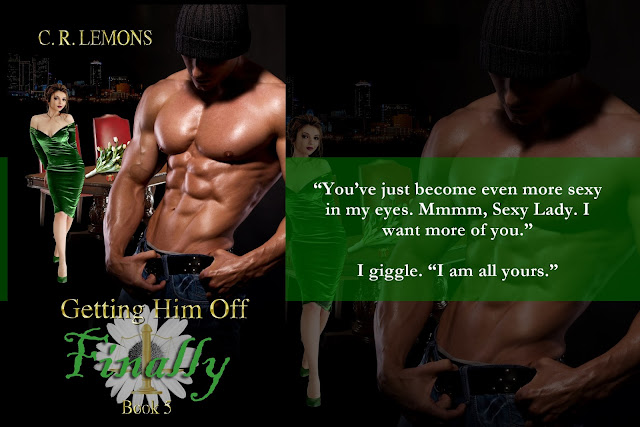 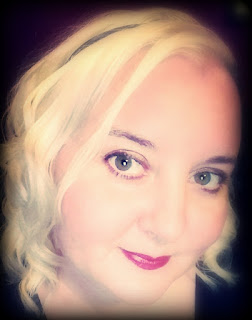 “I have such an active imagination and I truly enjoy transcribing it into words. As I am writing, the people, places, and things come to life before me and I completely lose myself. Writing is my meditation. I hope you enjoy reading my books as much as I enjoy writing them. Thank you and happy reading.”

After receiving a degree in paralegal studies, C. R. Lemons was a paralegal for many years until deciding on a career change of currently managing her award-winning, family-owned business.

C. R. Lemons is a native Texan who enjoys her coffee strong, her music rockin’ and her life full of laughter. 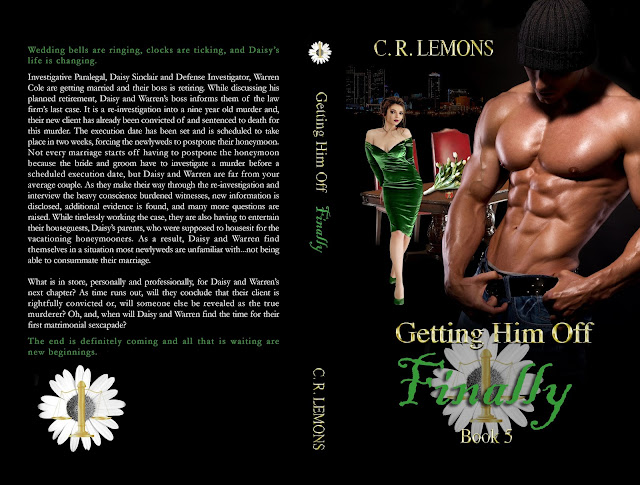