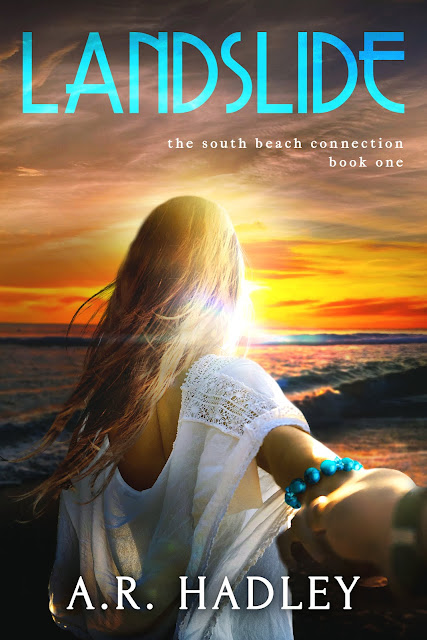 One summer has the power to change everything.
One night, one choice, can alter life’s trajectory — cause the heart’s debris to slip and slide down the mountain.

After graduating college, rising photographer Annie Baxter relocates to South Beach, Florida.
A new start.
ONE CHOICE.
A chance to leave behind her anxiety, her grief, and prepare her photographs for display in an art gallery. Annie is determined to mend her heart in the sand and breathe, commune with the stars and beach and old friends.
Then Cal Prescott steps in front of her lens — a man twenty years her senior. An understated, sexy puzzle who may not wish to be solved. Cal is quiet. Strong. Eyes like the tides. Coming in, going out. Pulling her under.
They meet at a party.
ONE NIGHT.
The chemistry cannot be denied.
But they only have the summer.
ONE SUMMER.
One unforgettable connection.

But every June, July, and August must come to an end.

Something shot up Annie’s spine. Fire. Or the fear of acknowledging someone could see her there. Someone could distinguish her from all the other snowflakes and fingerprints. The fire and fear made a knot in her belly, and she began to perspire.

She glanced left, then right, playing with the necklace, noticing things in the room no one else did — symmetry and angles and imperfection — until she couldn’t help but notice him again.

His eyes engulfed her. Had they ever left her face?

Clearly, the man looked at her, or was it through her? Either way, he could see beyond her stupid trick mirror. He wasn't staring. But he saw her. No boy had ever sized her up with an audaciousness she hadn’t thought existed, and this was no boy — he was a man. 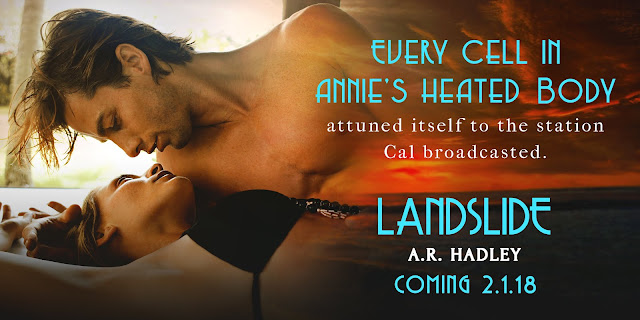 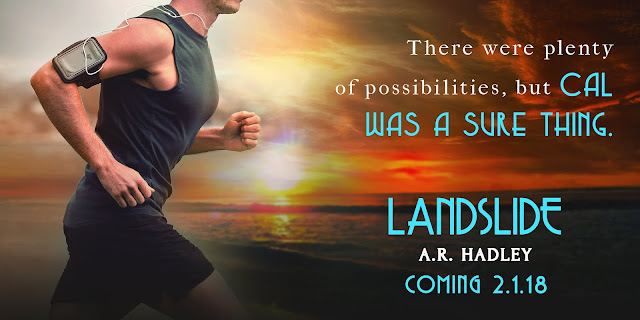 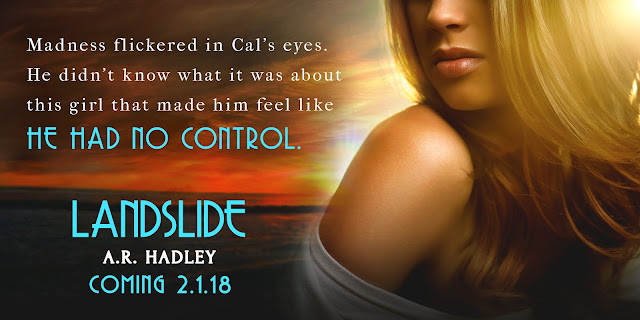 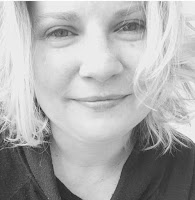 A.R. Hadley writes imperfectly perfect sentences by the light of her iPhone.


She loves her husband.
Chocolate.
Her children.
And Cary Grant.

She annoys those darling little children by quoting lines from Back to the Future, but despite her knowledge of eighties and nineties pop culture, she was actually meant to live alongside the Lost Generation after the Great War and write a mediocre novel while drinking absinthe with Hemingway. Instead, find her sipping sweet tea with extra lemons on her porch as she weaves fictional tales of love and angst amid reality. 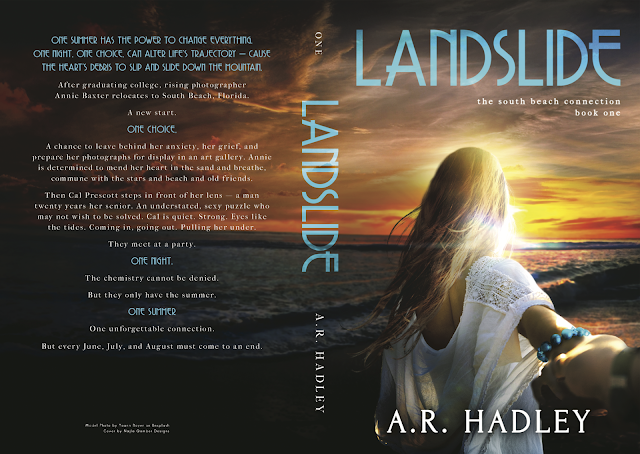