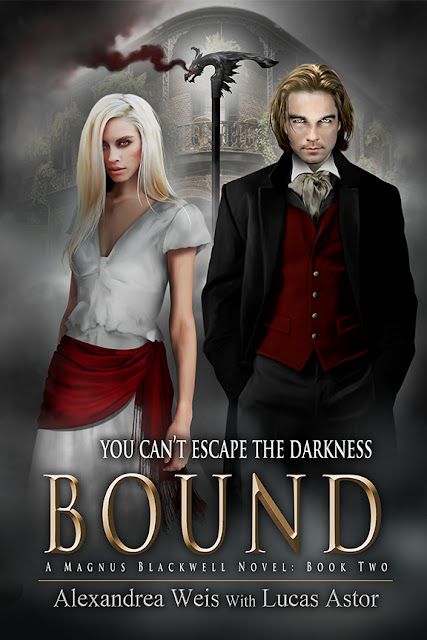 Magnus Blackwell’s past is about to catch up with him.

An evil force has seized New Orleans. Pestilence, suffering, and darkness cloak the city. The citizens are scared and need their mambo to guide them, but Lexie Arden can’t help anyone. A diabolical presence has taken Lexie’s power and severed her ties with the other side.

Magnus Blackwell is fighting demons of his own. Torn between his devotion to Lexie and a spirit from his past, Magnus’s loyalty is put to the test. He must revisit his sins to uncover the key to the hatred ripping the city apart. If he doesn’t, Lexie’s reign as mambo will end.

Their search for answers leads them deep into the darker realms of voodoo—until a desperate Lexie does the unthinkable, and Magnus can do nothing to spare her from her fate. 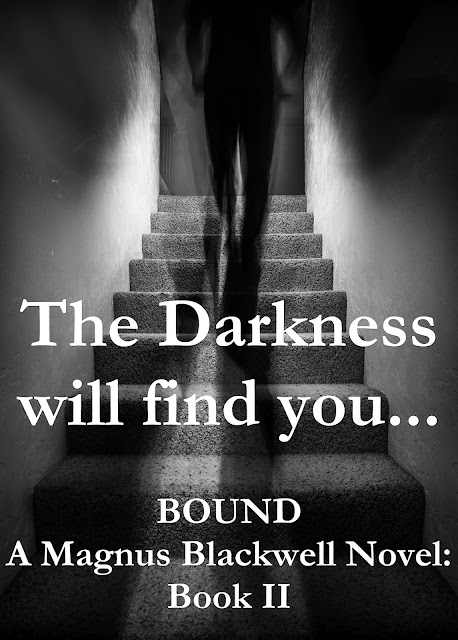 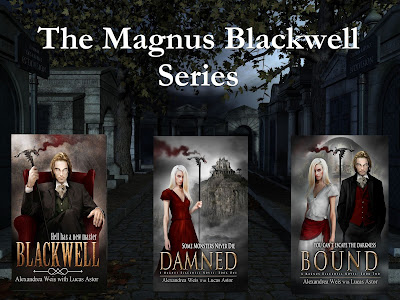 From New Orleans, Alexandrea Weis was raised in the motion picture industry and began writing stories at the age of eight. In college she studied nursing and went on to teach at a local university. After several years in the medical field, she decided to pick up the pen once again and began her first novel, To My Senses. Since that time she has published many novels. Infusing the rich tapestry of her hometown into her award-winning books, she believes that creating vivid characters makes a story memorable. Her work has been critically acclaimed and has been continually growing in popularity.

Alexandrea Weis is also a certified/permitted wildlife rehaber with the La. Wildlife and Fisheries. When she is not writing, she rescues orphaned and injured wildlife. She is married; they live in New Orleans. 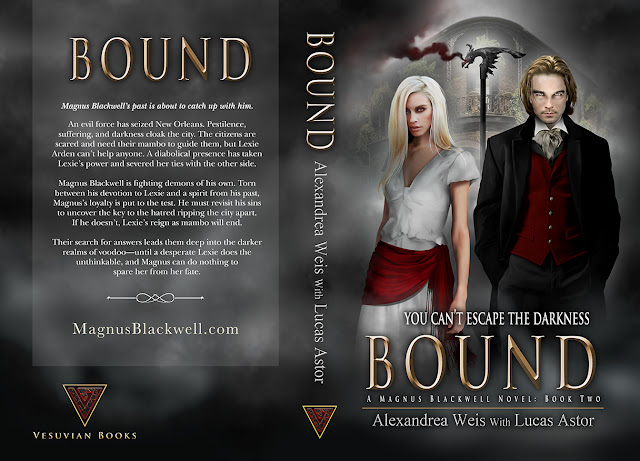