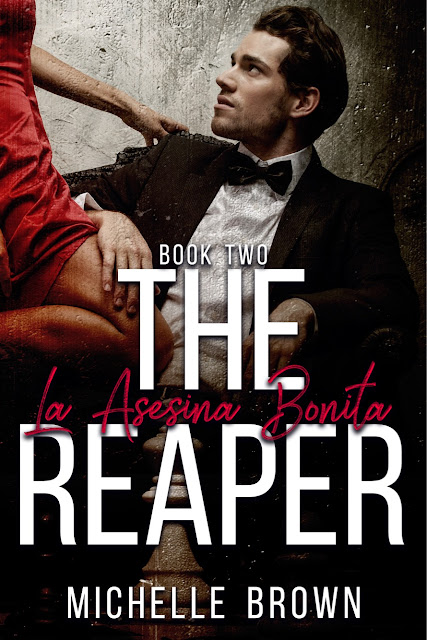 Anthony’s hands are drenched in blood as The Reaper, he’s become accustomed to it.

He wanted Rosalina’s empire.
He would have stopped at nothing to take it .
But instead, she stole his heart.

What happens when The Reaper is told to "handle" the Pretty Killer?

This is book two of the La Asesina Bonita Duet

Warning: this book will contain triggers and is intended for a mature audience 18+ 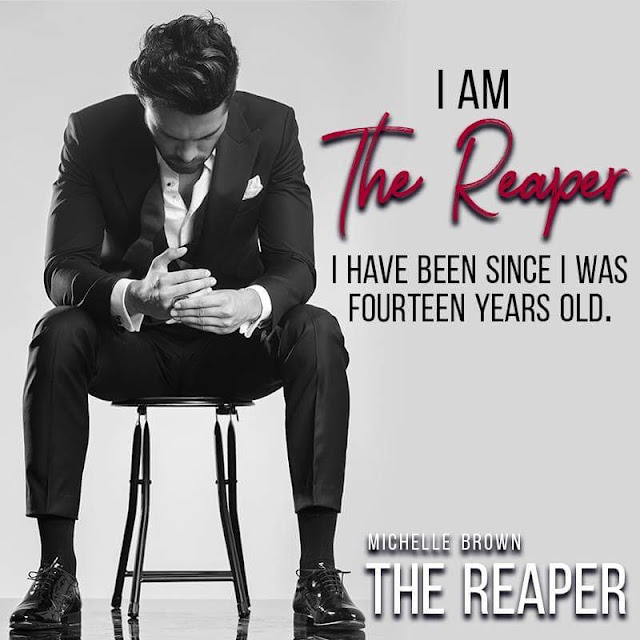 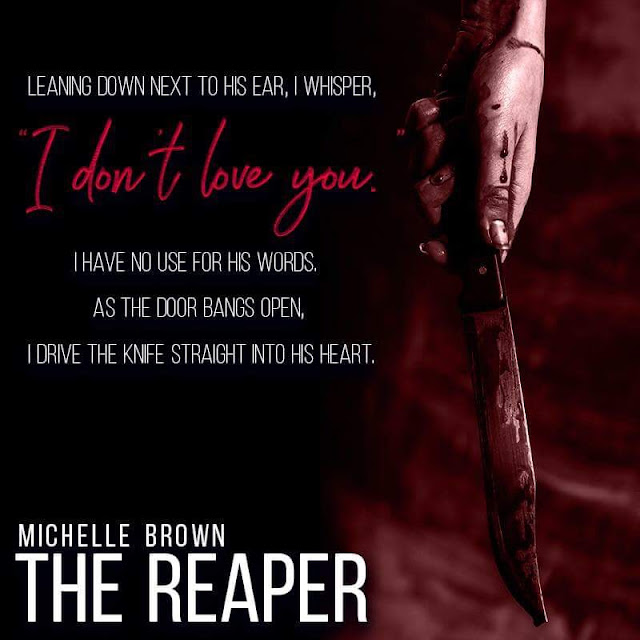 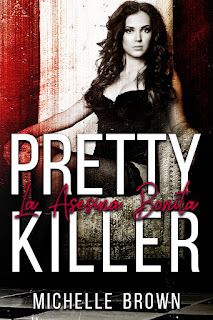 Michelle Brown has always been an avid reader and music lover. She lives in a small town located in North Carolina. She spends her off time reading for her blog A Woman & Her Books, when she isn’t with her husband and son. She is a debut author, but is a personal assistant to some of the top dark romance authors in the genre. ‘'Pretty Killer, La Asesina Bonita' is her debut novella. 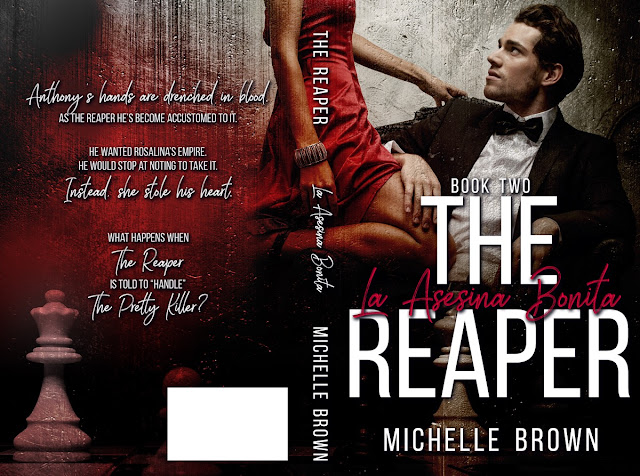