Mirror, mirror on the wall.
What’s behind that fated call?
He’s the seer of present, future, and past,
Yet remains a nameless face entombed in glass.

Raised as a servant in the underwater kingdom of Atlantica, Alastor worked his way up to a regal member of the Royal Guard. Only as a decorated soldier did he stand a chance of winning the hand of the woman he’s loved since childhood … Poseidon’s only daughter, Princess Vanessa. But, when the war against humans rages, dark magics are evoked to give the mermen a fighting chance. Temporarily granted legs, they charge from the sea into a doomed battle.

Doing the bidding of his masters as a trusted pawn,
The claims of his loyalty couldn’t be more wrong.

Waking on land, with bodies all around, Alastor’s lone goal becomes returning to the ocean and the only life he’s ever known. A plan that is quickly diverted when Hades, Lord of the Underworld, appears with a twisted agenda all his own. Cast to a land far from the lapping comforts of home, Alastor’s sole companion is a troubled misfit named Sterling that soon comes to depend on him. Trained to be a hero, how far is Alastor willing to go to return to the woman he loves? And can he live with the sacrifices he's forced to make?

Each day he schemes to break free from their thrall,
and honor a self-made vow … to kill them all. 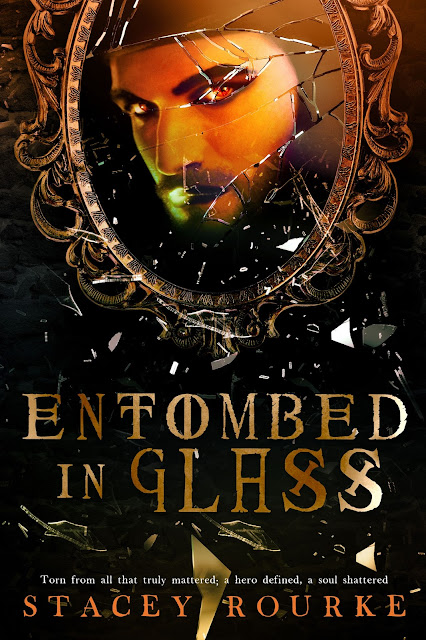 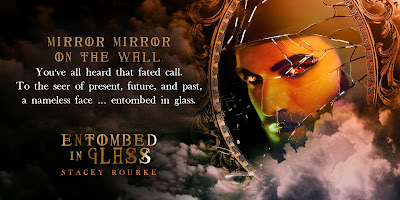 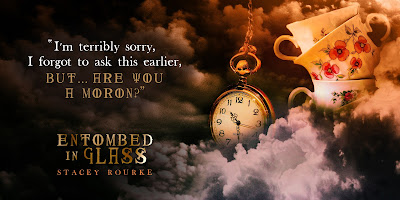 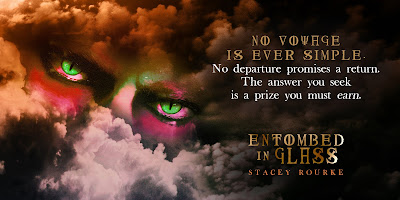 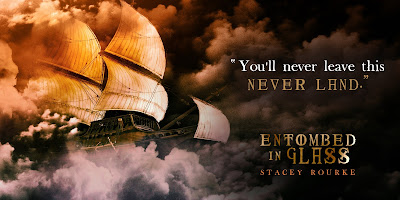 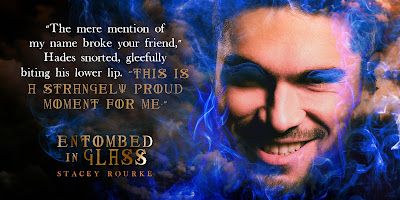 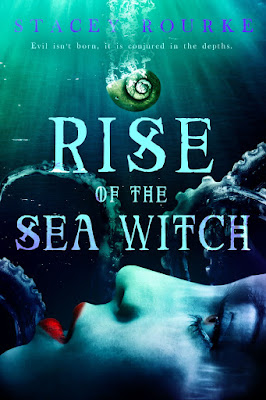 Stacey Rourke is the author of the award winning YA Gryphon Series, the chillingly Legends Saga, and the romantic comedy Reel Romance Series. She currently hard at work on the Unfortunate Soul Chronicles, and additional literary projects. She lives in Michigan with her husband, two beautiful daughters, and two giant dogs. She loves to travel, has an unhealthy shoe addiction, and considers herself blessed to make a career out of talking to the imaginary people that live in her head. 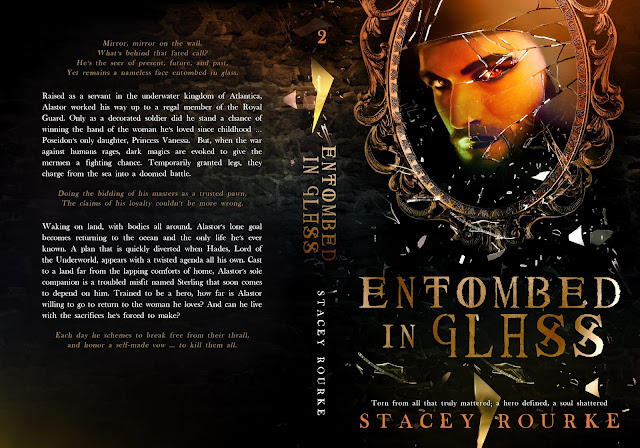