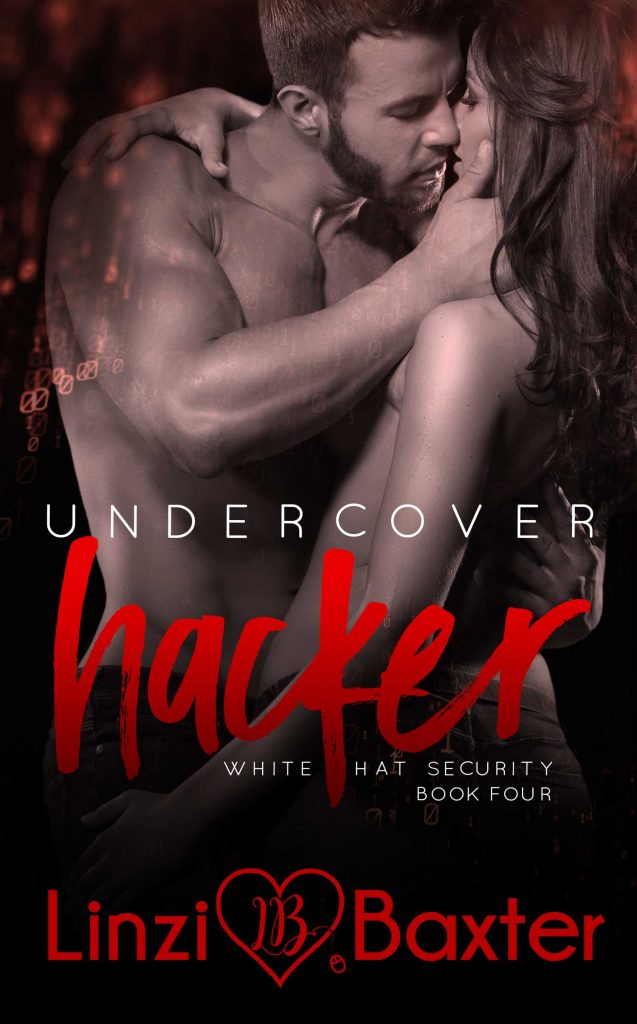 A woman set on revenge

Sophie has spent the last twenty years looking for her sister. Determined, but annoyed, she worked undercover for a man she loathed, because he promised her revenge. Never keeping a man past the morning, she finds herself drawn to finding who killed her parents and kidnapped her sister. No matter how tempting Agent White’s handcuffs are, she will not be distracted from finding her sister.

A spy who doesn’t do romance until…

Agent White was sent on a mission with no details, except to arrest Sophie Stewart. He never expected to come face to face with the most beautiful and fiery woman he had ever seen. Normally, he is a one-night stand. However, something enshrouding Sophie calls to his inner soul. One look at Sophie and Agent White knew this was different.

The more Agent White learns about Sophie, the more he is determined to keep her safe, and not let her go. It’s time for Sophie to ask for help and stop hiding her secrets – even if the secrets that unfold will change the course of her life. Will Agent White be able to save Sophie before time runs out?

Amazon US I Amazon Universal I iBooks I Kobo 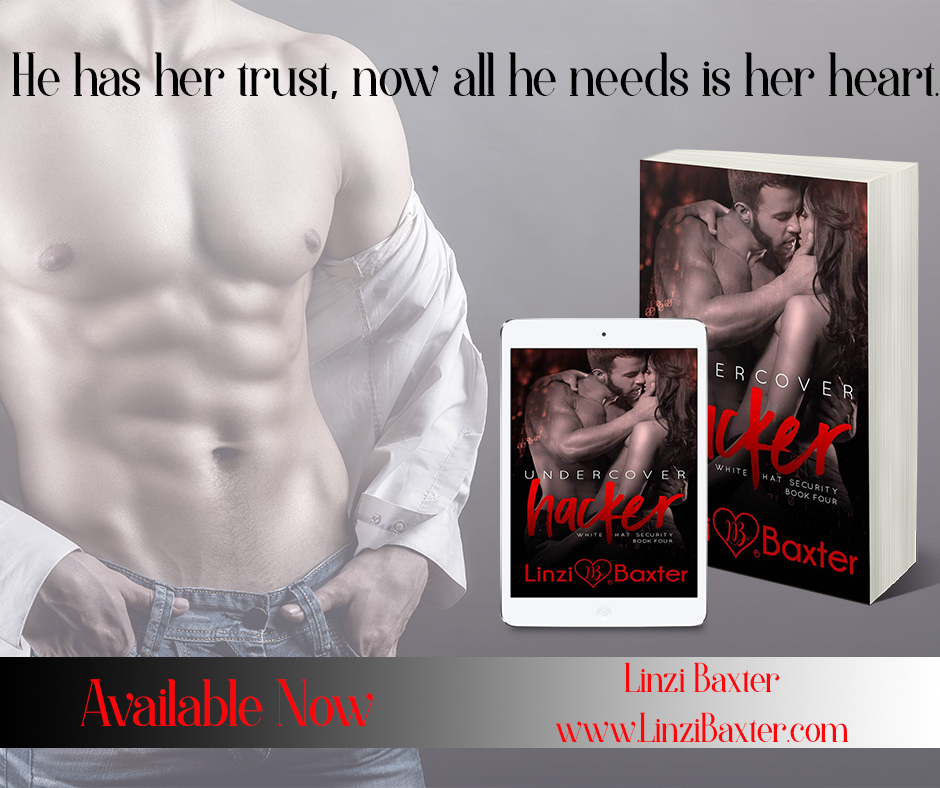 Linzi Baxter lives in Orlando, Florida with her husband and lazy basset hound. She started writing when voices inside her head wouldn’t stop talking until the story was told. When not at work as an IT Manager, Linzi enjoys writing action-packed romances that will take you to the edge of your seat.

She enjoys engaging her readers with strong, interesting characters that have complex and stimulating stories to tell. If you enjoy a little (or maybe a whole lot) of steam and spice, don’t miss checking out White Hat Security series.

When not writing, Linzi enjoys reading, watching college sports (GO UCF Knights), and traveling to Europe. She loves hearing from her readers and can’t wait to hear from you!

Signed copy of Undercover Hacker and coach wristlet
a Rafflecopter giveaway
Posted by Unknown at 9:00 AM