A visitor from beyond the realms,
A threat from beneath the earth,
A secret that will shake the nations.

Pulled from the front lines of the war, Meeo Letlind isn't expecting a difficult mission, though it must be for a good reason that she was the one called in.

Assigned alongside the legendary overlord slayer and a half-dragon that's all bite and no bark, the group sets off for the hidden kingdom of the fairy peoples.

The team's mission? To investigate a gruesome string of unexplained murders.

The suspects? Humans, as always.

Meeo and her party must prove their innocence and shine light on the true culprits before they're taken by spear and bow to the executioner's square.

What Meeo uncovers, and the fatal implications of her discovery, is something not even she is prepared for.

In an instant they're on the run from the very people they swore to protect— fighting for survival as their phantasmal enemies and fae hunters close in, all for the sake of a once-in-a-millennia spiritual event that's set the golden woods rife with anticipation.

But Meeo, the poor dear, is not that worried. After all, she has help from someone her fellow knights would never believe. 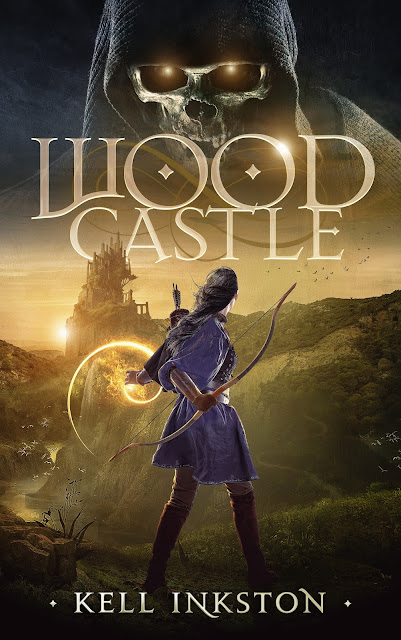 Law draws his towering mace out and enters a guarding stance. Love laxly pulls from her shoulder the mighty Worldloss and caresses the string with a sleepy, smiling expression. Order just stands there, holding her grip securely on Monument’s handle as she prepares for what could be a lightning-speed draw.
“What is it?!” Lain says again, quickly getting behind an equally afraid Matimay. Aoline gets to Order’s side and grasps the hilt of her sword the same way Order is with her own. Dresmond reaches into his cloak, turning into himself with a brutal style; the clear mark of a man who’s seen enough fights for a lifetime regardless of age.
Lain quivers behind the others, all listening to the singing, getting closer and closer. By this point, everyone can hear the source of the music bending around the group of trees separating them. It’s a banjo accompanied by a singer, and it’s not half-bad. 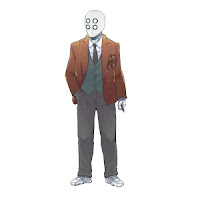 "To be frank we actually don't know that much about this creature. Ywn mentioned briefly that it observes happenstances in other dimensions, like a sort of spy or basement-dwelling loser, but that all seems so far-fetched... if Ywn says it though, it must be true. Current intel suggests it loves writing, reading, bird-watching and 'getting emails from readers'; whatever the hell that is. It claims to be an analyst from S.E.E.R., but we don't yet know what that acronym stands for. All we can go off of is what it publishes in different dimensions, so if you're reading this, understand that Kell has likely integrated into your reality and is actively vying for control over your media networks.

Caution advised: intel suggests a non-physical cognitive structure and a riftwalk class of at least four, if not five.

Our datamancers have ascertained its communication hub: kellinkston.com, which is worth visiting for the sake of gaining additional intel." - Scribe Tain, O.E.L. 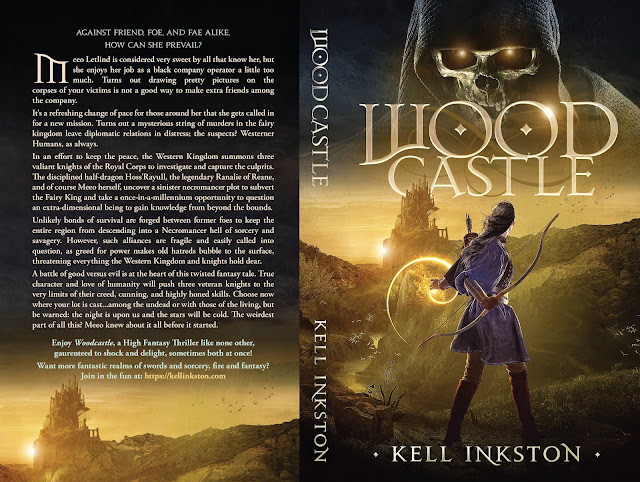