"Steph Nuss has woven a lighthearted story that brought me to my knees on numerous occasions with its addictive writing and swoonworthy characters." - Candy at Prisoners of Print

"Max and Whitley's chemistry was immediate and palpable, making it impossible not to fall for them both." - Stephanie Rose, author of Rewrite and the Second Chances series 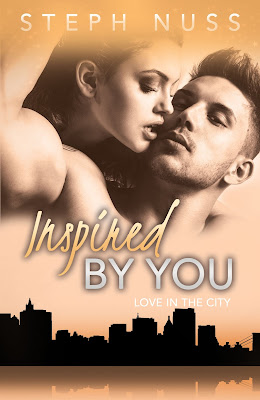 Fame made him selfish.

Hollywood heartthrob, Maxton Waters, has just been named the World’s Sexiest Man Alive. Women fantasize about him. Men want to be him. The paparazzi continuously follow him. His ego is definitely larger than his heart.

Poverty made her grateful.

Whitley Gonzalez has made a life for herself after growing up in and out of homeless shelters. Now a hardworking nurse, she spends her spare time raising her son alone and giving back to the community that helped raise her.

But when Max is sentenced to hours of community services and placed under the single mom’s thumb, working together proves harder than they ever expected, inspiring an unlikely love in the city.

*Can be read as a standalone* 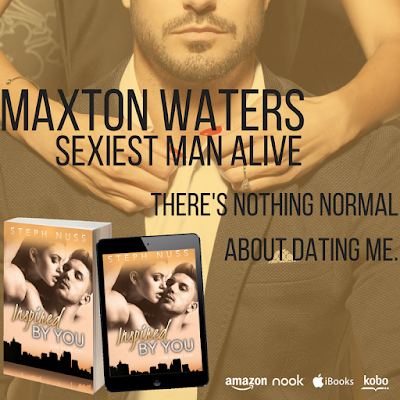 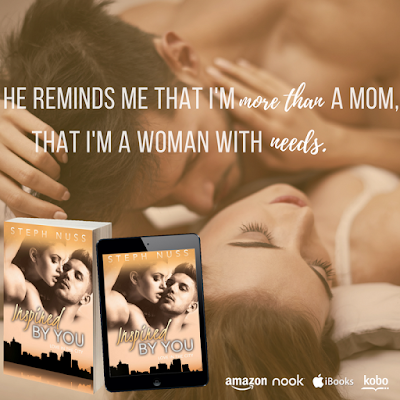 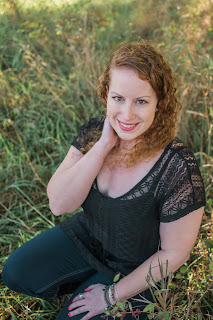 Steph Nuss was born and raised in rural Kansas, where she currently resides with her black Labrador son named Gunner. She grew up with a passion for reading and writing. When she’s not immersed into the land of fiction, she enjoys listening to music that came before her time, watching movies and reruns of her favorite shows, and hanging out with her family and friends. She also has a bachelor’s degree in psychology that she’ll never use…unless she’s profiling her characters of course. 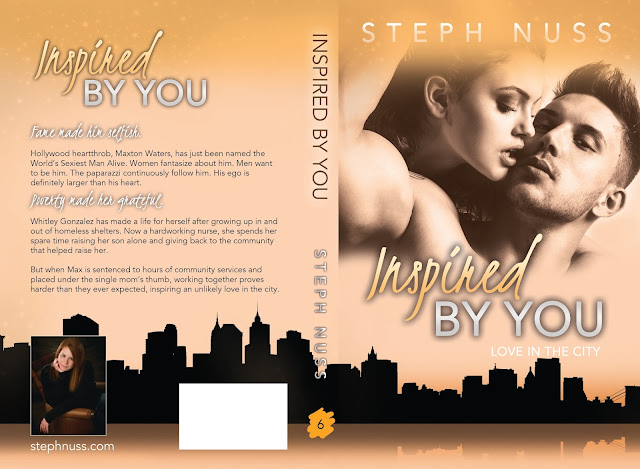