From the USA Today Bestselling Author of the Bliss romantic comedy series comes the next book in the Game series, this time its Cameron Carsen's turn to get his happy forever after.

Every girl dreams of their wedding. It’s supposed to be one of the most memorable moments of their life, right?

But instead of getting hers, Sarah Mason is sacrificing the designer dress, the gifts, the first dance—hell, even the right groom—and marrying her best friend to help her parents out of a bind.

Cameron Carsen always had an end game, and her name was Sarah Mason. He may have taken his time coming back into her life again, but the moment he sees her on the L train wearing what looks like a wedding dress and a cloud of dread, he knows it’s now or never.

With ten hours to change her mind and explain decisions he made in their past, he’s pulling out all the stops, one step down Memory Lane at a time.

Luckily for him, he’s got history, lust, and even the best friend on his side. If ever there was a time for Cam to be a game breaker, it’s now. 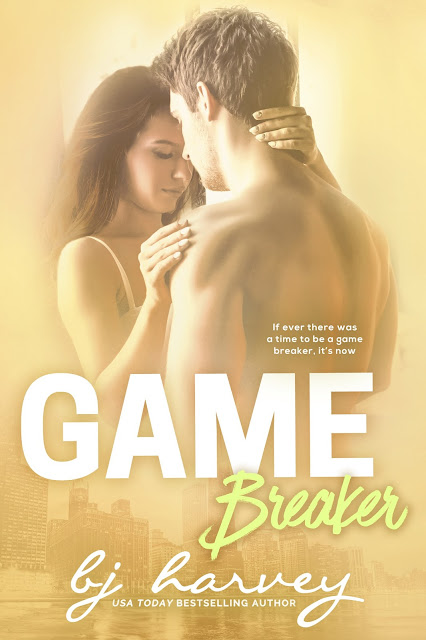 “You have changed, you know,” I say as he holds out his hand, trying to hail a cab coming down the street without any luck. His eyes slide to mine. “And how’s that?”

“You’re more aware of the world around you.”

“You can tell that after spending an hour with me?” he says with a quirked brow. I look at my phone and snigger. “An hour and a half actually.” The corner of his mouth tips up.

“My apologies. That extra thirty minutes makes all the difference apparently.”

“As a man, I thought you’d appreciate any extra time you can get.”

“Never had a problem with stamina. You of all people should remember that." 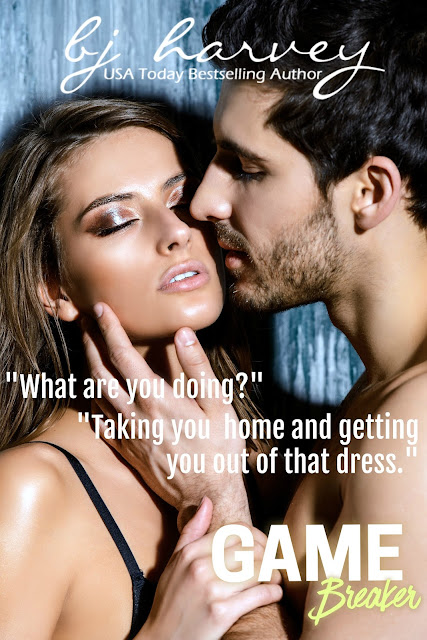 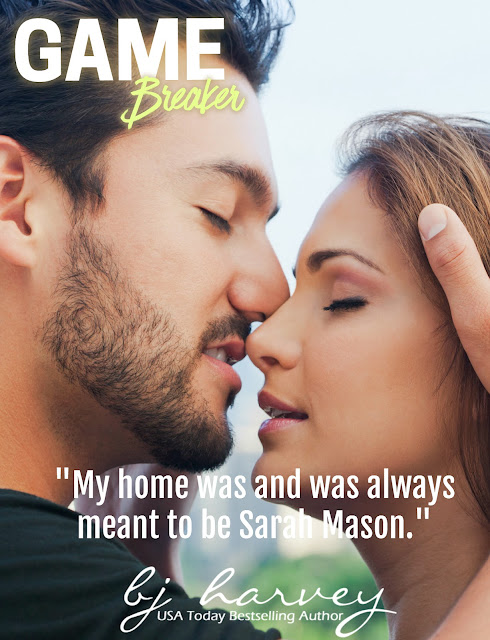 BJ Harvey is the USA Today Bestselling Author of the Bliss Series. She also regards herself as a smut peddler, suspense conjurer and a funny romance thinker upper.

An avid music fan, you will always find her singing some hit song badly but loving every minute of it.

She’s a wife, a mom to two beautiful girls, and hails from what she considers as the best country in the world—New Zealand. 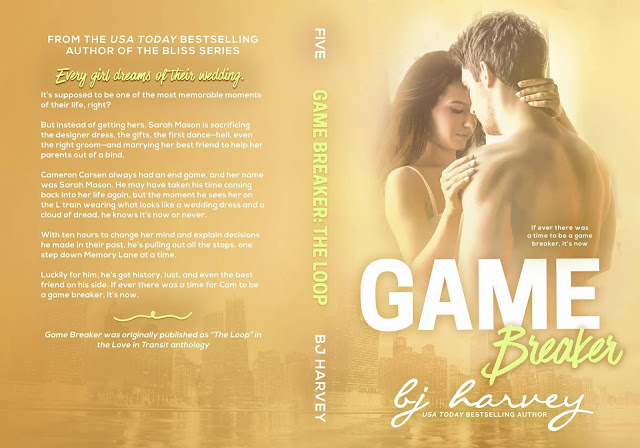