Cover Reveal: The Art of Us by Hilaria Alexander 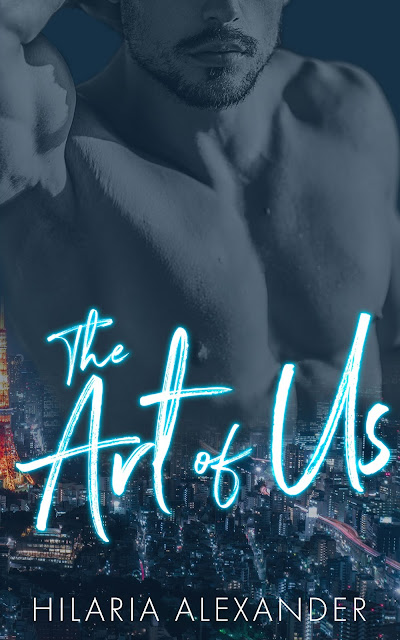 Two years ago, his kiss left her reeling, but she pushed him away and they never spoke of it again.


Lena Andrews is bad at love, and has no intention of getting better at it.

Men are good for one thing, and love isn’t it.

She’s perfectly okay with finding happiness in her job as a comic book artist.

Yet, she can’t shake the memory of her coworker’s kiss.

Amos St. Clair has stayed the hell away from Lena Andrews for the last two years.

Work has filled his time and he’s on the cusp of making a name for himself. When an opportunity to complete a project that’s dear to Lena’s heart presents itself, Amos seizes the opportunity – even if it means being with the woman he's avoided all this time.

Through their mutual passion for art and each other, their love blooms like a lotus flower out of a dark, muddy pool. But, is their love strong enough to withstand the challenges posed by the most important job of their careers? 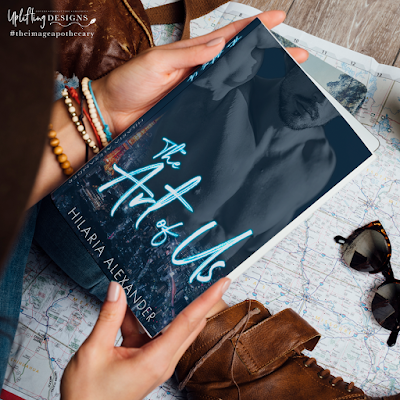 A black, shiny vintage car with white stripes on the sides was parked in front of our office, and I did a double take before realizing Amos was behind the wheel.

He got out of the car, coming around the back to open the trunk.

“You drive a Camaro?” I asked, dropping my sunglasses to the tip of my nose.

He gave me an uneasy smile as he opened the trunk. He took my overnight bag out of my hand before I could lift it into the car, and then he knelt to pick up the box of comics I was carrying with me.

The car was a beauty, but not at all what I’d expected.

It seemed so unlike him. Even though I didn’t know him, Amos St. Clair always struck me as a hip, modern man from Portland, but that car made him look…vintage.

For some weird reason, I liked that. It made me smile. I glanced in his direction.

He was wearing a thin, worn-out leather jacket over a faded Batgirl t-shirt.

His eyes met mine, bright and amused, and this time the smile stretched big across my face.

“1969,” he replied, sweeping his hair across his forehead. I noticed a hint of stubble on his jaw and wondered if he always looked that cool and put together.

He probably did; I just avoided looking at him on a regular basis, so I wouldn’t know.

“I didn’t peg you for a vintage car type of guy. I half-expected you to show up with an electric car.”

“Yeah. I get enough shit for having this car, but it’s a family heirloom. It belonged to my grandfather. We used to work on it together.”

He slammed the trunk closed and I opened the passenger door.

“So, I guess you’ve never ridden in a Camaro?”

“Nope. Never had the pleasure.”

“You’ll see Andrews. This car is not like any other car.”

“This car is an experience. It’s a time machine.” His hazelnut brown eyes brightened up as the engine came alive and he bit his lip, smiling to himself. When he turned to me, his smile was somehow even bigger. The way he smiled and looked at me made me feel things I didn’t want to feel.

Heat radiated in my chest as I reciprocated his smile uneasily.

“Buckle up,” he repeated in a commanding tone.

I did as he asked and then sat in a daze as he drove us out of Portland, headed to Seattle. 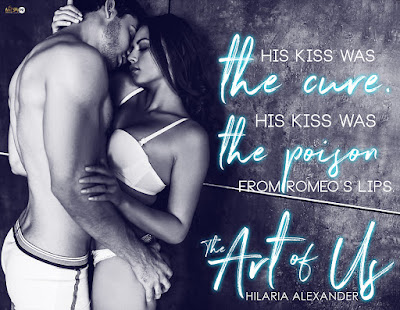 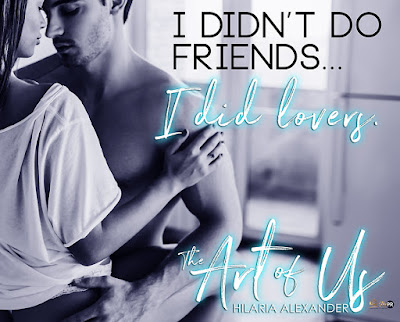 Hilaria Alexander was born and raised in the south of Italy, where her family still lives. She was bit by the travel bug early on and lived in Tokyo and Orlando for a while before settling down in Oklahoma City with her husband and kids.


She loves books - obviously - as well as movies and TV, and is addicted to award shows. She can't play an instrument to save her life, but she loves music, which is one of her biggest inspirations when plotting new stories. If you have questions about her or her books, ask her on Facebook and Twitter, or email her at hilaria_alexander@outlook.com 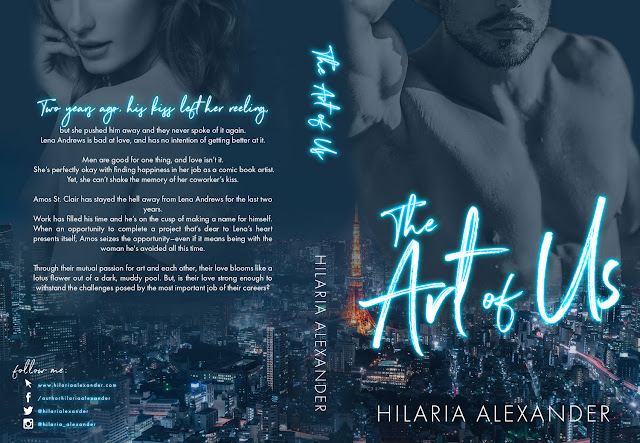