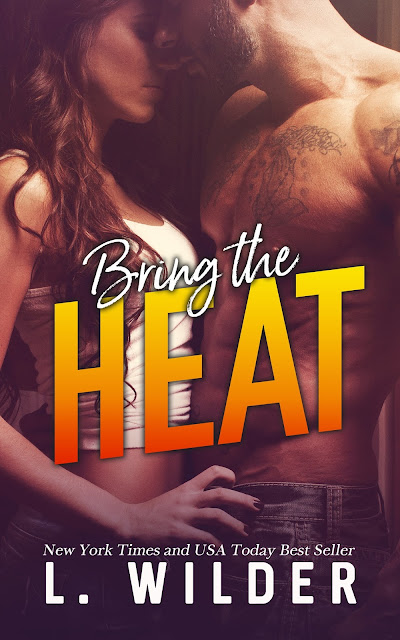 Southpaw, Tucker Michaels, was a player on and off the field, and he was looking for his next big score.


Tucker Michaels could bring the heat, striking out anyone who stepped up to the plate, and he was burning up the big leagues.

At least, that’s what I was told.

I had no idea who Tucker Michaels was, and I honestly didn’t care. From the moment I met him, I thought he was an arrogant, foul-mouthed jerk.

I’ll admit he was hot—if you’re into the gorgeous, athletic type, but there was no mistaking the way he looked at me, like I was about to be his next grand slam.

Unfortunately for him, he was about to be the one to strike out. I had no interest in playing games, especially when he was helping my little brother’s baseball team.

But after a week from hell and one too many drinks, I was starting to see another side of the sexy, charismatic player. 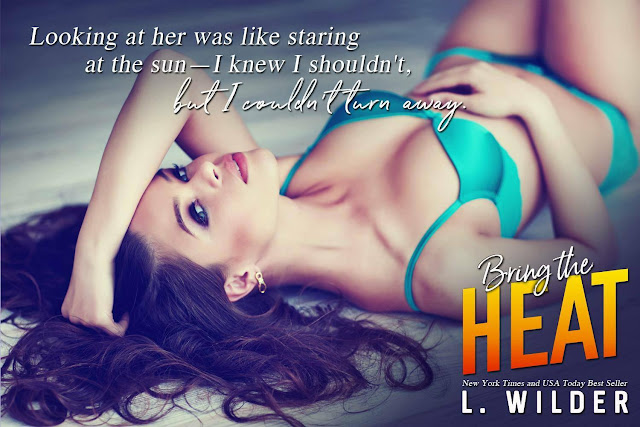