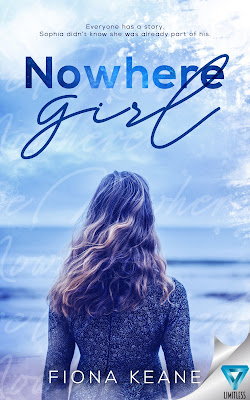 
They thought sending me to this supposed tropical paradise would keep me safe. But there’s no place safe for me now. Not when the memories won’t leave me alone.


I didn’t know what the universe had in store for me, but I definitely didn’t expect Jameson Burke. People think he has more secrets than I do, but he showed me his true self – his smile, his thoughtfulness, his love.


I can’t afford to fall so far, so deep. Not after what happened. I should run, but somehow my heart keeps coming back to him…


I had my own reasons to run. Little did I know the most important piece of my story started and ended with the quiet girl sitting next to me in seventh period.


Sophia Reid’s shy smile brought my soul out of hiding. Through her, I learned what starting over really means.


But if I give in to this love, I’ll put us both in danger.


For a short time, I was whole again, but what they say is right. The old me is dead, and the new one will never know love again. 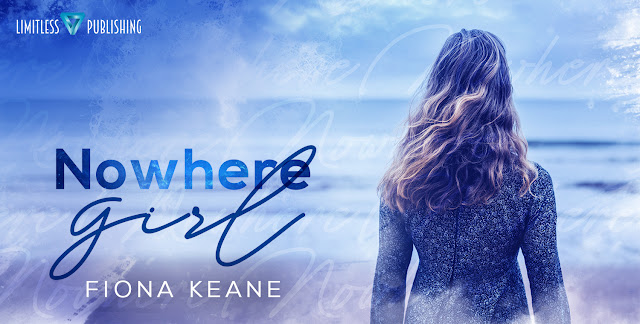 Jeri’s Book Attic - “It is such an amazing feeling to discover a new author you like and it is even more amazing if you recognize it’s a debut for the author too.” 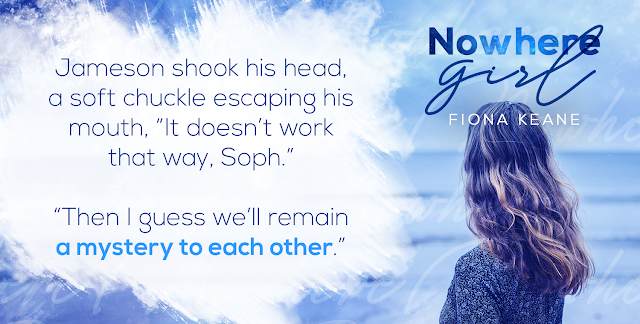 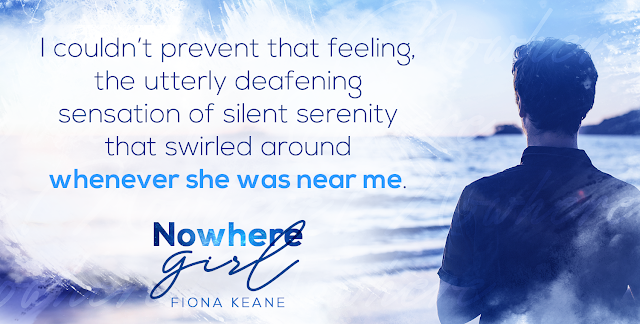 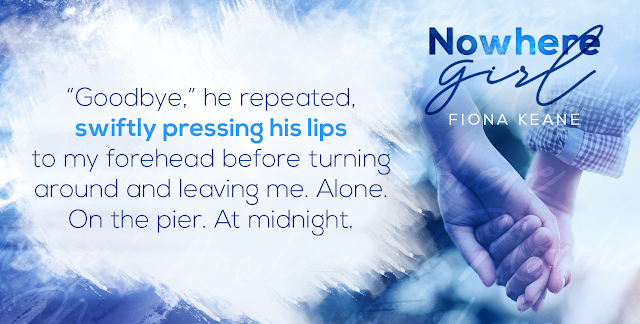 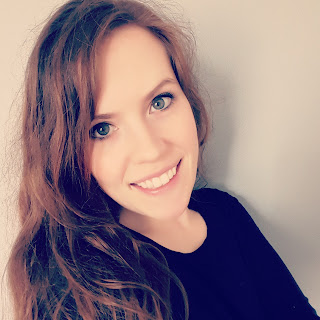 Fueled by coffee and rainy days, shelves of books consuming her home in the Pacific Northwest, and a vivid imagination, Fiona writes about love because she believes the world needs more of it. She could spend eternity lost in a story, taken into someone’s thoughts while she is left lingering there long after the pages have turned. Fiona works to meld themes in the current world and spin them into stories of longing, determination, and hope. Her characters are relatable and relevant, as they battle their own fictional version of existence. 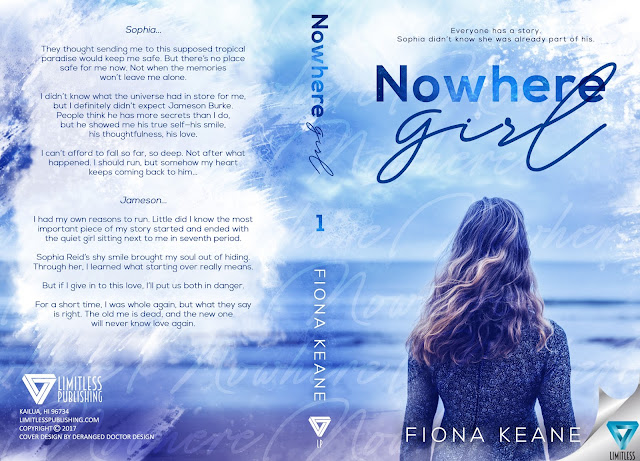