Reaching Out for You by S. Moose 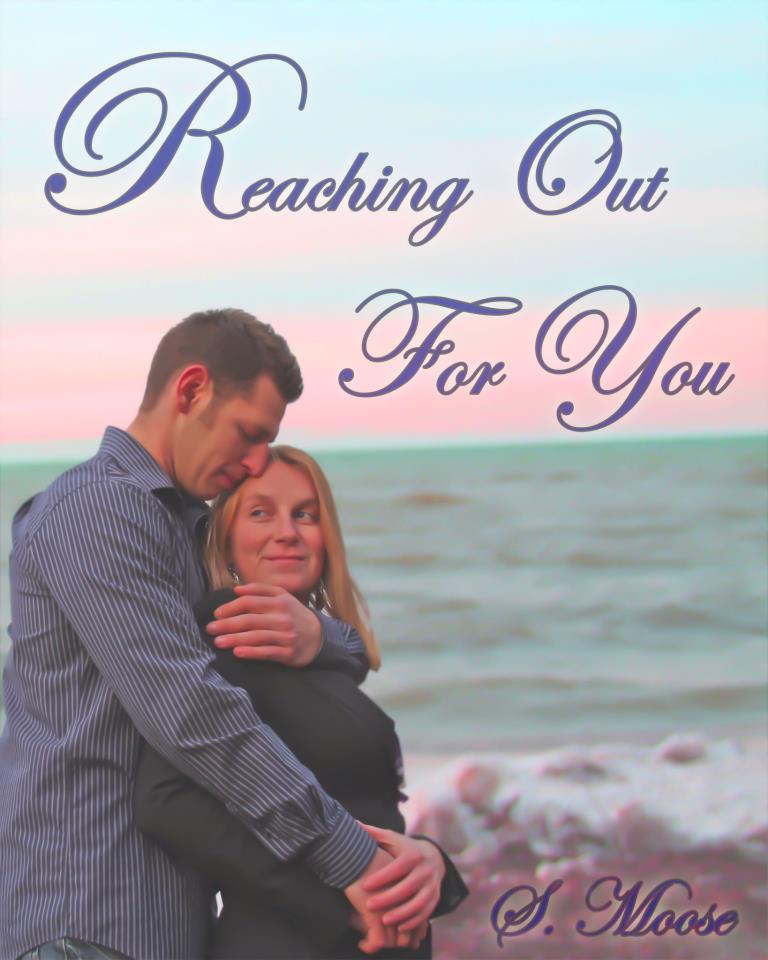 This book was so very frustrating at times I wanted to scream. Sophia was the most stubborn and at times, weak female that I can remember reading in a long time. Adam was the perfect guy and she repeatedly pushed him away, ran from her fate and her happiness and believed that he would hurt her, no matter how many times he showed that he wouldn't. The emotional toll this book took on me was unreal- it is definitely worth a read! The only things I would have changed were that Kyle would have met an untimely death by vehicular homicide (the bastard) and I would not have rushed the ending to make the HEA happen after it took so long for the romance of the story to come to be. I look forward to the story of Sophia's friends Connor and Erin as they were great characters in this book and I know will make for an enjoyable read, as Sophia and Adam did in this installment. Overall 4 stars and a recommended read for everyone. Childhood friendships that turn to love for life are my favorites! What is REALLY my  favorite part though, is that she is donating a portion of her proceeds to domestic violence awareness and prevention. People do not realize how many people, younger than we would think, suffer this in silence.
xoxo Kellie 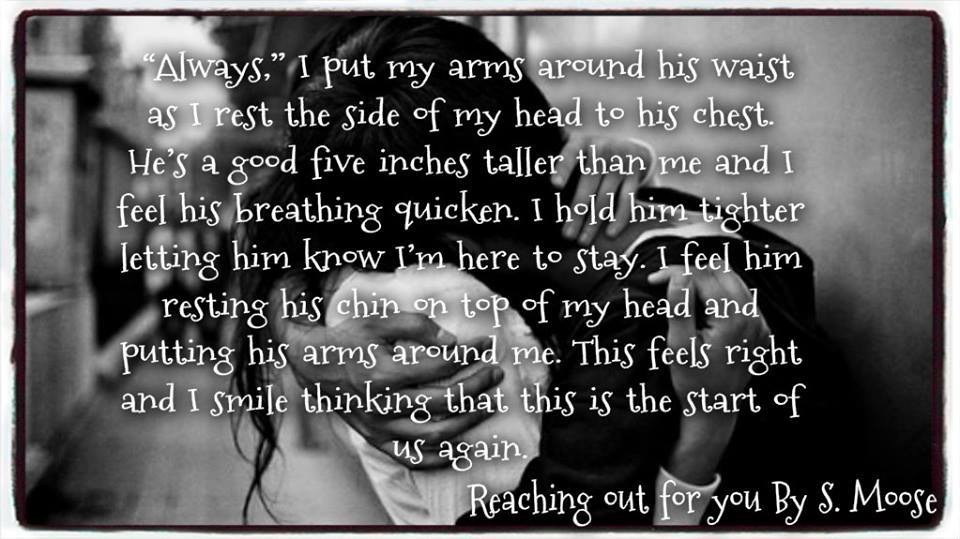 Posted by Unknown at 8:18 AM No comments: