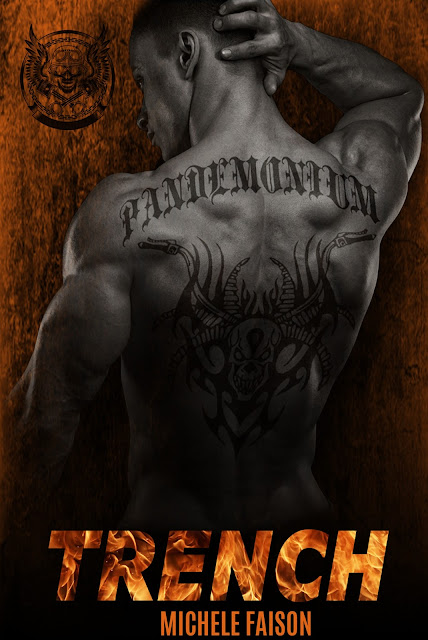 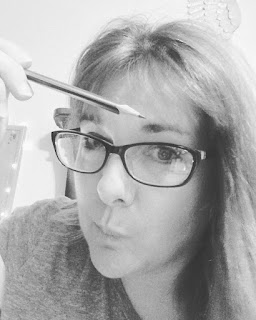 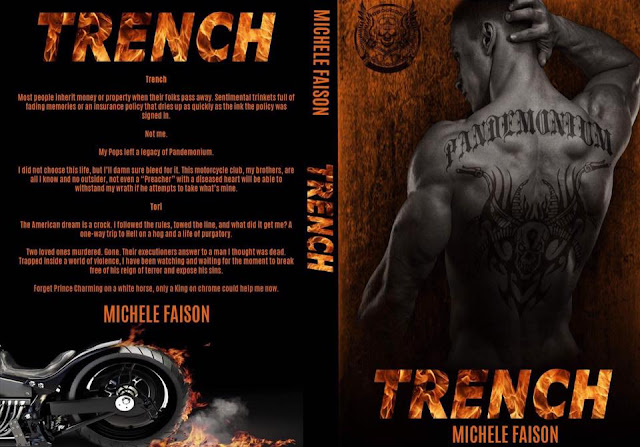 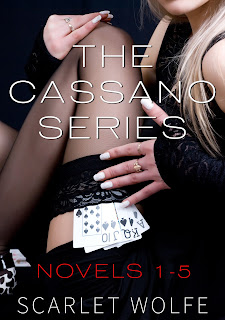 Victoria Hart is supposed to be the enemy. She is an undercover detective who infiltrated my hotel and casino as an employee to take down my illegal enterprise. What she doesn’t know is I am fully aware of it. The operation I’m orchestrating is monumental compared to anything her mind could envision.

It’s the burning desire I feel when she’s near that I didn’t see coming. An unwavering draw to touch her, and the need to break down her walls, is testing my restraint; however, nothing can stand in the way of my ultimate goal. She could destroy everything my brothers and I have worked toward to avenge our father’s death.

To keep the upper hand, it is vital to know your enemy. How deeply can I go, peeling back her intriguing layers while still concealing the truth? How much of Victoria can I claim before she’s too close … too close for me to let her go?

Follow the four powerful Cassano brothers on a suspenseful journey full of jaw-dropping moments, mystery, humor and steamy sex. You’ll find yourself rooting for the strong women who fight to save their men from losing all they’ve accomplished and obtained. Start this five-book series today! 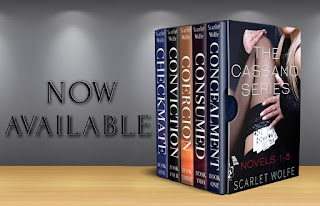 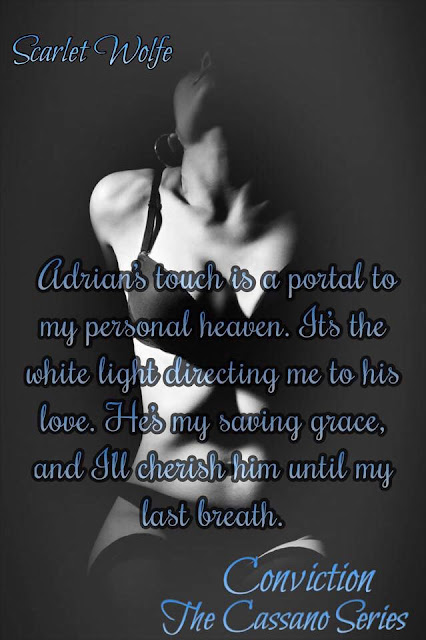 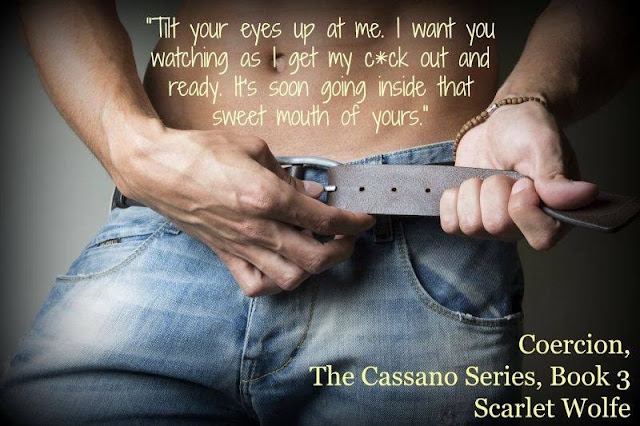 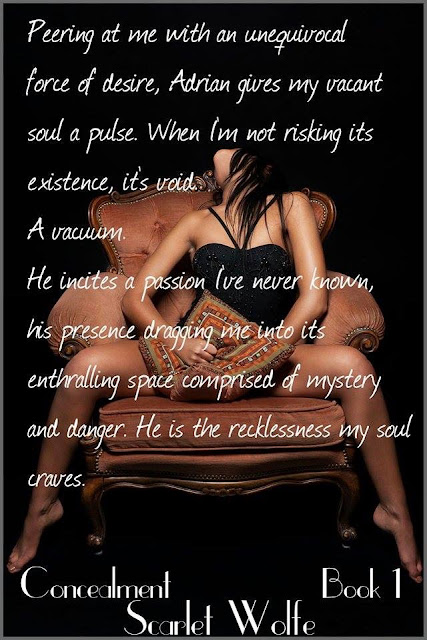 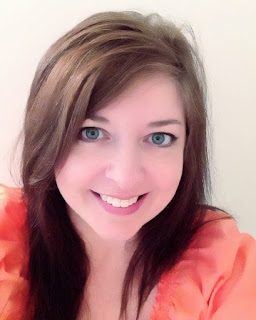 Scarlet Wolfe began writing in January of 2013 as a way to distract and heal from some of the grief she was dealing with after the death of her teenage son.

She instantly fell in love with bringing characters to life. Releasing contemporary romance throughout 2013, she has branched out this year, releasing erotica and teen.


When not writing, Scarlet enjoys spending time with her family and friends. She loves coffee, chocolate, wine, stories about possessive, hot alpha males, and other flavors of ice cream besides vanilla. ;)


She hopes her writing will encourage readers to feel more comfortable exploring their sexuality.