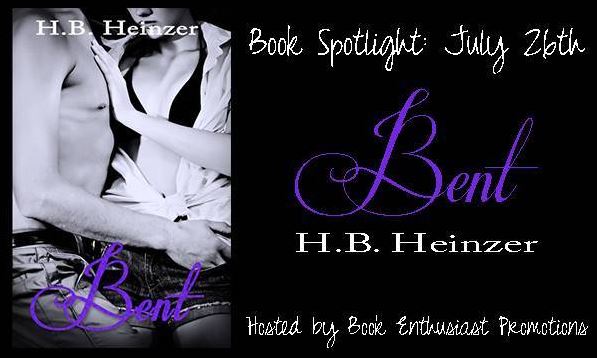 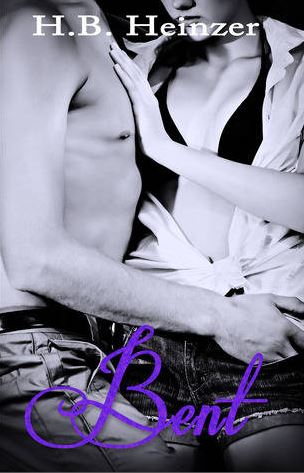 Synopsis: If there’s one thing Julia Wilson has learned in life, it’s that you can’t push your own dreams to the background for anyone. Newly divorced, Julia returns to the hometown she once swore would never see her again. Her plan is simple; enjoy the cheap rent her friend is offering and stay just long enough to develop a plan to make her own dreams come true.
It doesn't take long before Julia realizes she’s made a big mistake.
Micah Anderson came closer to breaking Julia than anyone else ever had. After promising her forever, he broke her heart the week before she left for college. Now, Julia’s back in town and he’s going to have to tell her the truth about why he left her. It’s not possible to hide a twelve year old child when you live in a town of 5,000 people.
Is following her dreams worth it if it means giving up on a second chance with her first love? Is trying to make a relationship work worth it if his past becomes a threat to her safety?

Review: This book was very good I thought. The story was written well, the characters were likeable and well developed and it was nice to read a story with JUST ENOUGH sex to make it good but not so much that you start skimming over the scenes because they are every twenty pages. I was a little pissed off that everyone hid from Julia what the real reason was behind her breakup with Micah before she went away to college and for over ten years let her believe it was her fault when it was not. I think her best friend at least should have told her. In a small town of less than 5,000 like Brooklyn (not New York) everyone knew Micah's life and no one told Julia. That I did not like, but the rest of the book I loved. There is a little something for everyone that likes a good romance, except condos in the sky owned by billionaires. ;) This is a good old fashioned love story about regular people and I highly recommend it. Five stars. <3 Kellie 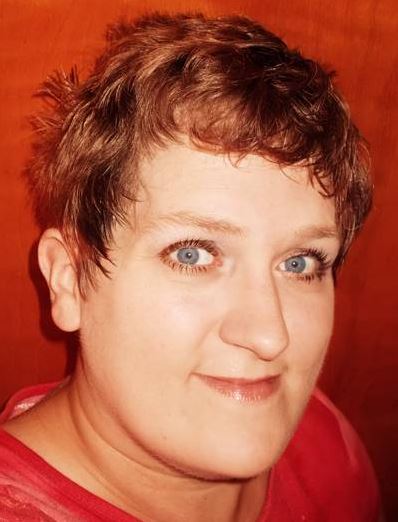 
With the exception of three years spent in the middle of Nebraska, H.B. Heinzer has called southern Wisconsin home. During that time in Nebraska, she imagined one of her favorite authors living on the far western edge of the county, just south of the highway. At the time, becoming a novelist was a distant dream for her. Now, she is the author living in that location. Ironically, she later found out that same favorite author lives just outside the town HB lived in for the first eighteen years of her life.
Now, HB lives in the middle of nowhere but still close enough to the city to not feel isolated. It's the perfect place to let her two kids run and explore their huge yard, teach them about the food chain as they prepare their first-ever garden and debate building a chicken coop. It's one of those dreams that is only possible thanks to the amazing opportunities that have come through writing.

www.hbheinzer.com
Posted by Unknown at 9:07 PM No comments: