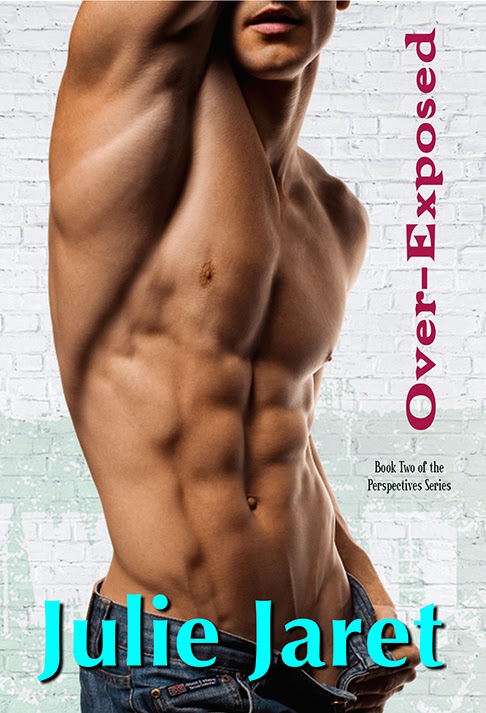 Fifteen years ago, Natalie Simmons reinvented herself with a single goal: to earn her father’s respect. The frivolous, attention-seeking college girl is now a workaholic lawyer on partnership track.

That is, until Sam Danmore shows up.

He’s gorgeous, famous, arrogant as ever, and can still drench her panties with a look and a grin -- a fact which only reinforces how much she hates him. And wants him.

When an obsessed fan forces Sam into hiding, Natalie has to help him or risk getting caught up in the media frenzy, herself. But her unwanted, yet deepening attraction to him threatens the new life she has built... because Sam has spent the last fifteen years living up to his reputation, and Natalie is still trying to live hers down. 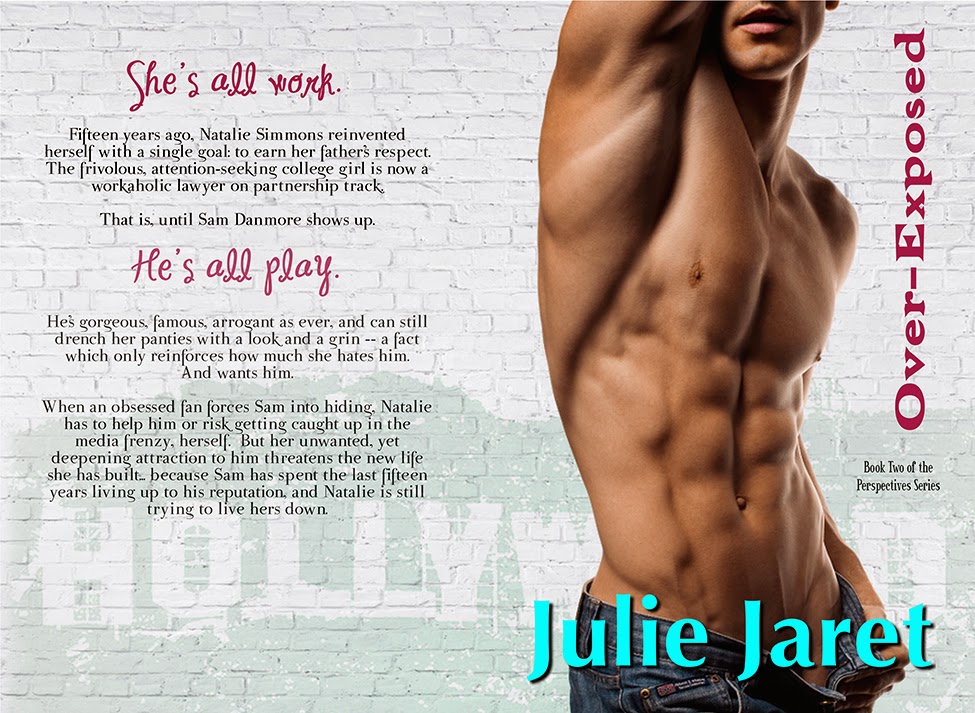 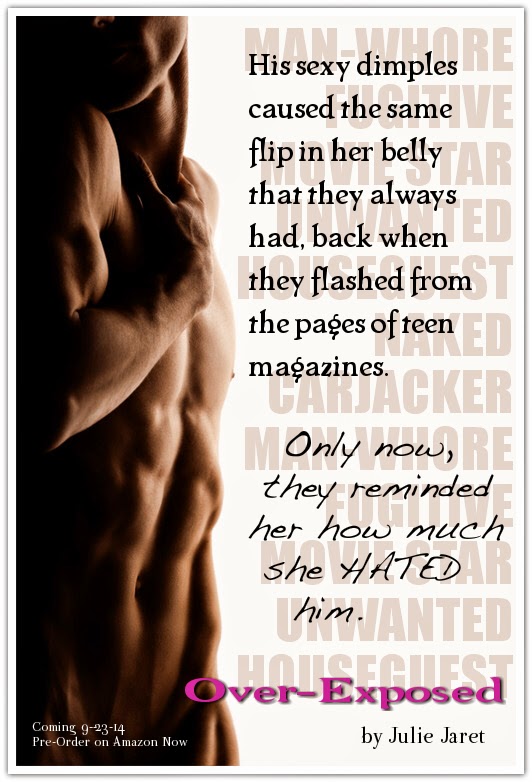 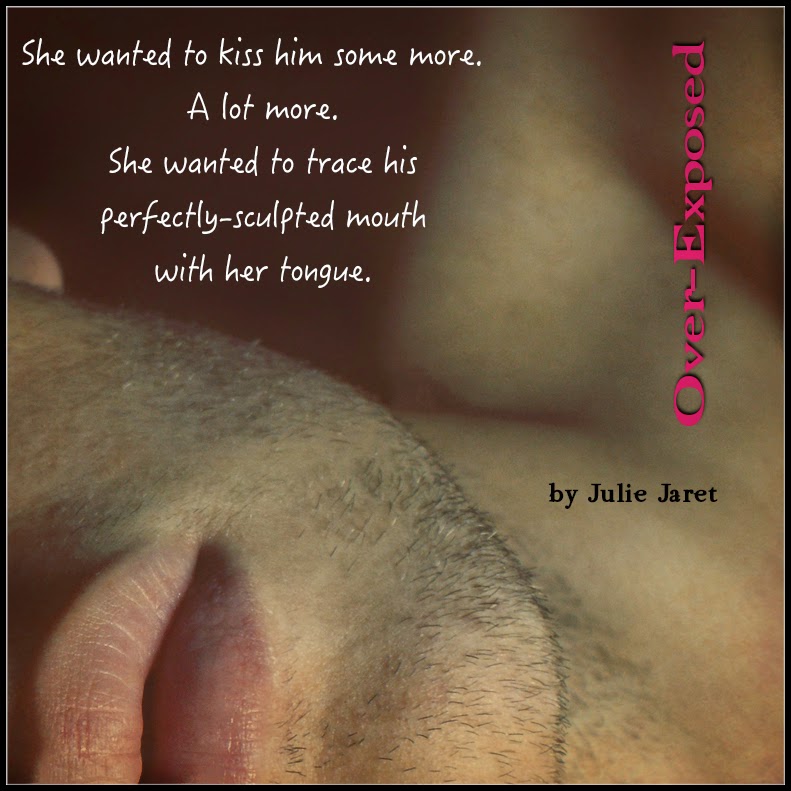 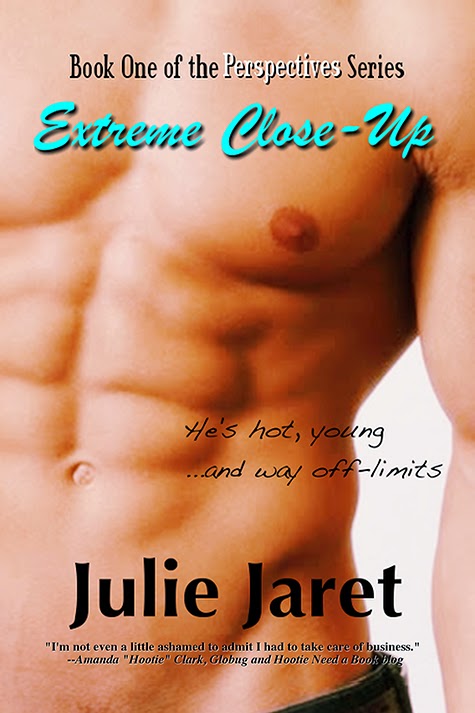 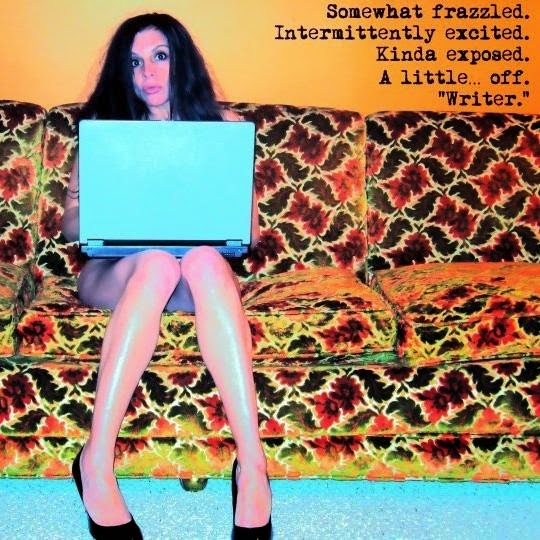 Julie Jaret is an American screenwriter with one feature film produced and some others on deck. Her alter-ego needed an outlet, so here we are.

Julie lives in the southeast U.S. with her sexy and supportive husband, two funny and beautiful kids, and one big doofus of a dog. She enjoys living vicariously through her fictional characters, often to the point of distraction... (Luckily, her hubby and kids know not to expect dinner at a certain time. Or at all.)