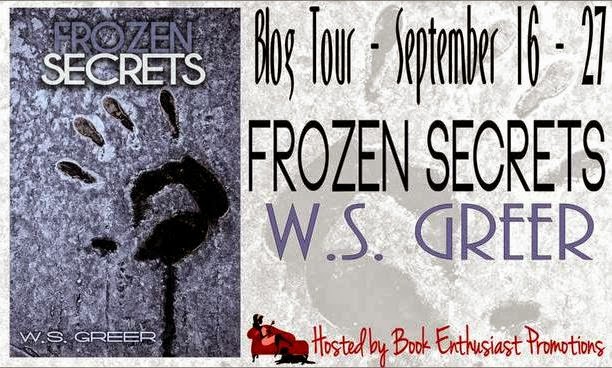 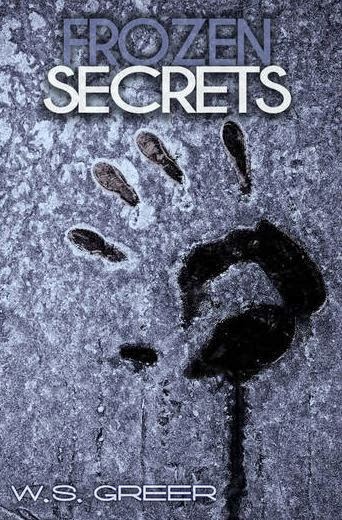 Whatever you think you are about to read in this book, you are wrong. I really liked this debut novel by W.S. Greer a lot. Not only did it keep you guessing every page about who the Tongue Snatcher killer was, it also gave you a great boy meets girl story where the girl was the hotter one of the two- THAT I liked. Lol! ;)

In the realm of murder, suspense, romance novels, James Patterson and Robert B. Parker have always been my go to people. Now I can see a new author coming into the picture able to deliver an entertaining read that will be enjoyed by men and women alike. I highly recommend this book and think it is very deserving of a five star review. <3 Kellie

Synopsis: Detective Jarrod Granger is a homicide detective with the Anchorage Police Department, investigating a slew of murders in the city. The killer is stabbing his victims 19 times each, and cutting out their tongues, and he has already struck three times. Detective Granger's own past may get in the way of his present and future, but he and his partner, Detective Misty Lawrence, must trudge through their tumultuous work relationship to track down the killer who has been dubbed The Tongue Snatcher.
Stacey Alexander is a guarded 26 year old unnatural redhead, who is unshakably loyal to her father Vincent. She works day in and day out to take care of Vincent since he has been diagnosed with stage four pancreatic cancer, and she would do anything to keep him safe, even when she meets a detective who is quickly falling for her. But, Stacey and Vincent have a dark secret; one that bonds them together more than any "normal" family. And soon, Stacey will have to choose between protecting the father that she loves, or accepting the love of the detective who is zeroing in on a familiar target. 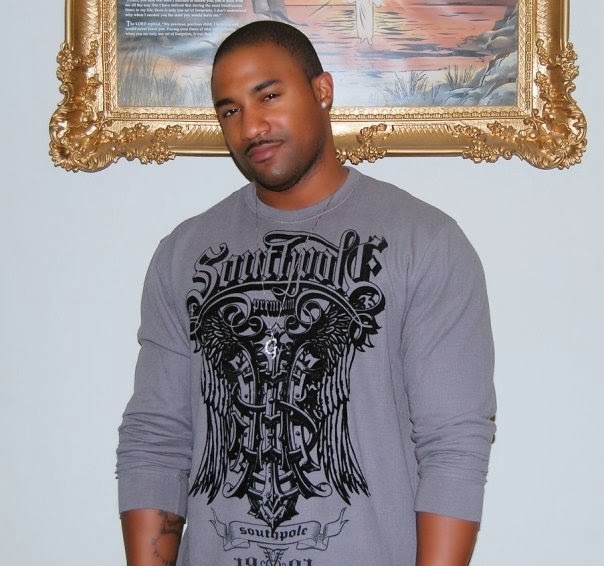 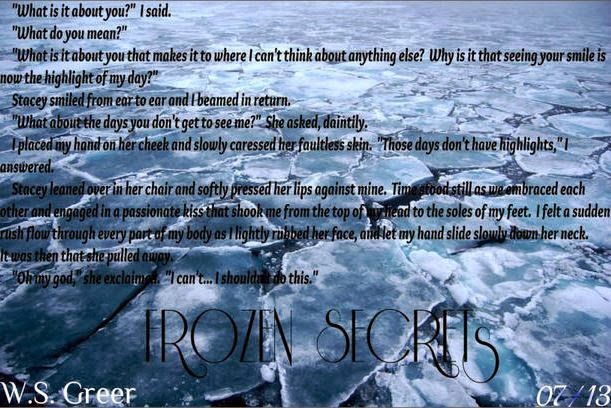 Posted by Unknown at 6:57 PM No comments: