Email ThisBlogThis!Share to TwitterShare to FacebookShare to Pinterest
Posted by Unknown at 3:00 PM No comments: 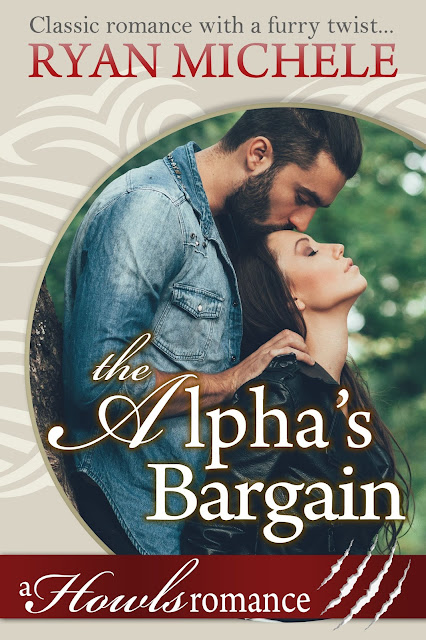 Dire straights.
Rock bottom.
Out of options.
It's where we were. My pack and I.
A simple bargain.
A childhood crush.
Could it work? In a world of fated mates how would we possibly fake it for everyone?
Luca made it all sound so easy. My heart, body, and wolf were on board. I just needed to convince my head.
I couldn't deny the alpha he was or the chemistry between us. Only time could tell if it would be for eternity.
A not so simple bargain changed it all. 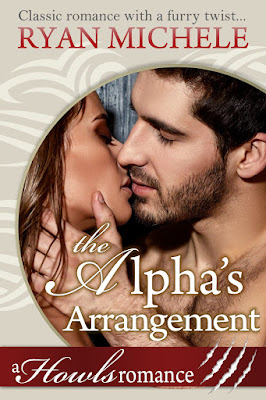 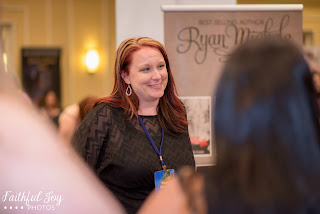 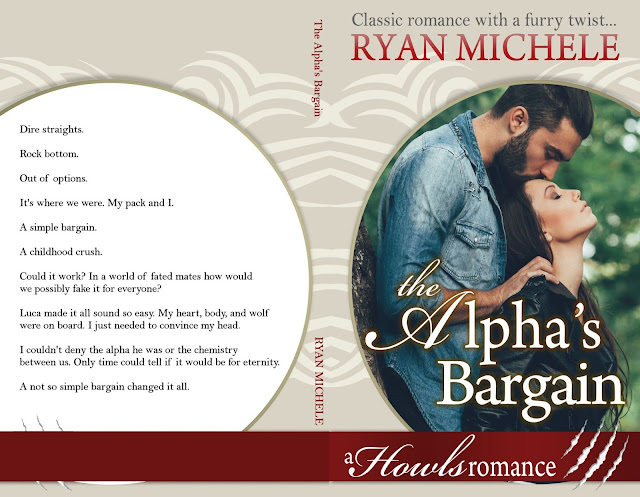 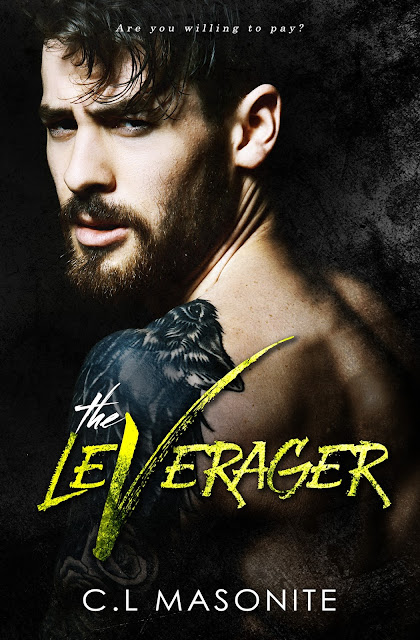 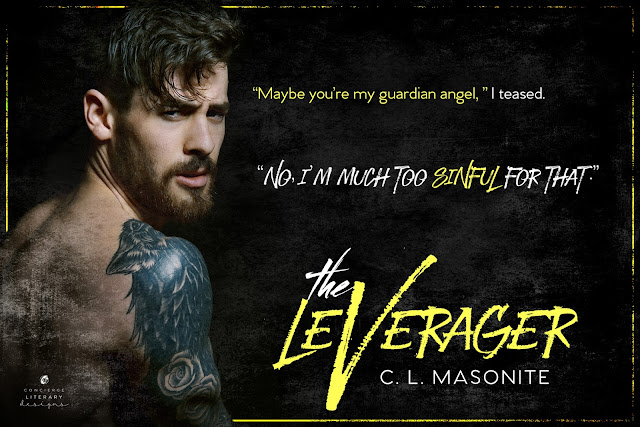 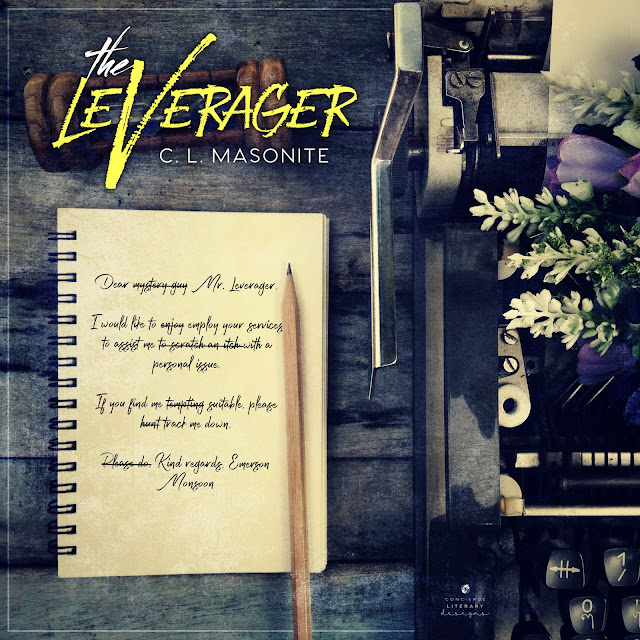 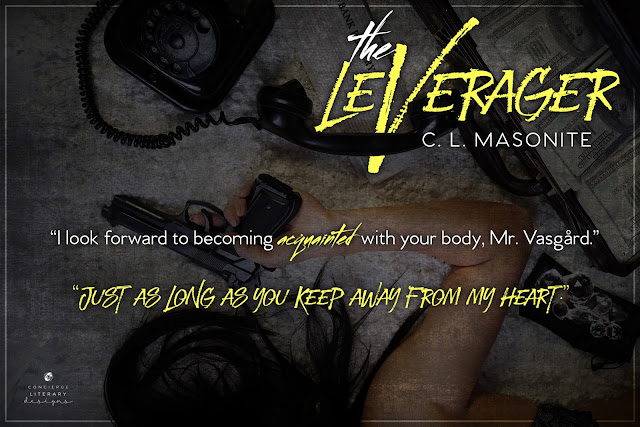 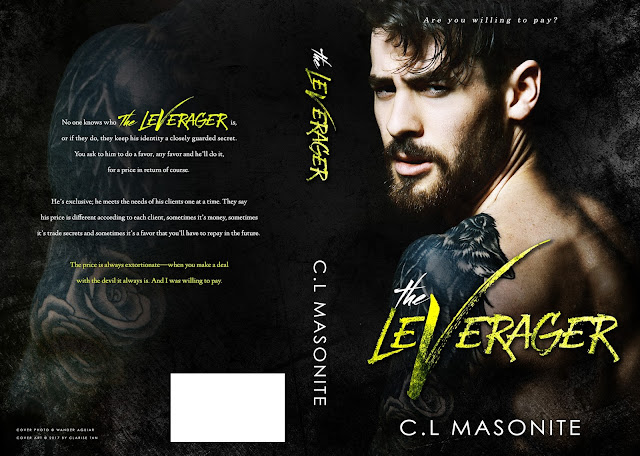