One Dance with A Stranger by Ju Ephraime Cover Reveal 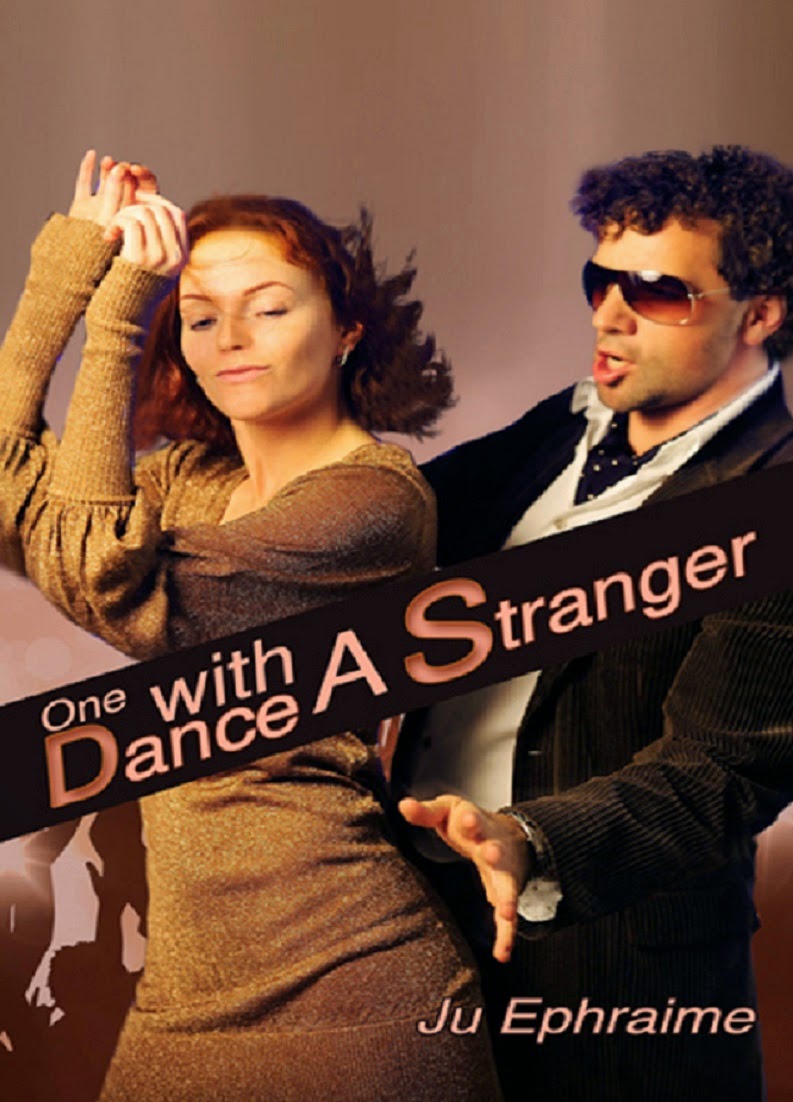 Mesmerized by the sensuous moves of the stranger who danced with her at the Lucian Club, Caitlynn Pilgrim has been trying for almost two years to get him out of her mind, with no success. Until that night, she was perfectly happy with her single life and was not looking for a man to complicate it, but this stranger with his seductive moves has her rethinking that decision. So, for over a year, she has been returning to the club, hoping to run into him and have one more dance with him. Alas, Caitlynn does not know the stranger's name or even what he looks like. She was so taken with dancing with him, she’d neglected to look into his face, and when she was suddenly called away by her friend, Esther, she’d returned to pick up where she left off only to find him gone.

Andre Cunningham burns with memories of the beautiful, passionate woman he danced with two years ago at the club. He had spotted her as soon as she walked in, waving her hand in the air. He’d danced up to her and, without uttering a word, fitted his body against hers. They moved together as one. She was as fluid as honey, weaving her magic over him, until he was intoxicated. Just as he was about to ask her name, she separated herself from him and went to talk to her friend… she did not return… he was devastated. From that day to now, he has haunted the club every chance he gets, searching for his mysterious dancer, but so far, it has been an effort in futility. This Labor Day will be two years since that unforgettable dance. He hopes this will be the night he reconnects with his mysterious dancer, even if he has to search every corner of the Club. He will not give up until he finds her. She has branded him with her magic, and ruined him for all others. 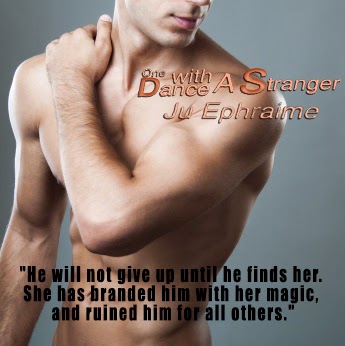 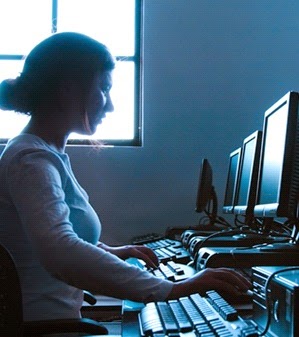 Ju Ephraime began writing professionally at age 19; at that time, she wrote short stories for the local radio station in her home town. She gave up writing to pursue her education and has since earned several degrees, including two Masters and a Doctorate in Higher Education Administration from Northeastern University in Boston. During the course of her schooling, she wrote and published a working curriculum for a career school, a business manual and its answer key, as well as other literary work. In 2010 she revisited her first love, writing for fun and enjoyment. She writes high heat, steamy, romance novels. The first was, State of Ecstasy in the LaCasse series, which was soon followed by, Temptation to Sin, Loving Therèse, #2 in the LaCasse series. Ju has gone on to write several more books, including, The Odor of Violet, on tour this month, Complete Surrender, #3 in the LaCasse series; as well as, a Christmas Novella, Footsteps in the Sand and her award winning paranormal, White Magic Woman, Quarterfinalist in Amazon Breakthrough Novel Contest, 2013, out of over 10,000 entrants.