Posted by Unknown at 9:56 AM No comments:

Blackhawk is part of the MC Series and the first book in the Foster series. A bit mystical, this is the story of what happens when a Foster care group home meets the MC...

Cloud is a Mohegan Indian working with the MC and Baxter’s Security. As a trained military pilot, he becomes valuable to the MC during a full blown war. His heritage becomes one of the biggest strengths he brings to the table.

CJ grew up in foster care and was determined to make a better life for kids stuck in the system. Her first meeting with the Club and Baxter’s starts off a little rocky…

The kids make breakfast for us. The kitchen is clean and the dishes are in the dishwasher. I’m so glad they took care of everything. We talk about what they have planned today. Darren and Brantley have the kids split into two groups. Taylor has computers today. He’ll pull one from each group throughout the day. I smile at their very grown up schedule. Cloud says he’s proud of them and can’t wait to see what they came up with. I love hearing him talk to them. He’s genuine and shows them respect. When the kids go to the living room Cloud comes up behind me. “I need to get to work. I told Christian someone will call when the kids are out. They may be busy, so expect it to be abrupt.”

He’s so friggin’ sweet. “I’ll word it nice and sweet for him. Thank you for doing that. Be safe and come home to us,” I tell him, hugging his arms. I want to hug him, so I turn around and hug him. “I love you, Cloud Blackhawk. I’m proud of you for fighting for right and defending people you’ve never met. Go do your job, be safe.”

“I love you, baby. I’ll be home as soon as I can.” He bends and kisses me. I love how he sets my body on fire.

When he lifts his head I squeeze him. “Don’t rush, do what you need and know we’re all good. We’ll see you when you get here.”

“You’re perfect,” He says, kissing my head, grabbing his flight bag and walking out the door.

When I turn around Christian is there. “Someone will call when they have the kids.” He nods. I put my arms out and he comes to me. He’s been so sad since he had the vision. “They’ll get them out, baby.” I squeeze him tight. I can’t imagine seeing death like that and being expected to act like nothing’s happened just because it hasn’t happened yet. I need to talk to Tess and Sally today.

“They might help. I’ll go see Tess; I don’t want it in my head, Mom. Jeremy was too weak to take it away. Can I go now?” He talks against my shoulder, so friggin’ sad.

“Let me call her and see if it’s okay.” I pull my phone as I’m talking to him. Tess says to send him over. He’s gone with Hawk before I hang up.

I turn toward the living room and I’m surprised by a knock at the door. Chase is smiling when I open it. “You’re early, Chase.”

He nods. “Yeah, I know Cloud left. I just saw Cal run over to Tess’. I don’t want the boys worrying over the men not being here.”

These giants are so friggin’ thoughtful. I open the door wider and let him in. “Thank you, Chase. They’re in the living room going over their schedule for the day.” He walks through. I guess I’ll get some work done while I’m waiting for the call about the kids.

A former account executive, mother of three and grand mother of two. L. Ann lives in central USA where she found herself unemployed and having too much time on her hands. She decided to spend some time going back to her first love, writing. An avid reader herself she found stories floating around in her head that were just waiting to be written and thought she would test the waters.

L. Ann has written two series, The MC and The Baxter’s, that’s a total of nine books to date dealing with Alpha males and strong women. She uses places she has lived as her backdrops, with Florida and North Carolina still waiting to be written.

From the New York Times bestselling author of A Terrible Love.... comes the intense continuation of ANGELIC BLOOD....
Julia's spirit is crushed as she sits trapped in the Singer bunker while heaven knows what happens to her people in the evil hands of Praile.
Meanwhile, the insidious demon's spore flourishes, reeking havoc on what makes her angelic. Now it's a waiting game until Julia and Scott are released from their forced protection into a potential second catastrophe.
Adi and Slash have fallen prey to the corrupt Were, as Tramack doggedly seeks that which he does not deserve. Can Tessa and Tahlia escape? Will Lanarre royalty cage Tahlia, or will Drek set her free?
Does Lazarus escape the depths of hell, only to fail in his pursuit of the ultimate forbidden fruit? 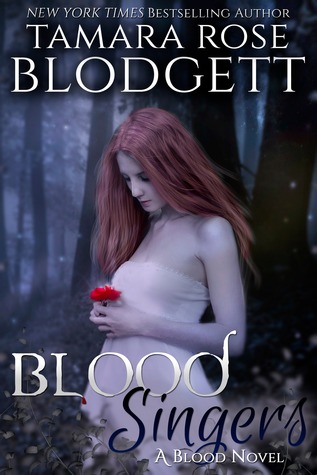 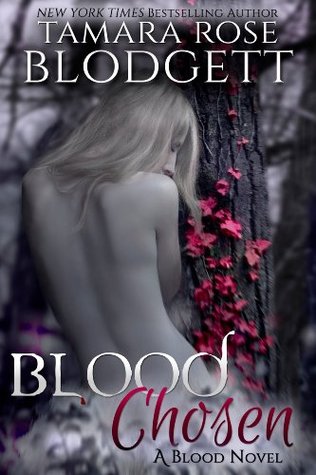 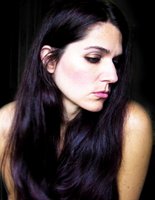 Tamara Rose Blodgett is the author of over fifty titles, including her NEW YORK TIMES bestselling novel, A TERRIBLE LOVE, written under the pen name Marata Eros. Tamara writes a variety of dark fiction in the genres of erotica, fantasy, romance, sci-fi and suspense. She lives in South Dakota with her family, and enjoys interacting with her readers.
Website * Facebook * Twitter
Hosted By: 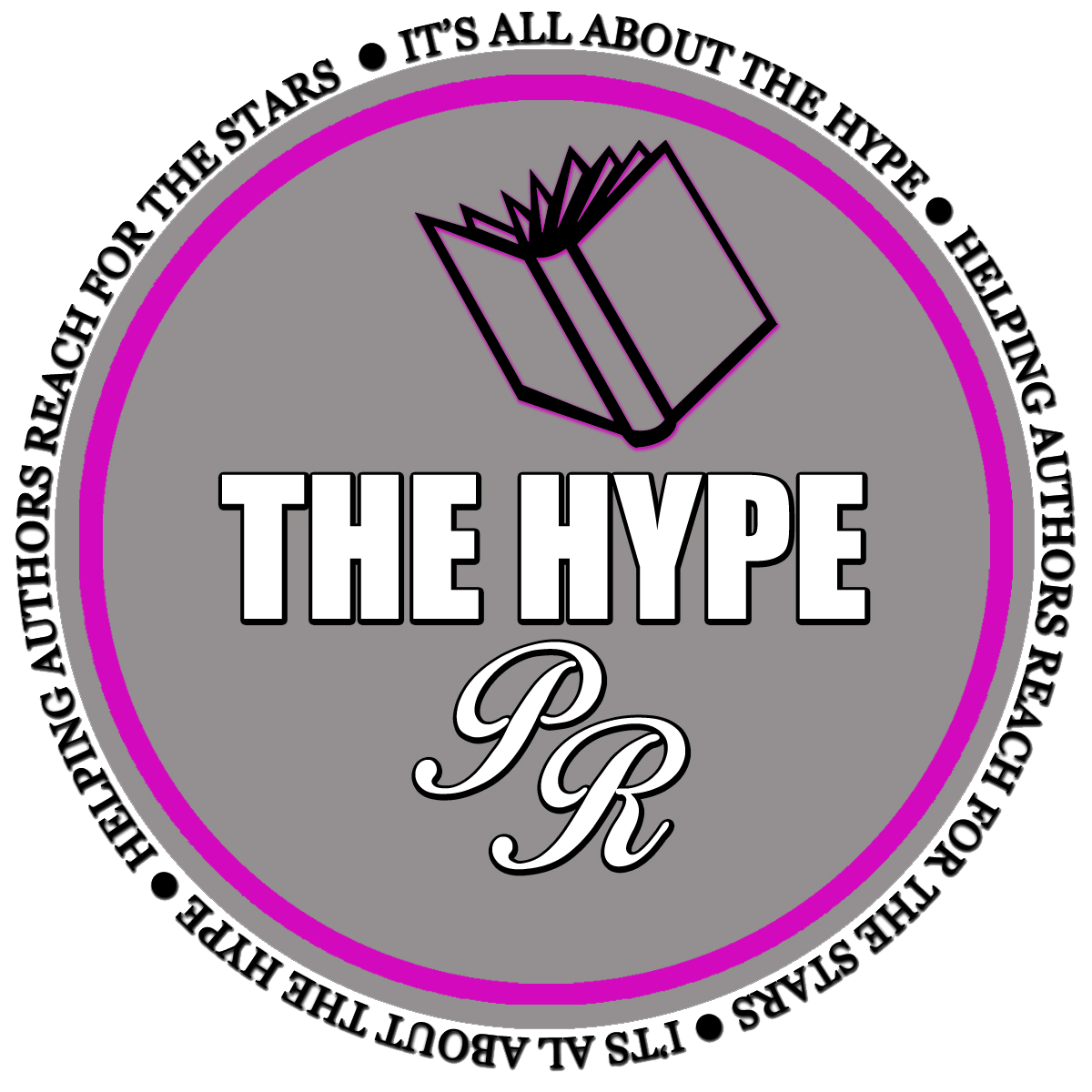