Janice thought she could handle her new assignment. Manipulating Tony's confession should have been easy. A little kiss here, a flirty squeeze there. The plan was perfect. She’d get her life back and Tony would pay for his crimes.
Now she’s alone. Vulnerable. Afraid. Listening to talk of her and her lover’s demise. She doesn’t seem so smart now. In fact, she can’t believe she was so stupid to fall for a love covered in deceit and lies.
Part two of this romantic suspense has the two lovers fighting for their lives… and each other. 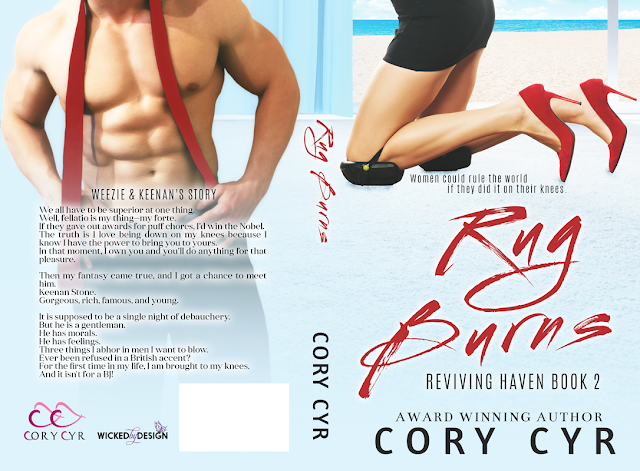 We all have to be superior at one thing.
Well, fellatio is my thing—my forte.
I’m blessed because I enjoy the one activity I’ve perfected.
If they gave out awards for puff chores, I’d win the Nobel.
Blowing a man is an art form, a skill, one I’ve spent years refining.
My mouth is as talented as Picasso and as rare as the Allnatt Diamond.
The truth is I love being down on my knees because I know I have the power to bring you to yours.
In that moment, I own you and you’ll do anything for that pleasure.
I’ve never desired a relationship or a significant other. It’s not in my nature to be monogamous.
Variety is the spice of life, and I plan to sample every man I can.

Then my fantasy came true, and I got a chance to meet him.
Keenan Stone.
Gorgeous, rich, famous, and young.
The thorn in my side.
The pebble in my shoe.
The fly in my ointment.
It is supposed to be a single night of debauchery.
But he is a gentleman.
He has morals.
He has feelings.
Three things I abhor in men I want to blow.
Ever been refused in a British accent?
For the first time in my life, I am brought to my knees.
And it isn't for a BJ 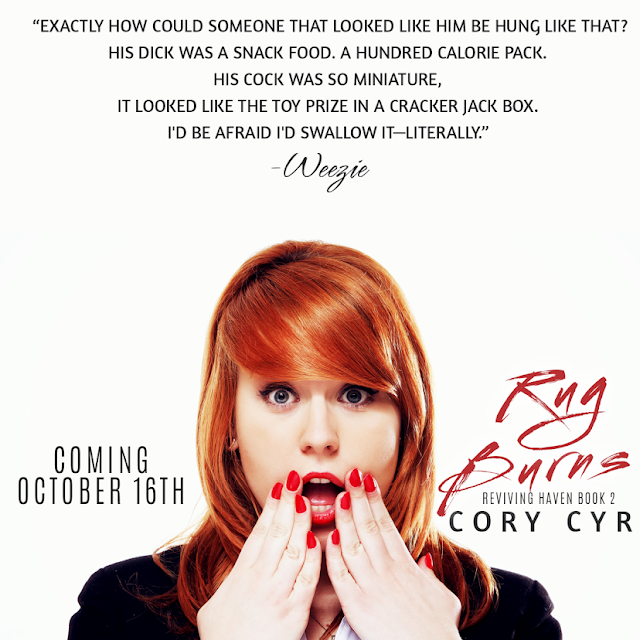 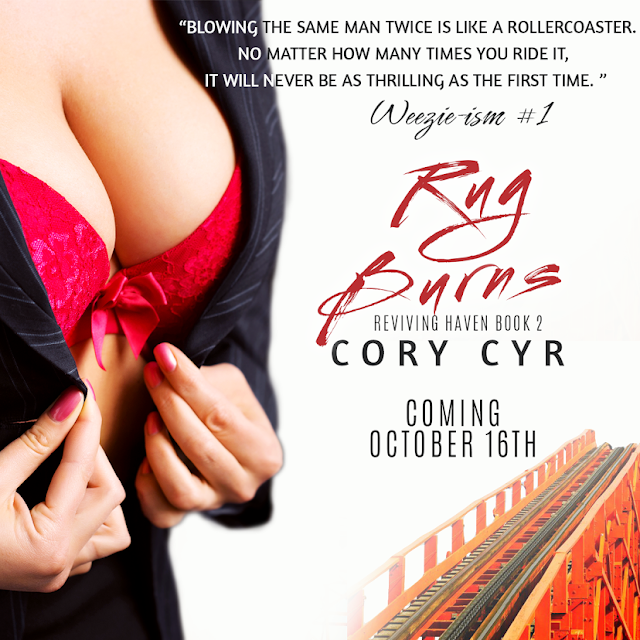 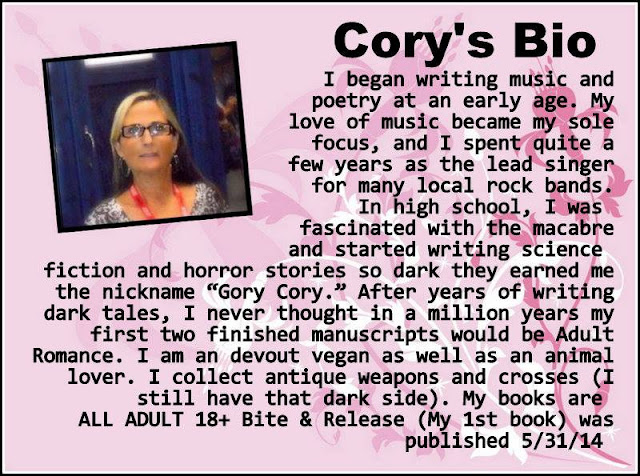 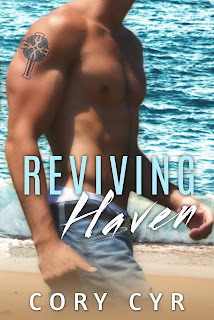 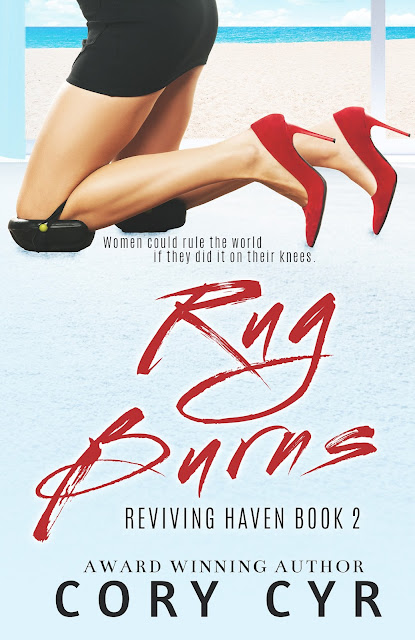 All the Little Moments by G. Benson Book Blitz

A successful anaesthetist, Anna is focused on herself, her career, and her girlfriend. Everything changes abruptly when her brother’s and sister-in-law’s deaths devastate her and her family. Left responsible for her young niece and nephew, Anna finds herself dumped and alone in Melbourne, a city she doesn’t even like. She tries to navigate the shock of looking after two children battling with their grief while managing her own.

Filled with self-doubt, Anna feels as if she’s making a mess of the entire thing, especially when she collides with a long-legged stranger. Anna barely has time to brush her teeth in the morning, let alone to date a woman—least of all one who has no idea about the two kids under her care.

Just when Anna finally starts to feel as if she’s getting some control of the situation, the biggest fight begins and Anna really has to step up once and for all.

Benson spent her childhood wrapped up in any book she could get her hands on and—as her mother likes to tell people at parties—even found a way to read in the shower. Moving on from writing bad poetry (thankfully) she started to write stories. About anything and everything. Tearing her from her laptop is a fairly difficult feat, though if you come bearing coffee you have a good chance.

When not writing or reading, she´s got her butt firmly on a train or plane to see the big wide world. Originally from Australia, she currently lives in Spain, speaking terrible Spanish and going on as many trips to new places as she can, budget permitting. This means she mostly walks around the city she lives in.