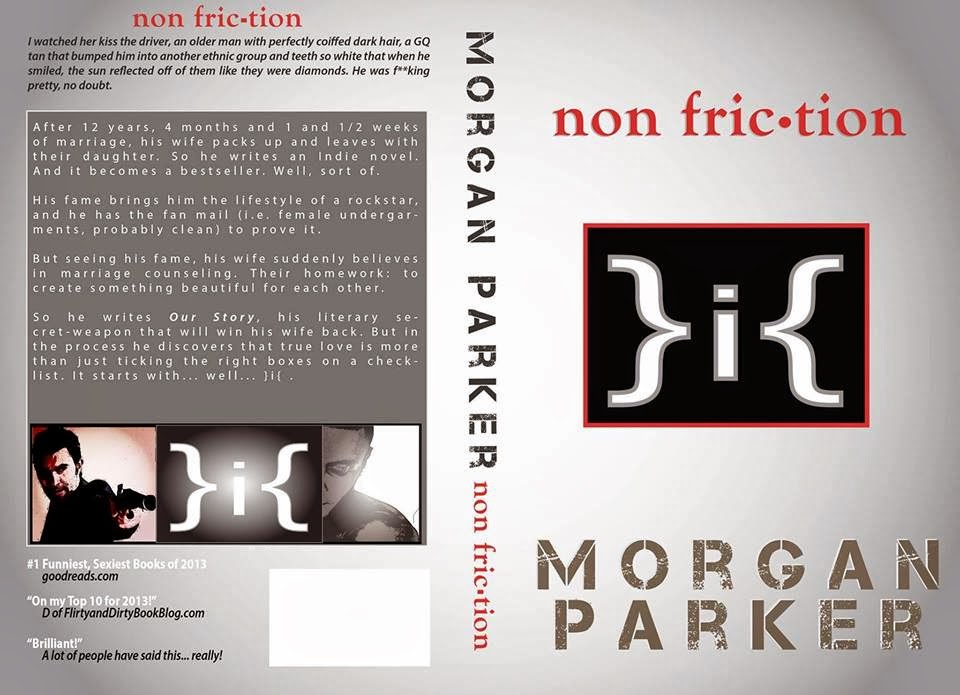 Meet Morgan Parker, who's wife leaves him high and dry, taking their daughter with her. Through his pain he writes a sex romance book. He hits the best sellers list with it. His wife then decides she wants marriage counselling. I love how thoughout the book Morgan refers to his wife as "Princess Bitch" I love it! LOL! It's clear that the "PB" doesn't want him back but strings him along. You just want to slap her silly. Then you have his pen pal relationship with Emma- they both have marriage issues that need to be dealt with. Morgan has feelings for Emma but as she is married she doesn't want to over step the mark with Morgan. They feel the love but is it true love. They believe themselves to be soulmates but sometimes that's not enough. After a night of passion, things go into a downward spiral but to be honest I don't blame Morgan for acting the way he does in the coming months, as Emma used him. Morgan deserved better. It was nice to see him get his life back in order in the end. Morgan got his HEA... Well sort of! Four and a half stars. <3 Amy 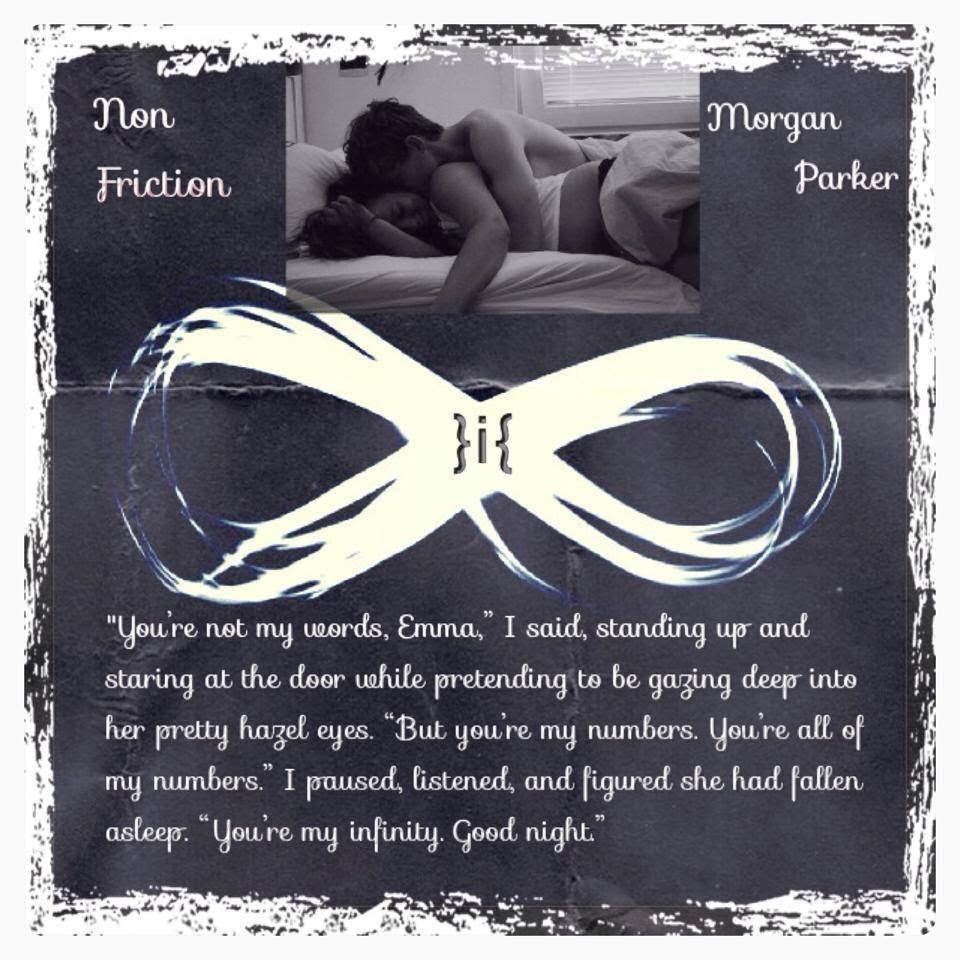